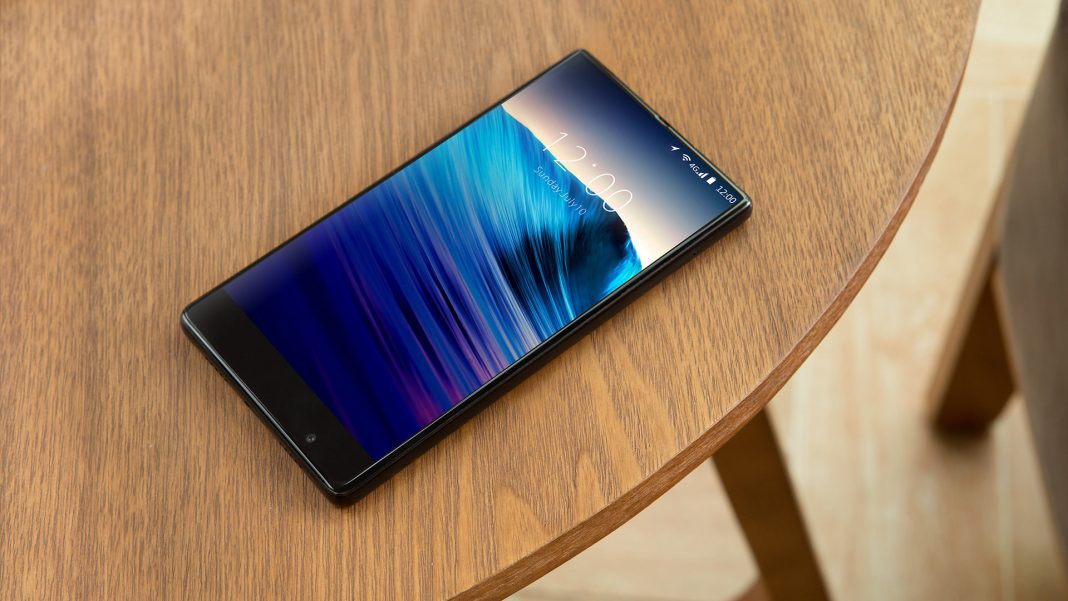 Chinese phone makers are notorious for copying the designs of famous handset models. For example, we’ve seen an abundance of Samsung Galaxy S8-lookalikes in the past few months.

Xiaomi has built a name for itself by offering affordable handsets with great specs, but for some customers paying $500+ for a device like the newly unveiled Xiaomi Mi MIX 2 might not be doable. So some obscure Chinese smartphone makers have taken upon themselves to offer cheaper alternatives. And some of them actually look very much like the original Mi MIX. If you’re curious, here are some of the best Mi MIX clones below. 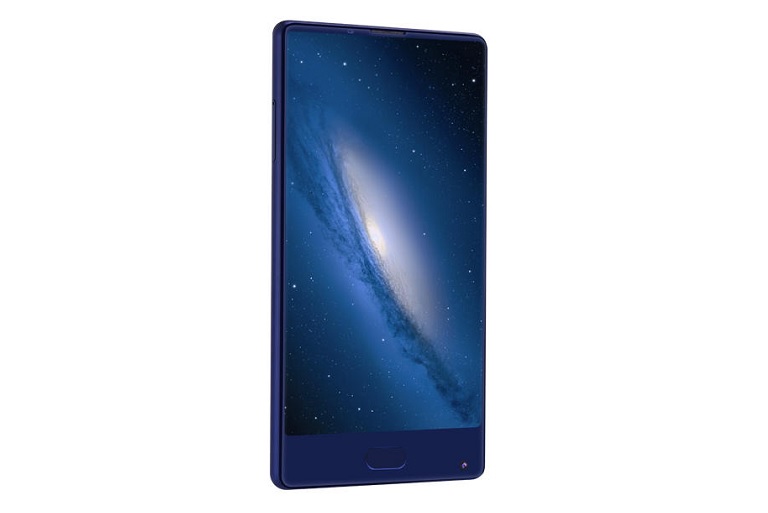 The Doogee MIX is a Xiaomi Mi MIX lookalike that takes advantage of a 5.5-inch AMOLED display with 1280 x 720 resolution. It relies on an Helio P25 octa-core processor clocked at 2.5GHz in combination with 6GB of RAM and 64GB of expandable storage (up to 128GB).

Unlike the Mi MIX or Mi MIX 2, the Doogee MIX features a dual-camera setup which pairs a 16-megapixel sensor with f2/0 and phase detection autofocus with an 8-megapixel one. It also comes with a 3,380 mAh battery.

Even if the Doogee MIX was recently launched, the producing company already announced a Doogee MIX 2 model which will come sporting rounded corners. 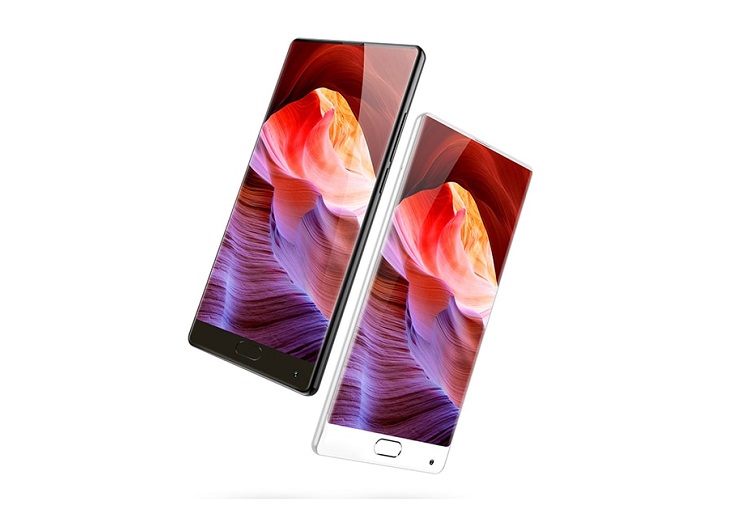 The Bluboo S1 comes with a more affordable price tag (if you get it during the flash sale which ends in 3 days) but for this amount of money, you will get a 5.5-inch with FullHD resolution not just 720p. The same processor powering the Doogee MIX also pumps life inside the Bluboo S1. The two models are on par when it comes to RAM and storage, as well.

The Bluboo model is also a dual-camera phone that takes advantage of a 13-megapixel/3-megapixel arrangement on the back. The phone relies on a 3,300 mAh battery and runs Android 7.0 Nougat out of the box. 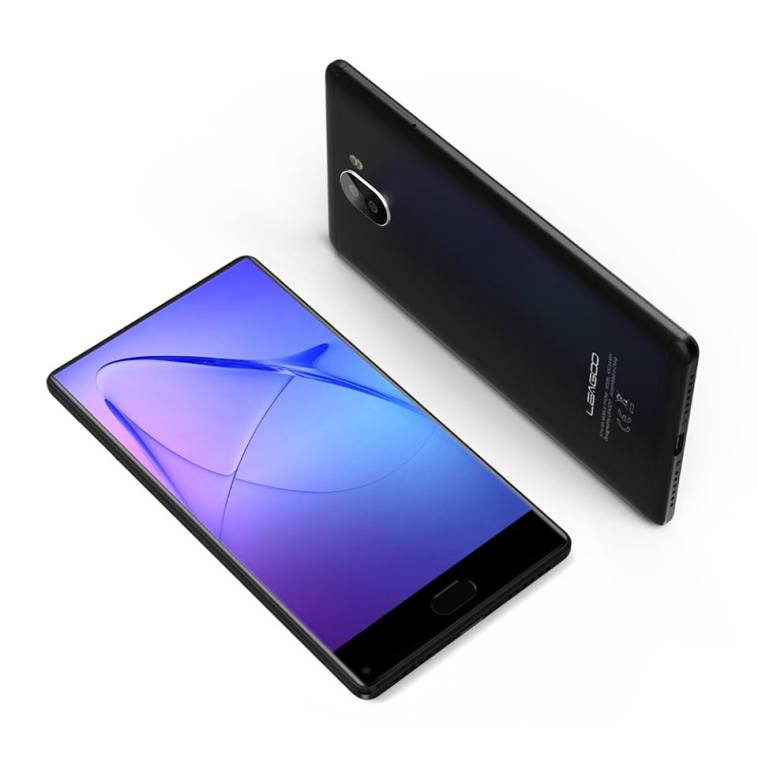 Want a Xiaomi Mi MIX clone that’s even more affordable? Then you might want to take a look at the Leagoo KIICCA MIX. The handset arrives with a 5.5-inch fullHD display and an octa-core MediaTek MTK6750T processor clocked at 1.5GHz which works in concert with 3GB of RAM and 32GB of storage.

Like the previous models listed above, the KIICA MIX also boasts a dual-camera arrangement comprised of a 13-megapixel/2-megapixel sensors. A 3,000 mAh powerhouse keeps the lights on. 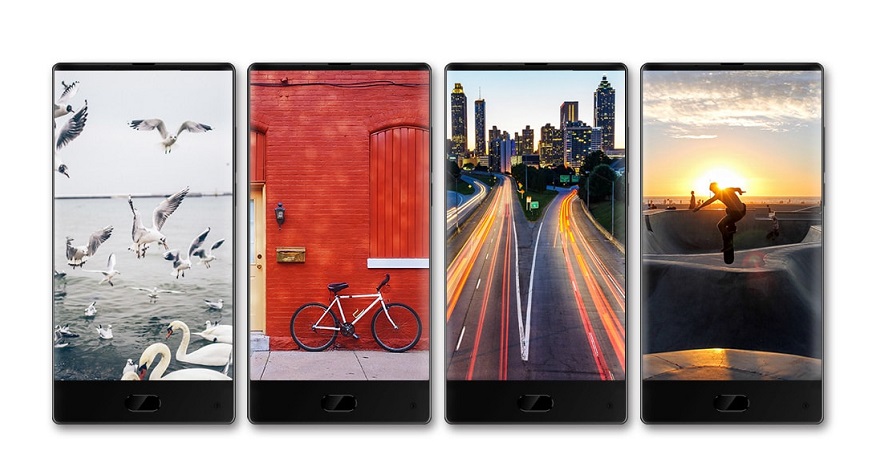 Industry newcomer took the mobile market by surprise when it unveiled the Maze Alpha bezel-less smartphone. The phone boasts a spacious 6-inch display with fullHD resolution and is powered by a MediaTek Helio P25 processor. There are two versions to choose from, one with 4GB of RAM + 64GB storage and another with 6GB + 128GB storage.

The phone offers the services of a 13-megapixel+5-megapixel dual-camera on the back, as well as a 4,000 mAh battery. It runs Android 7.0 Nougat out of the box. 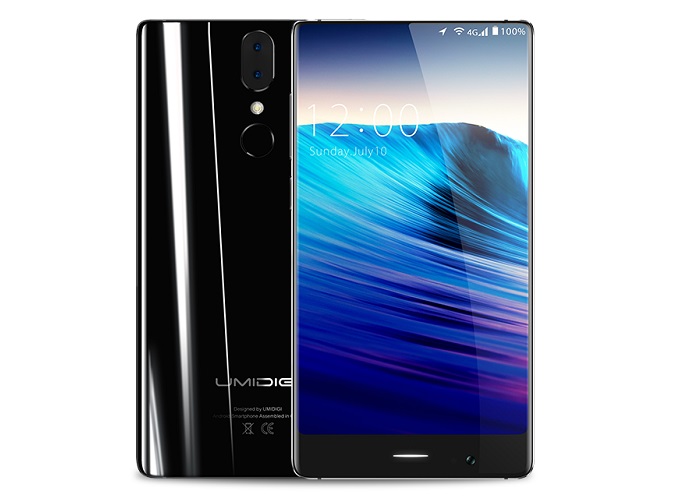 The UMIDIGI Crystal is one of the most affordable Xiaomi Mi MIX alternatives out there. It boasts a 5.5-inch display with fullHD resolution and a MediaTek MTK6750T octa-core processor clocked at 1.5GHz. It’s offered in 2GB or 4GB of RAM configurations with 16GB or 64GB of built-in storage.

It’s available with a dual-lens rear camera that similar to the one of the Maze Alpha and includes a 3,000 mAh powerhouse. The upcoming Ulefone MIX is expected to make a debut on the market soon with a body ratio of 90.2%. Not much is known about the device at this point, but you can get an idea of what to expect by checking out the teaser below: