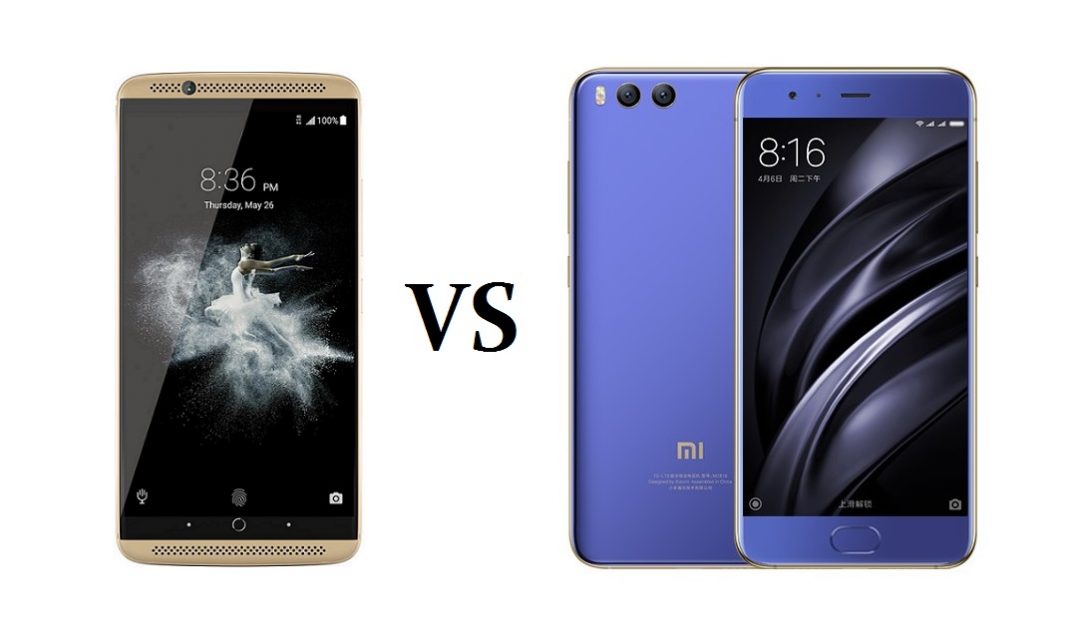 The affordable flagship is a phenomenon on the rise in the last few years. Setting their sights on premium specification, various OEMs have managed to offer more than anyone would have hoped for on a budget.

Two apt examples of this category are last year’s ZTE Axon 7 and the recently unveiled Xiaomi Mi 6. As of this week, the Axon 7 is available once again with a discount in the US, so we believe it’s the perfect time to revisit the handset, while also pitting it against the newer Xiaomi Mi 6. 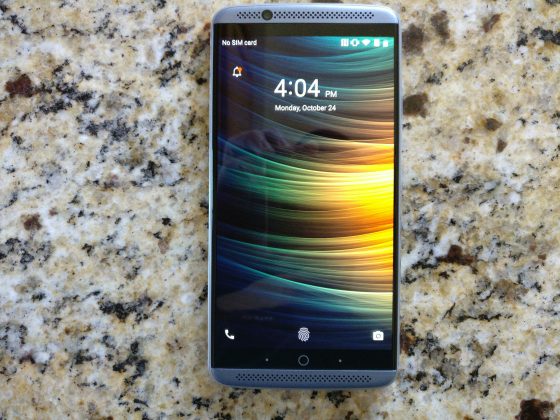 Both phones feature a 5.5-inch display, but the Axon 7 offers advanced QHD resolution, whilst the Mi 6 only includes only a FHD panel.

The Xiaomi Mi 6 features a physical home button that also doubles as a fingerprint scanner, but the Axon 7 relies on three capacitive navigation buttons instead.

When it comes to looks, the Axon 7 offers a stylish all metal body that’s smooth all over with no sharp edges on the sides or bottom. In contrast, the Xiaomi Mi 6 features a glass back that curves along all four edges and a metal frame. The Axon 7 features skinnier bezels on top on bottom, which also house the speaker grills, while the Xiaomi Mi 6 retains the classic look. 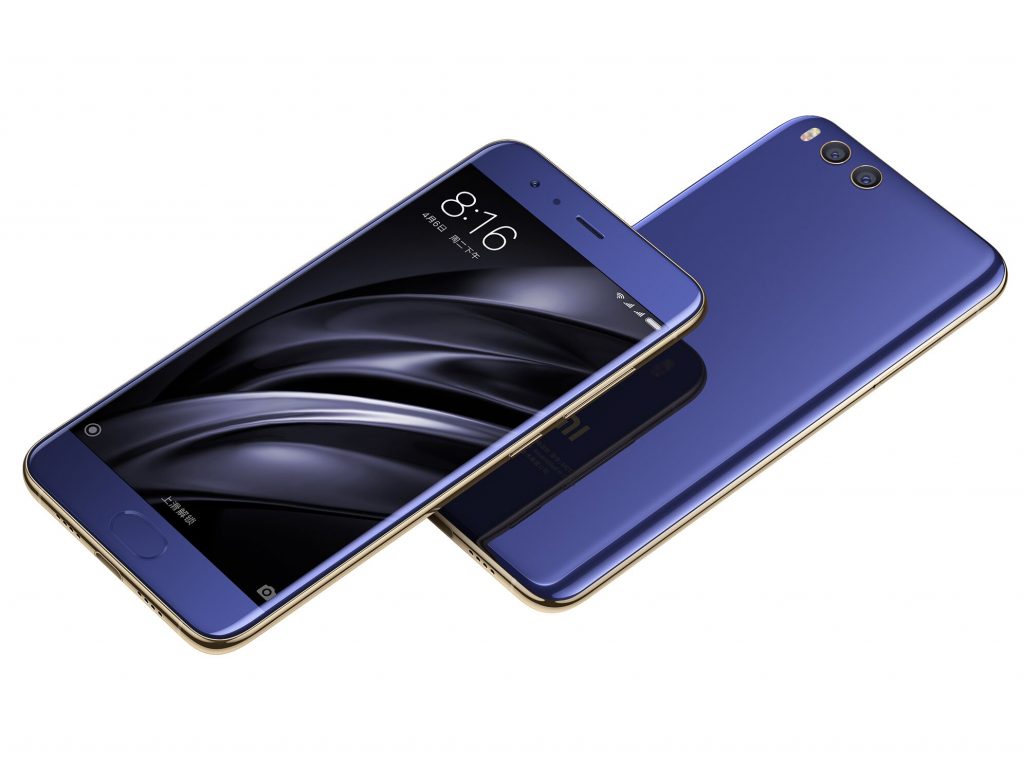 Launched in June 2016, the Axon 7 takes advantage of last year’s Snapdragon 820 chipset – a quad-core chipset with two custom Kyro cores clocked at 2.15 GHz and two clocked at 1.6 GHz. Last month, ZTE introduced the Axon 7s version in China which swaps out the Snapdragon 820 in favor of the newer Snapdragon 821.

The Xiaomi Mi 6 takes things to the next level by bundling Qualcomm’s latest top-tier chispet – the Snapdragon 835. The product also offers increased RAM capacity and has an additional 128GB built-in storage option.

Both models come equipped with a microSD card slot which can be used to expand memory up to 256GB of internal storage. For the Axon 7 this option became available with the latest software update. Last year, ZTE also offered a Special Edition in the US which offered 6GB of RAM, 128GB of internal storage and Force Touch. However, at this point the model is no longer available to buy. 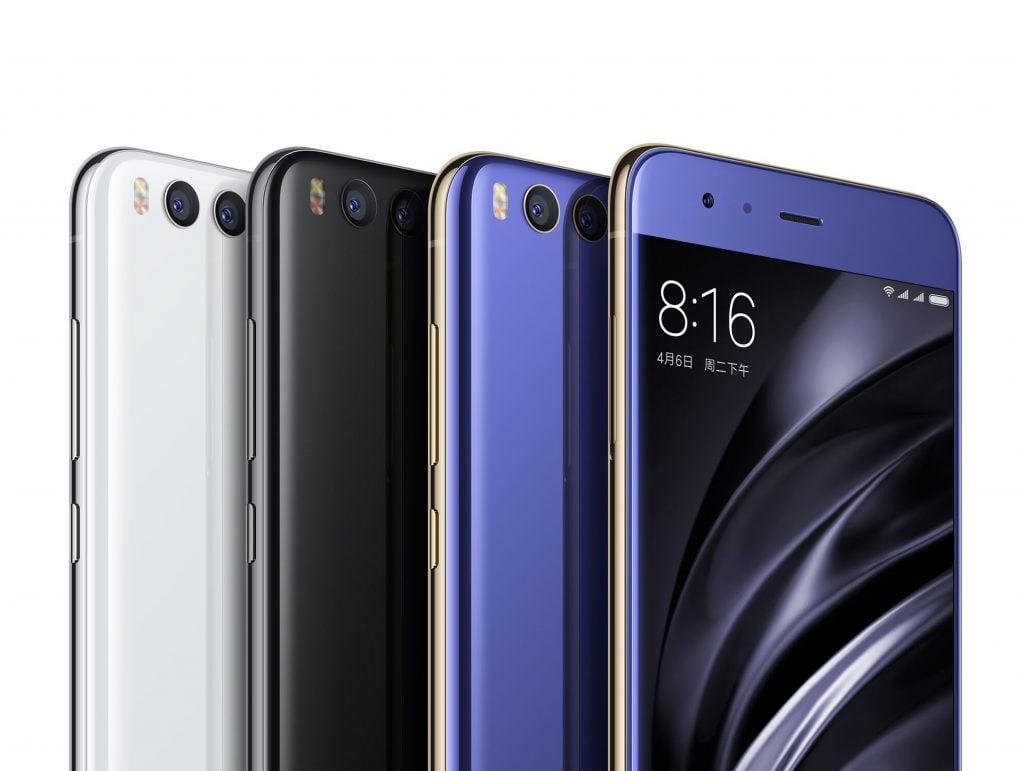 Fancy a new phone with the popular dual camera setup onboard? Well the Xiaomi Mi 6 features one such setup which pairs a 12-megapixel wide-angle lens with a second 12-megapixel telephoto lens to deliver 2x lossless zoom. As for the Axon 7, the phone employs the services of a 20-megapixel camera with f/1.8 phase detection autofocus, optical image stabilization, dual-LED flash.

It’s worth mentioning that the ZTE Axon 7s version launched in China does take advantage of a dual camera setup which consists of a 20-megapixel sensor plus a secondary 12-megapixel one with f/1.8, phase detection autofocus and dual-LED flash.

Both the ZTE Axon 7 and Xiaomi Mi 6 feature an 8-megapixel selfie snapper. 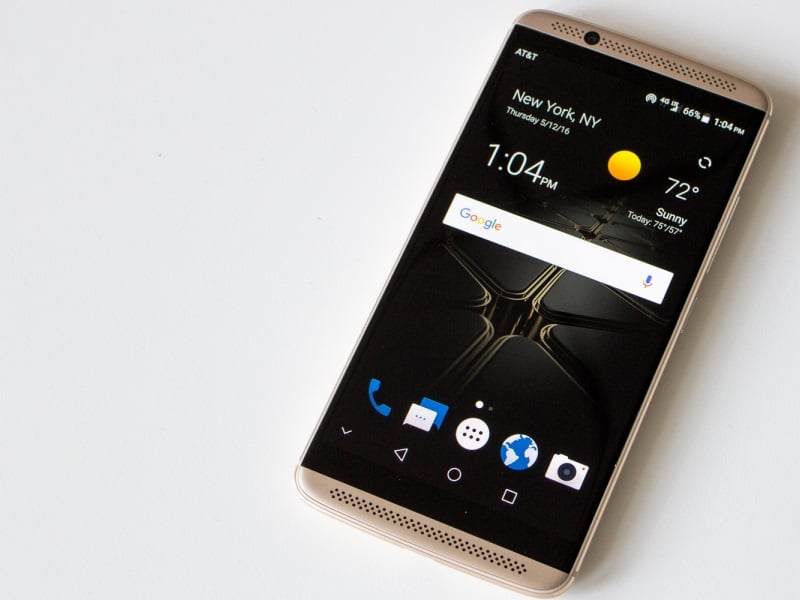 The Axon 7 features Hi-Fi audio DAC with Dolby Atmos, which in combination with the phone’s dual front-facing speaker can deliver one of the best audio experiences on a smartphone. The phone also has a fingerprint scanner located on the back and a 3.5 mm headphone jack. Furthermore, the product gained Daydream View support with a recent update.

As for the Xiaomi Mi 6, the phone does not have a 3.5mm headphone jack. On the positive side of things, the Chinese company has placed the stereo speakers at the bottom of the phone. 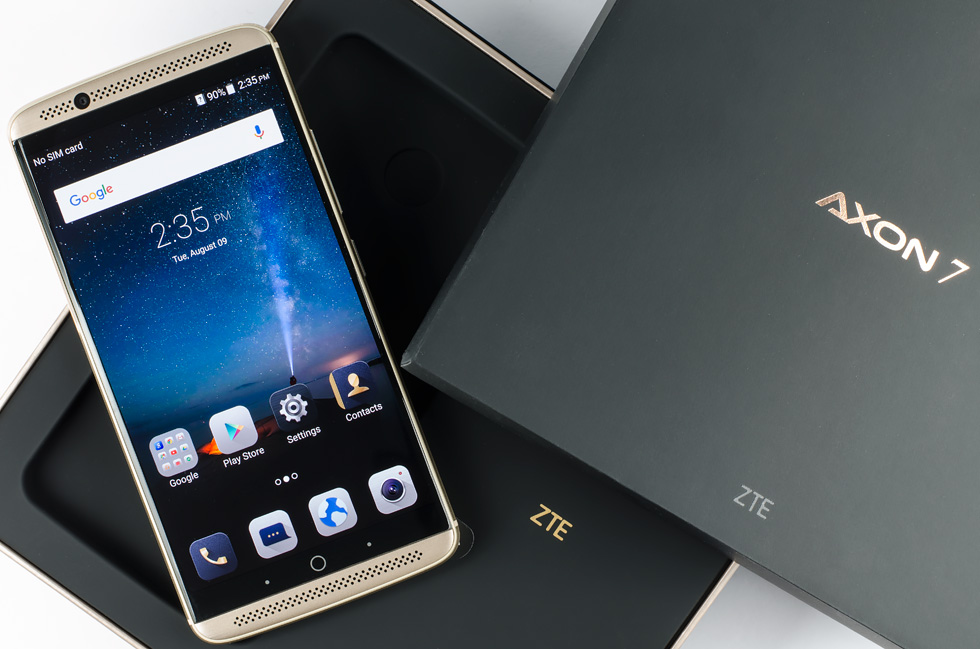 With the latest update, ZTE is offering Axon 7 a tool that lets them disable unwanted pre-installed apps. 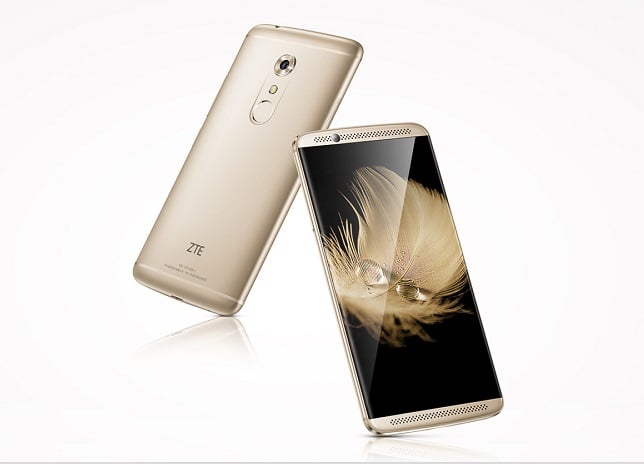 The Xiaomi Mi 6 has a slightly larger juice pack and given that the phone takes advantage of a less demanding display and packs a more efficient chipset, we expect it to last longer than the Axon 7.

In our review of ZTE’s current flagship, we found the phone managed to last up to a day on a single charge with moderate to heavy use.

As mentioned at the beginning of the article, the ZTE Axon 7 is currently on sale at Newegg. The phone usually costs $399, but for a limited time (you have 2 days left) you can grab the product for $329.99.

While the listing says the phone costs $359.99, you can bring down the price to $329.99 by applying the EMCSRFRJ6 code at checkout.

The Xiaomi Mi 6 isn’t officially available in the US, but customers can order it from websites like Gearbest. Xiaomi announced a price of approximately $360 for the Mi 6 with 64GB of internal storage, but those who will be ordering the phone from third-party retailers might have to pay more than that. For example, at Oppomart the phone is available for $489.

So what should you buy? It depends what you want. The ZTE Axon 7 features better resolution, advanced audio capabilities and keeps the controversial 3.5mm headphone jack. It’s also often update and offers perks such as VR compatibility, as well as a decent amount of storage and RAM.

However, if you want a phone with a dual-camera, the latest Snapdragon 835 processor and more RAM, you should be looking in the direction of Xiaomi.