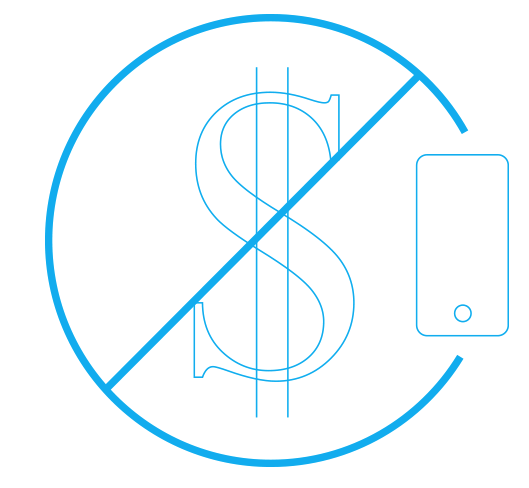 FreedomPop has competitive rates for plans at 1GB, 4GB, and 10GB of LTE data. Each plan provides unlimited calls over WiFi as well as unlimited texting. 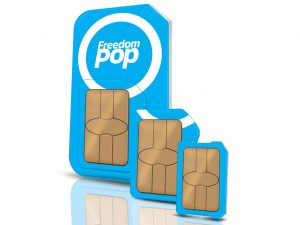