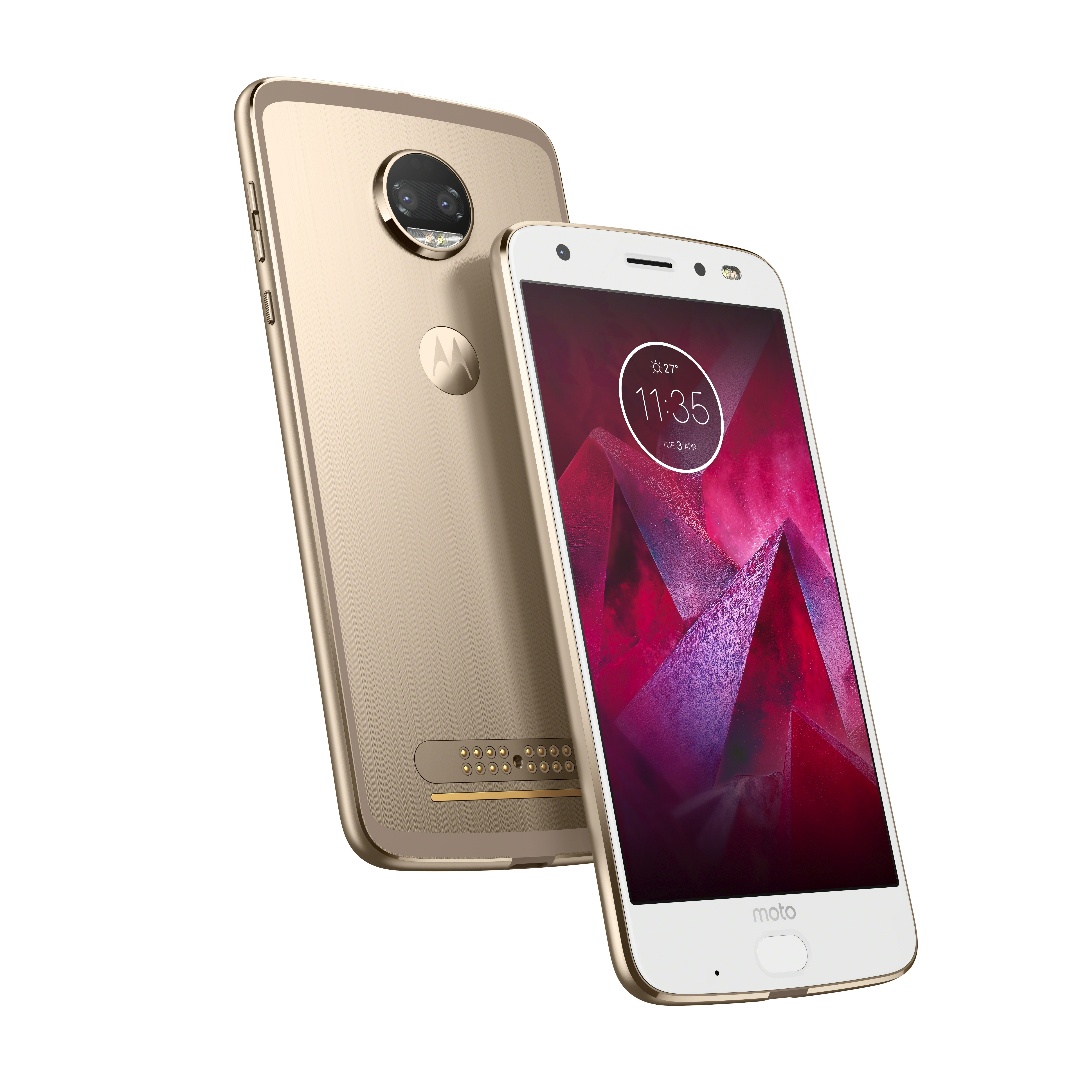 Powered by the newest version of Android on the market, 7.1.1 Nougat, the Z2 Force will be offered across a variety of carriers. This is somewhat of a departure for Motorola who had been heading toward a direct-to-consumer only route. With that said, the phone will be sold via the major carriers: Verizon, AT&T, T-Mobile, Sprint, and US Cellular are expected to offer various versions. Unlike last year’s model, there will be no Droid or Verizon-exclusive take on the handset.

Currently, the Moto Z2 Force is available in a few color variants with pricing that hovers around $750-$800. Check with your respective service provider as there may be a promotion or two that drops the price or includes some freebies.

Modular phones were a passing fad but with 5G networks expanding Motorola shows us why it made sense to stick with it.

Sorry, a Moto Z3 Force is not coming this year

Motorola has confirmed on Twitter that it won't be launching another Moto Z smartphone this year. So no flagship-level devices from Motorola this year.

Deal: BOGO Android phones at Verizon and more just in time for back to school

Are you still on the hunt for a gift for Mother's Day? Verizon has a buy one, get one deal going on right now. Click here for all the details.

The first mobile phone call was made 45 years ago, Motorola celebrates with deals

Did you know that today 45 years ago, the first mobile phone call was made? Well you can celebrate with Motorola and get discounts on some awesome products.

Verizon has a new BOGO deal on top Android flagship phones, available for a limited time

Verizon just announced it will be offering a new BOGO deal (with a trade-in) starting...

Keyboards are in: Motorola is bringing a keyboard Moto Mod to the market later this year

When Moto Mods were first introduced, we saw a completely new and unique take on...

Like most carriers and retailers, Verizon too announced its Black Friday deals which will become...