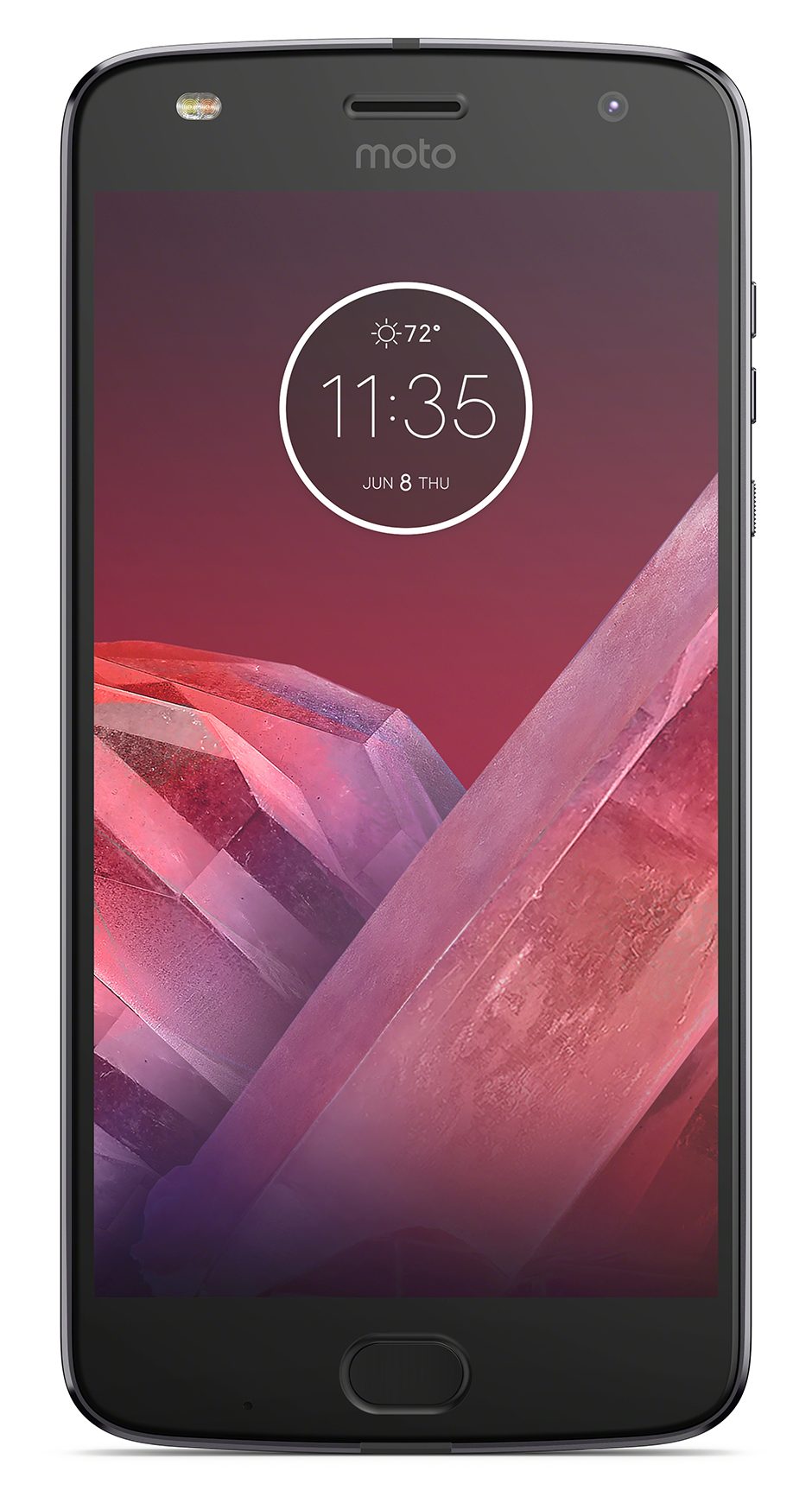 When Motorola and Lenovo unveiled its 2016 lineup of devices, few thought that the Moto Z Play would be the favorite of the group. Behind a battery measuring in at more than 3,500mAh, the Z Play quickly became a favorite of all of the nerds.

Fast forward to 2017 and Motorola decided to change things up a bit when it came to the Moto Z2 Play. The Z2 Play features a much slimmer design, which is not surprising considering the smaller 3,000mAh battery.

The Z2 Play also features a 5.5-inch AMOLED display while being powered by the Qualcomm Snapdragon 626 processor and either 3GB or 4GB of RAM. Motorola also coupled either 32GB or 64GB of storage which can be expanded via a microSd card.

Currently, the Moto Z2 Play is available in 3 color variants – Lunar Gray, Fine Gold, and Nimbus Blue, while being priced at $499.