Are you in the market for a new smartphone? Is Sprint the service provider you’re considering? You’re in luck!  We’re here to help you pick out that next handset. If you’re an existing smartphone owner, picking out an upgrade won’t be too much of a challenge. But, for others, particularly first-time buyers, the idea of buying an Android might make them nervous.

Introduced early in 2015, this phone was among the first to boast a Qualcomm Snapdragon 810 processor. It’s powerful enough to contend with most Androids and features a 13-megapixel rear camera with laser focus and optical image stabilization. What it also offers, is a self-healing protective coating, which means your keys and general wear won’t ruin the finish. Also, the phone is curved in multiple ways and allows for one of the most comfortable experiences around.

A low-cost alternative to the Samsung Galaxy Note line, the LG G Stylo gives users plenty of screen space and a stylus for which to write. Running a still-recent version of Android (5.1 Lollipop), this one comes with 8GB internal storage and 1GB RAM. The quad-core processor isn’t gonna set any benchmarks but the total package is affordable and worth the money. First-time buyers looking for a big screen should consider the 5.7-incher.

Although the HTC One E8 is powered by an older version of Android (5.0 Lollipop), it’s a powerful experience that’s enough for most average users. Don’t let the plastic body fool you; there’s a fair amount of hardware under the hood. Specs include a 2.3GHz quad-core processor, 2GB RAM, and 16GB storage. Toss in a microSD card for up to 128GB extra storage and satisfy your media needs.

HTC One E8 at Sprint

HTC One E8 at Amazon

You might ask why we have a phone with these specs listed as a recommended buy. The answer is simple: the price is more than fair considering the package. We like what LG has been doing these last few years and this is a great starting point for smartphone newbies. The 4.5-inch screen, is among the smallest you’ll find in today’s smartphones but it feels really good in most hands. 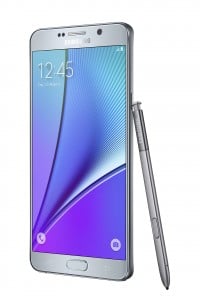 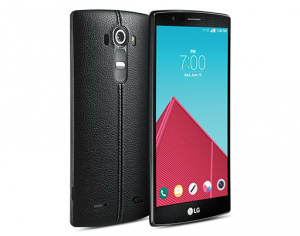 HTC One A9 at Sprint