Are you in the market for a new smartphone? Is T-Mobile the service provider you’re considering? You’re in luck!  We’re here to help you pick out that next handset. If you’re an existing smartphone owner, picking out an upgrade won’t be too much of a challenge. But, for others, particularly first-time buyers, the idea of buying an Android might make them nervous.

Which is the newest phone? What is the best phone? Which is the one that’s going to give me exactly what I need? We’re here to help you mine through the muck and pull out a few gems. 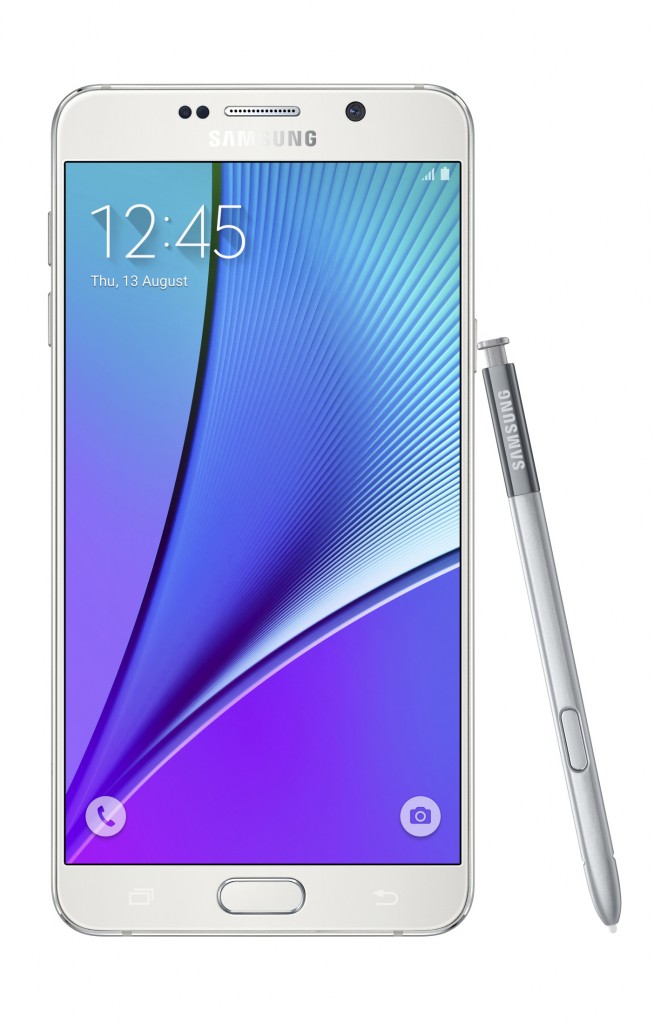 The fifth generation of Samsung’s plus-sized smartphone experience boasts a gorgeous metal and glass design. The S Pen digital stylus is smarter than ever and works without even powering on the display. Up from previous models, storage options are now 32GB and 64GB. The battery, which comes in at a commendable 3000mAh capacity, allows for fast charging, wireless charging, and even fast wireless charging. The design is unique and of the most premium quality. It’s a stunner while having the most powerful mobile processor you can get your hands on.

Announced in the spring of 2015, it’s hard to beat the annual Samsung flagship smartphone. The 5.1-inch Quad AMOLED HD screen is a stunner and feels oh-so-right in our hands and the premium design includes glass and metal. It’s the first Galaxy S model we’ve wanted to coddle and protect in a long time. It doesn’t hurt that it runs Android 5.0 Lollipop (with an expected 6.0 update), comes with at least 32GB storage, and has 3GB RAM to boost performance. 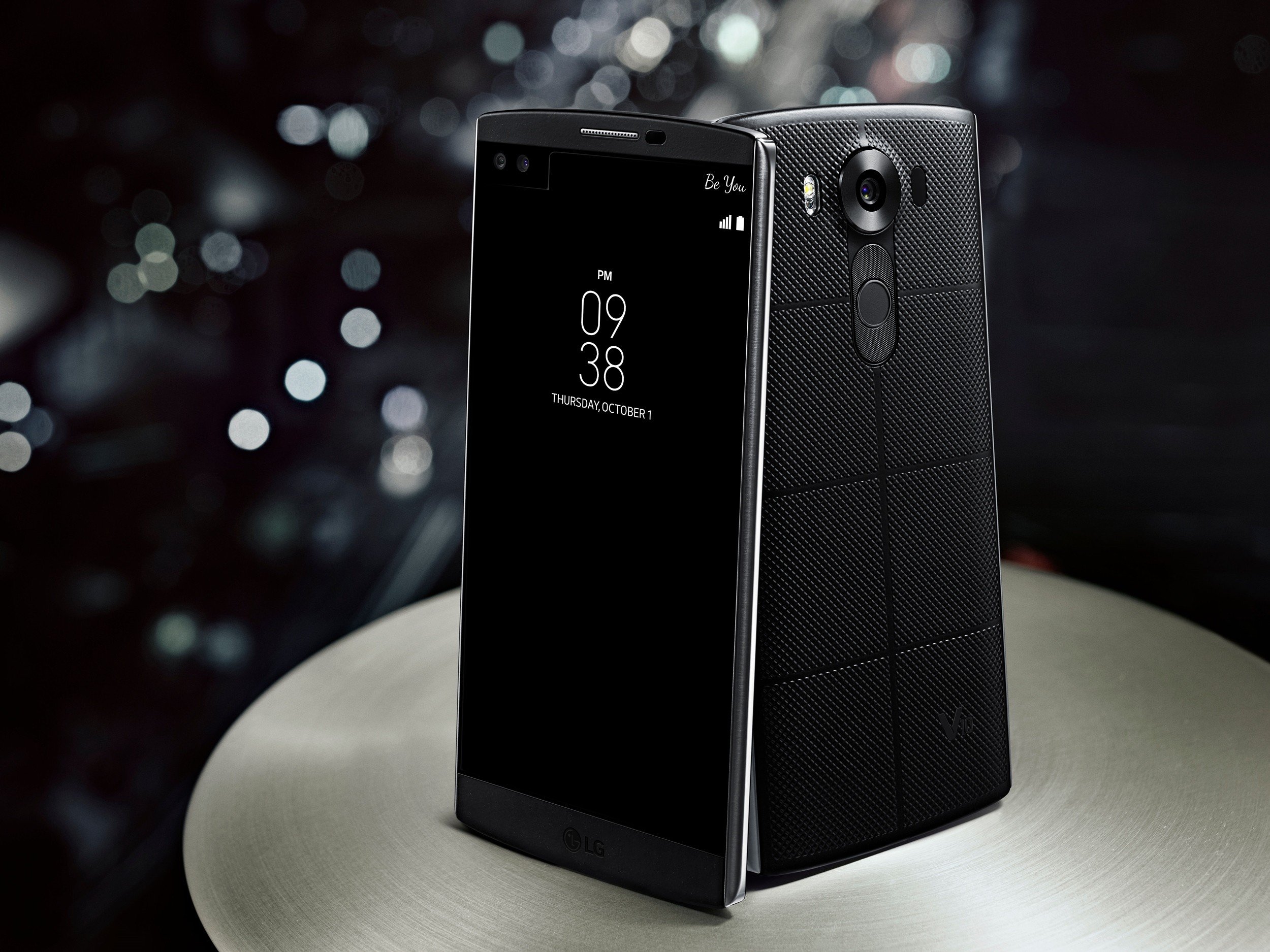 The newest phone of the bunch, this LG features two displays. Indeed, there is the 5.7-inch quad HD screen which looks gorgeous on its own. However, up at the top you will find a small secondary display which offers quick access to favorite contacts, apps, media player buttons , or an at-a-glance view of your schedule. 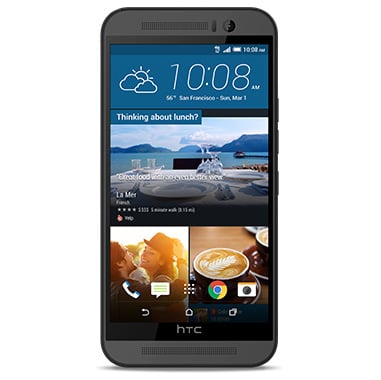 The lone HTC model here is also one of the oldest flagship models to make this list. Don’t let that concern you, though, it’s still a kick-ass phone with a great build. The 5-inch screen looks great and fits well in the hand while the 20-megapixel camera snaps excellent photos. The microSD card keeps media lovers content with room for up to 200GB of external storage. And, perhaps the best part, the included Uh-Oh Protection will replace your water damaged or cracked screen for free inside of 12 months of purchase.

HTC One M9 at T-Mobile

Somewhat of a trimmed-down take of the Galaxy S line, this one gives new smartphone users more than enough to learn the ropes. What’s more, it comes at a fraction of the cost of the flagship brand. Specs include a 5-inch HD display, 8-megapixel rear camera, and a front-facing 5-megapixel camera. Powered by Android 5.1 Lollipop, you also get to enjoy expandable memory via microSD slot.

Priced to move, you’ll have a hard time beating the value in the ZTE Obsidian. Those looking to get into the smartphone game should find the 4.5-inch phone meets their needs. The Android 5.1 Lollipop provides the Material Design aesthetic that’s become all the rage; the 8GB storage with microSD expansion (up to 32GB) ought to be enough to store your music, pictures, and other media. 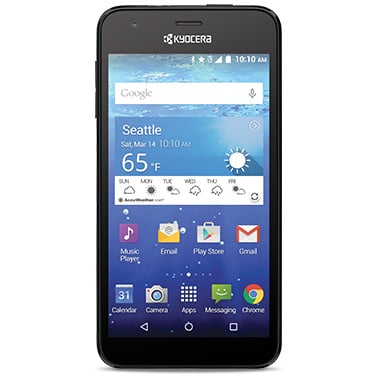 Does your lifestyle find you spending time around water? Plumbers, lifeguards, and parents of toddlers will enjoy the waterproof Kyocera handset. Not only that, but the Military Standard 810G rating ensures this one can take a beating. Go ahead, drop it, if you can. The non-slip finish won’t make it easy on you.

When all you need is the essentials, consider picking up the Samsung Galaxy Core Prime.  It’s a pocketable 4.5-inch experience with a 5-megapixel rear camera and front-facing 2-megapixel shooter. The quad-core processor and 1GB RAM won’t set any benchmark records, but what do you expect for about one hundred dollars? Give this one to the kids for their first taste of Android.