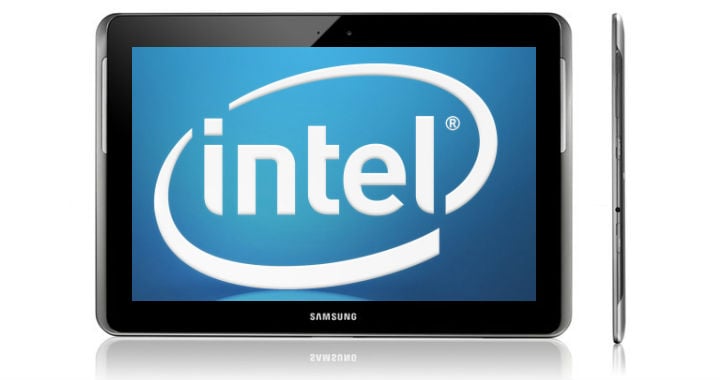 Android devices using Intel’s Atom chip have been floating around for a while now, but to say they have been a real success might be a little to optimistic. Benchmarks executed on x86-driven Android devices were always lagging behind their ARM counterparts and performance issues aside, there was no clear incentive to pick a relatively new and unknown architecture on the mobile market over a proven and stable architecture, ARM.

This time around, however, Intel does offer you a very clear incentive to buy its tablets. Chris Walker, general manager for tablet processors, has revealed that there are tablets in the work with an Intel chip running Android which will be priced lower than $100. There are no further details about the performance, design and features of the confirmed tablets, but one thing is clear: Intel is clearly looking to breach the low-budget market. 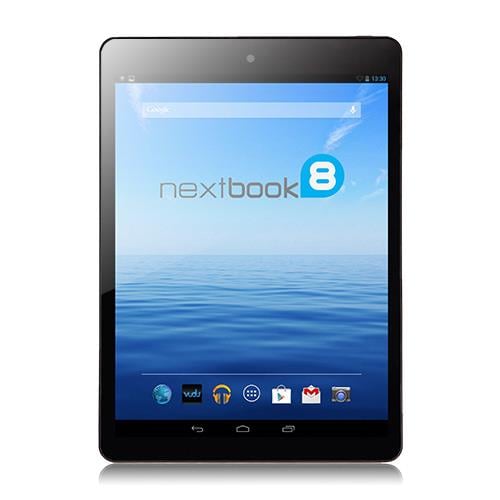