Friday was World Emoji Day, and in honor of that, Google announced many new emoji designs they are bringing to Android 11 in the fall.

Last year, Google sent a proposal to the Unicode Consortium to add new emoji that Google felt would bring more empathy and equity to the keyboard.

While there are many new additions, such as an anatomical heart, a piñata, a bison, and a tamale, Google wanted to focus on five emoji in particular.

The first family emoji introduced was “person feeding baby with bottle” as the only representation of feeding a baby was a woman breastfeeding.

Next, Google introduced “person in veil” and “person in tuxedo” to better represent everyone’s experiences.

The transgender flag has also been added to allow better expression for the trans community. 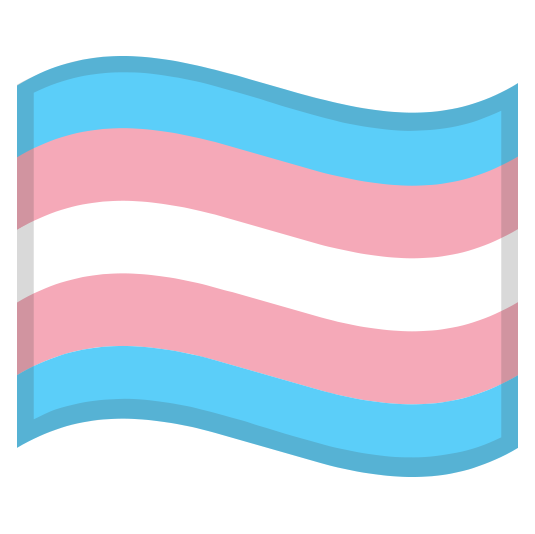 These new emoji designs and over 100 more will all be featured in Android 11. You can read our Android 11 coverage here.

In addition to the new emoji, Google has added a quick access emoji bar to Gboard.