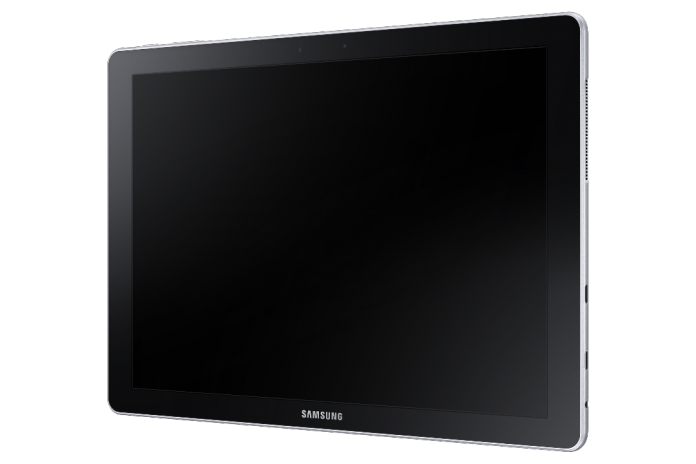 As you probably by this point, Mobile World Congress 2017 is well under way over in Barcelona, Spain. We’ve seen announcements from LG, Motorola, and more at the industry’s largest trade show. Samsung took the stage today not to release the new Galaxy S8, but the Tab 3 and Samsung Galaxy Book. 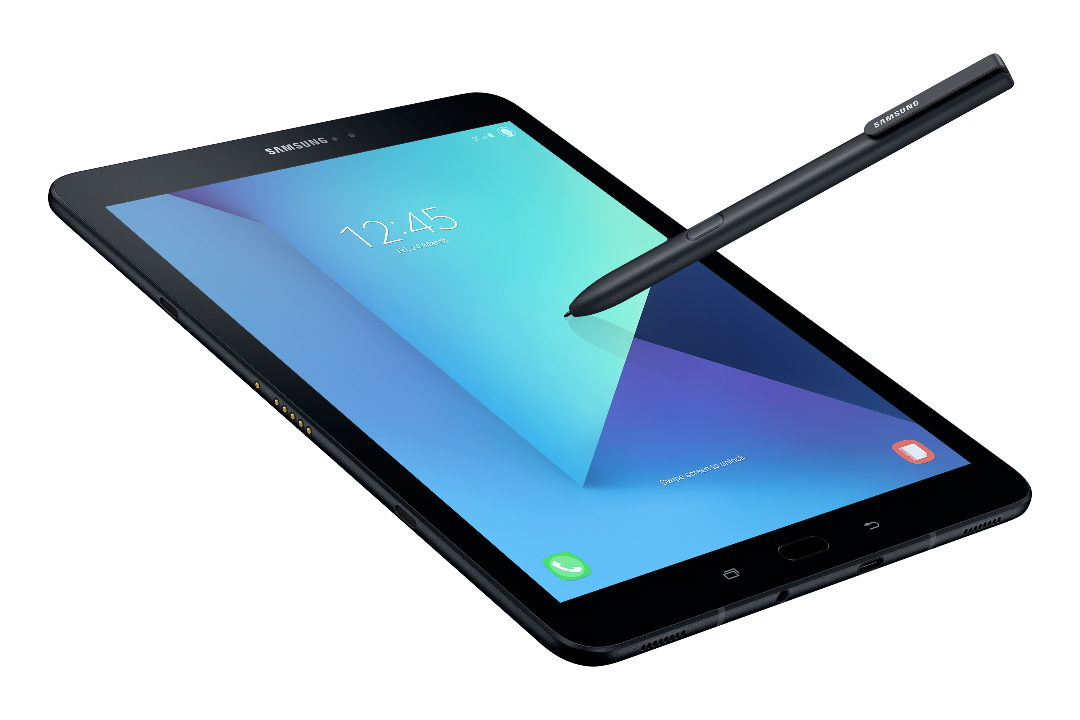 The Tab S3 is the newest in Samsung’s tablet portfolio. It seems like Samsung is really the only one producing Android tablets at this point. The specs stack up nicely against the competitors. Here they are:

Samsung is marketing the Tab S3 as a tablet built for work and play. The tablet will support the newest version of the S Pen and come with the Samsung Notes application.

The presumably beautiful Super AMOLED display supports 4K playback and the tablet has quad-stereo speakers tuned by AKG by Harmon for “premium visual and listening experiences”. Whatever that means. 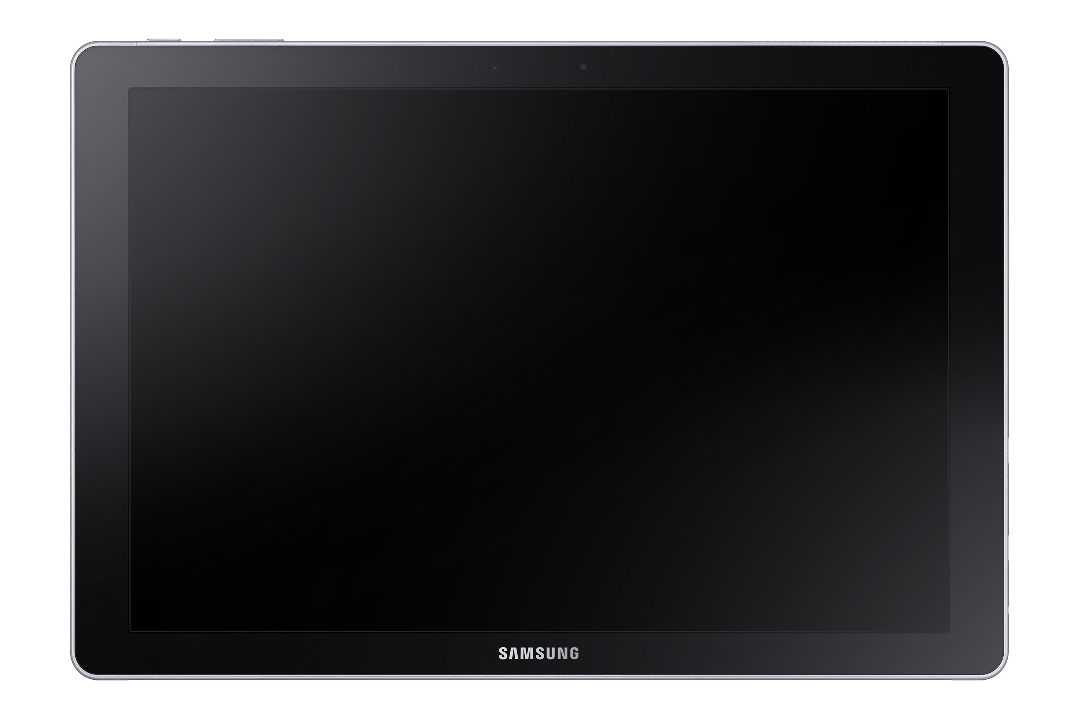 The Galaxy Book is Samsung’s first foray into Windows convertibles. The Galaxy Book is designed to be a powerful work centered tablet for on-the-go professionals that are looking for a computing experience not tied to a desktop. This seems like a direct response (albeit late) to the Apple iPad Pro.