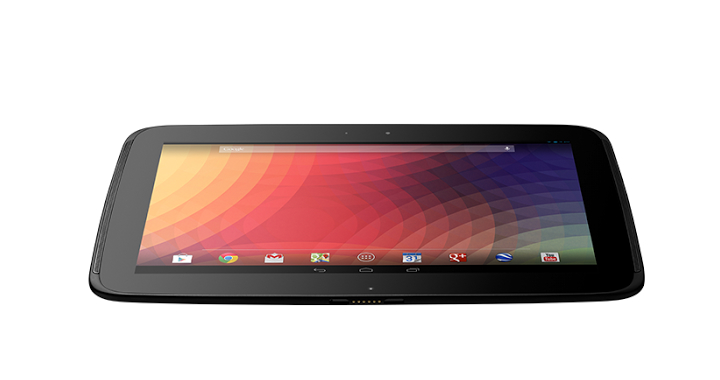 As if we needed further proof that a new Nexus 10 might soon be on the horizon, the current model has been found to be out of stock. While it is only the 16GB version that’s seemingly gone for good, you can still get your hands on the 32GB version. It’s probably no coincidence that new leaked renders have surfaced for the successor; as to whether they’re 100% legit is debatable.

Whatever the case happens to be with the Nexus 10, we’re getting really anxious for Google to announce some new hardware and software. The Nexus 5, refreshed Nexus 10, and Android 4.4 KitKat are expected any day now and we’re only too excited to play with new toys.