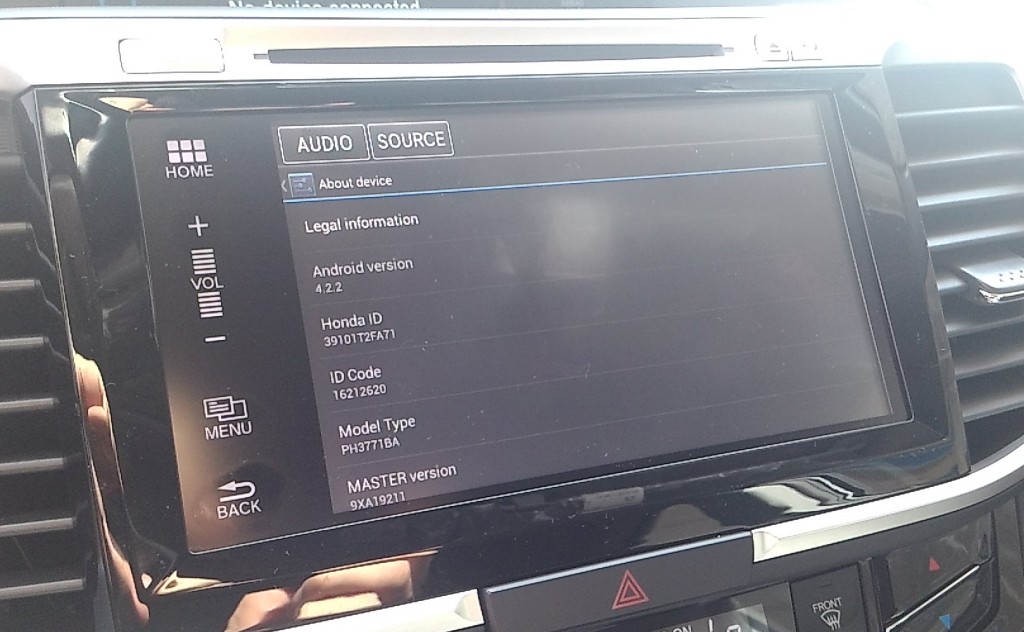 This should be great news for early adopters of the 2016 Honda Pilot, which does not come with Android Auto or Apple Carplay. The fact that the Accord and the Pilot are running the same OS would indicate that Android Auto and Apple Carplay will be able to be enabled on the Honda Pilot at a future date with a firmware update. 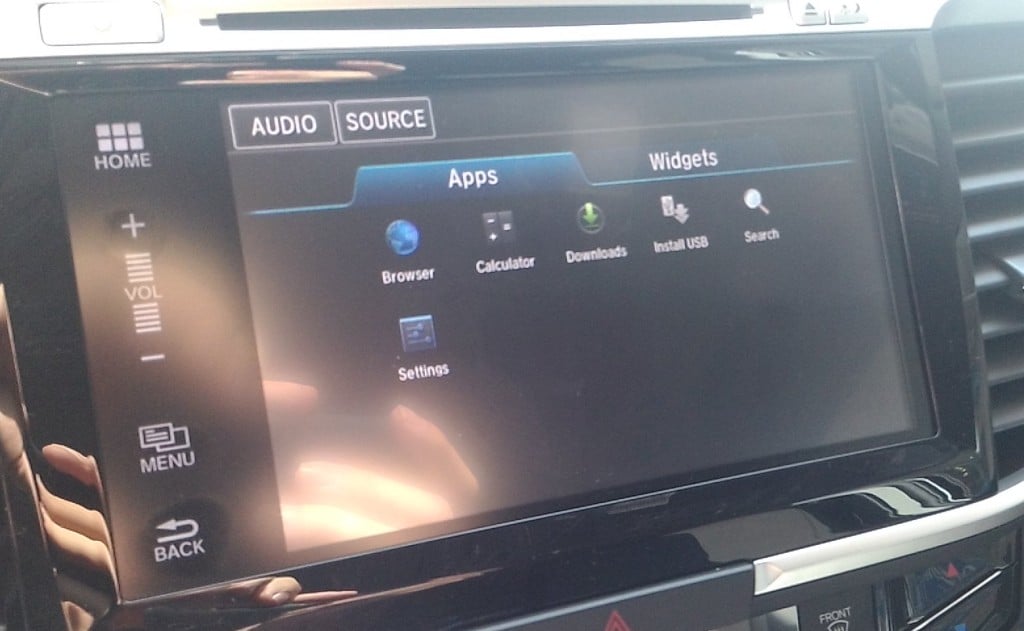 I had the opportunity to play with the new system for a little while earlier today and found the system to be very responsive. In fact, it is much more responsive then the other 7″ Audio Display units that Honda offers in the CR-V, Civic, Fit, and HR-V that do not use the Android OS. I’m not sure if that is directly attributable to Android or if it has more powerful hardware as well.

What do you think? Does this put the 2016 Honda Accord on your radar? Let us know in the comments.