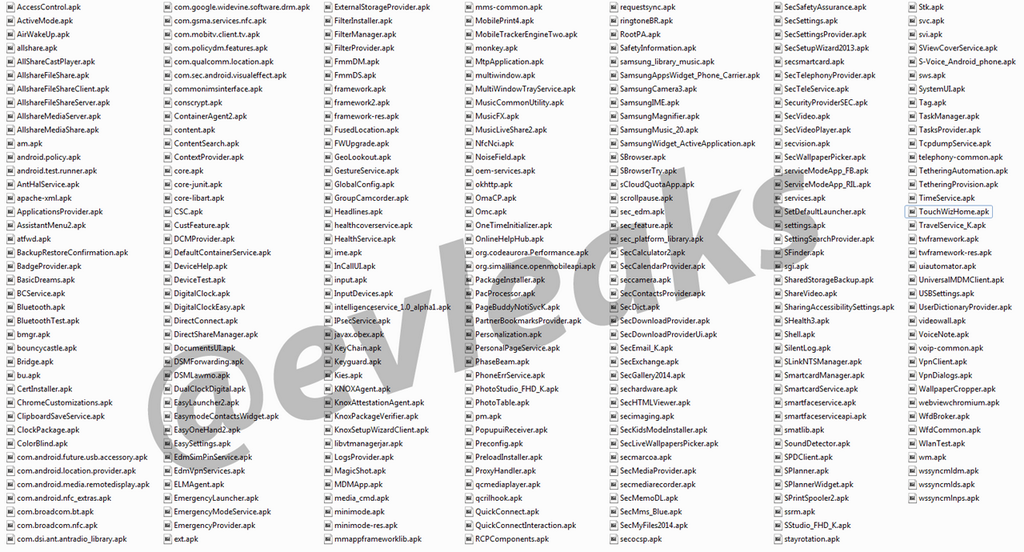 Whilst it’s no secret that the Samsung Galaxy S5 Active is on its way soon since it’s been leaked numerous times, it seems that the leaks have gone one further with every single APK included on the new device being revealed.

The Samsung Galaxy S5 Active offers greater durability over the standard Galaxy S5 device which is more suited for those who are more active.

All 277 APK apps have been leaked out for the upcoming Galaxy S5 Active both confirming the device exists and also provides an insight into what the device comes bundled with.