How about a nice, juicy-yet-unconfirmed- rumor to get your week started? The team over at AndroidAndMe recently posted what they suggest could be the next Nexus smartphone, the LG-manufactured Nexus 5. Allegedly operating under the code name of ‘Megalodon’, the phone sounds like a cross between next-level awesome and fantasy. 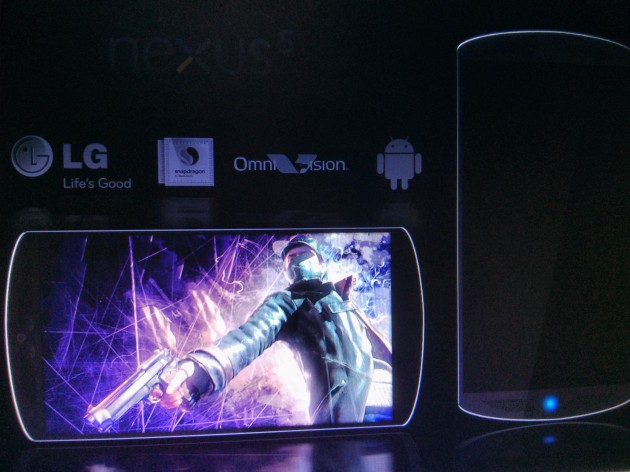 Reportedly, the specifications include the following:

We’re not sure just how legit this stuff is; plenty of things seem a tad out-there. Not that we wouldn’t mind having these specs, mind you. Is Google ready to jump back into bed with LG for another Nexus? If so, would it feature such hardware as 3GB RAM and 16-megapixel rear camera?

Looking back at the previous iterations of Nexus products, I’m inclined to say this may not be a Nexus 5. Why?   Typically, the Nexus line is not the top-of-the-line hardware but more of a base line of where hardware should be at that particular moment. I’d love nothing more than to be wrong here!