One of the best Google apps available today is Google Photos. Not only does Google give you unlimited free storage for your photos and movies, it also gives you a whole host of features commonly found in apps that cost actual money.

One of the best features is the ability to create and share albums that your friends and family can add their own media to as well. It’s rather simple so don’t be intimidated. For many this feature is intuitive, but for others they made need a little instructions.

Make sure you have Google Photos installed from the Google Play Store.

You will need to create an album before it can be shared. 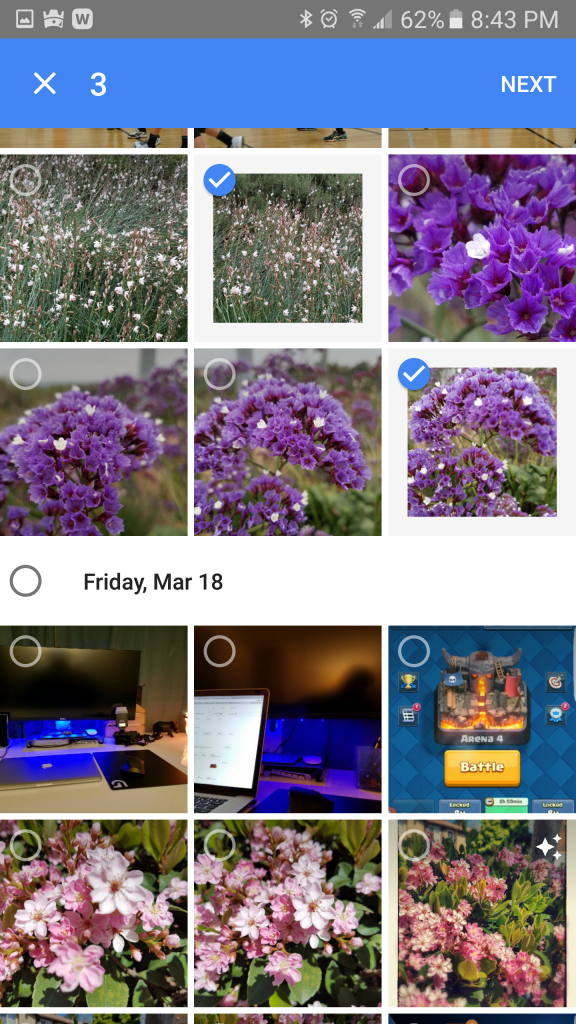 Once created you can then share an album. If you no longer want to share that album, I have also included instructions on how to unshare it. 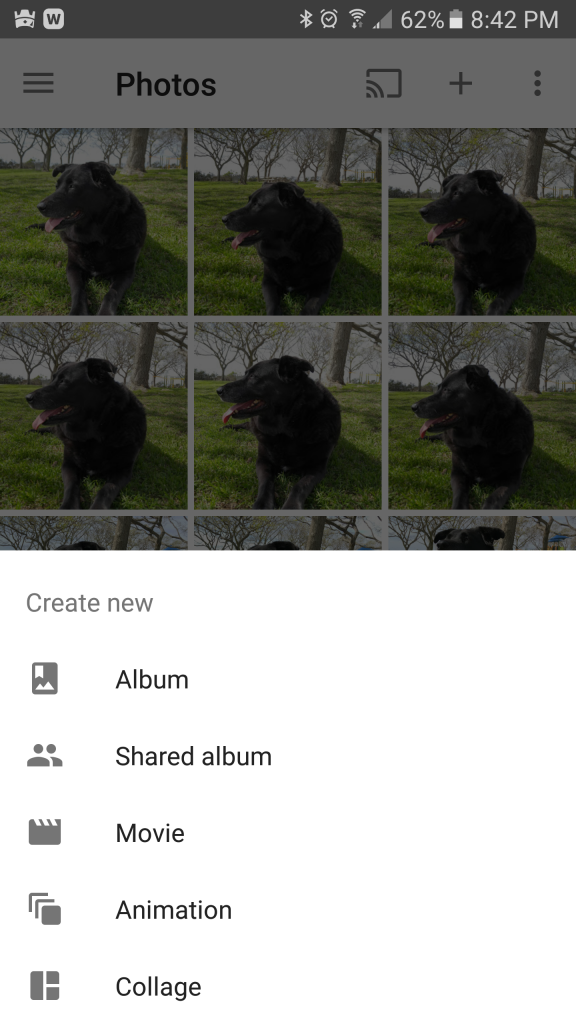 Send other people a set of your photos by sending them a link.

Make an album that multiple people can add to by turning on “Collaborate.”

Create an album that people can add photos & videos to

Note: You can’t remove individual people from your album, but you can:

Stop everyone from adding

How to steps from Google Photos help.