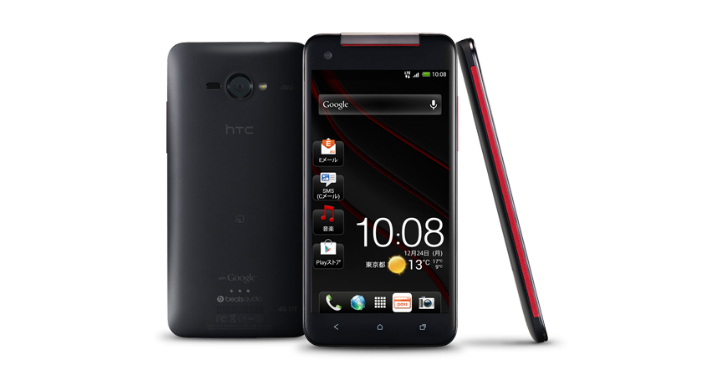 Well, well, well.  Looks like the rumors of a 5-inch HTC smartphone with a 1080p HD display turned out to be true.  HTC has announced a new device for Japan, the J Butterfly, which will likely end up in the United States in some capacity. 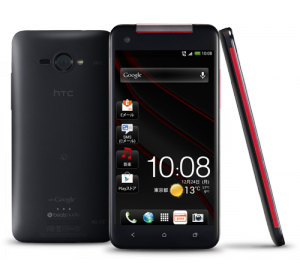 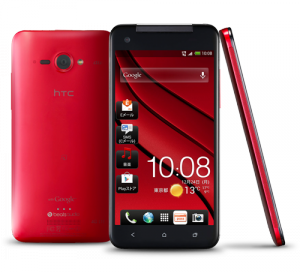 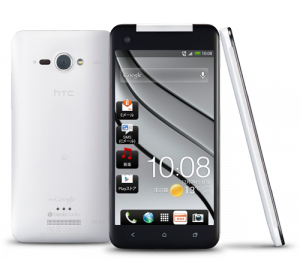 Dressed in the same black and red color scheme that we saw in the leaked images from a few weeks back, it’s an Android 4.1 Jelly Bean experience with a quad-core 1.5GHz Snapdragon S4 Pro processor.  Backed with 2GB RAM, an 8-megapixel camera with an f/2.0 lens, and a 2020mAh battery, this is the stuff that we’ve been dreaming of here in the United States.  All this great stuff, squeezed into a 9.1mm thick body!

Oh, about that wonderful, massive display… Measuring 5-inches diagonally, the J Butterfly boasts a Super LCD 3 screen with a 440ppi resolution, considerably higher than anything we’ve seen in a phone thus far.  If you thought that Retina display or 720p screens were the best on the market, you were right.  Were.  According to the guys at The Verge, this handset far outshines the gorgeous Super LCD 2 stuff that the HTC One X offered.

Pricing and exact timing is not yet known, but HTC advises the J Butterfly will arrive in December on AU / KDDI.