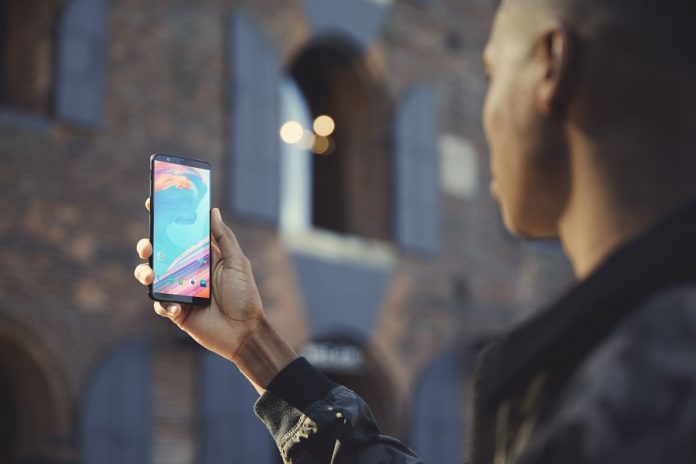 The OnePlus 5T went official merely hours ago and as expected it made a debut with a brand new design which brings that highly sought after bezel-less look.

Critics have pinpointed that outdated design was one of the major faults of OnePlus 5. Well the Chinese company has obviously been listening to the feedback and managed to solve this problem with the OnePlus 5T. Yet, the new flagships is still far from being perfect. Below you’ll find 5 things that, we believe, would have made the OnePlus 5T an even more attractive device. 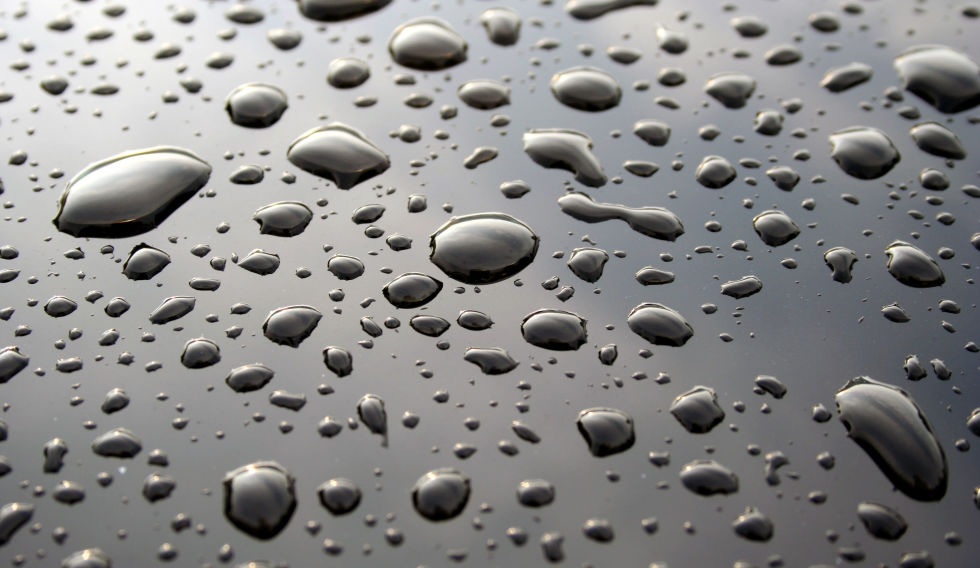 Yes, the new OnePlus 5T is still not waterproof. While the majority of Android OEMs launching flagships this year have treated waterproofing as a standard, OnePlus is yet to align itself to the norm, which is a bit disappointing. But this is probably due to the fact that OnePlus is trying to keep pricing low.

Bring back optical image stabilization, we can hear some of you say! The OnePlus 3 had OIS – which helps reduce blurring associated with the motion of a camera – but for some reason the company decided to remove it from the OnePlus 5. Unfortunately, it hasn’t made a comeback with the OnePlus 5T either.

Stereo speakers are slowly but surely making their way to the majority of Android flagships, so it would have been nice to see the OnePlus 5T include a pair. Guess we’ll have to keep our finger crossed for the OnePlus 6 (or whatever next year’s flagship ends up begin called) to bring this feature. 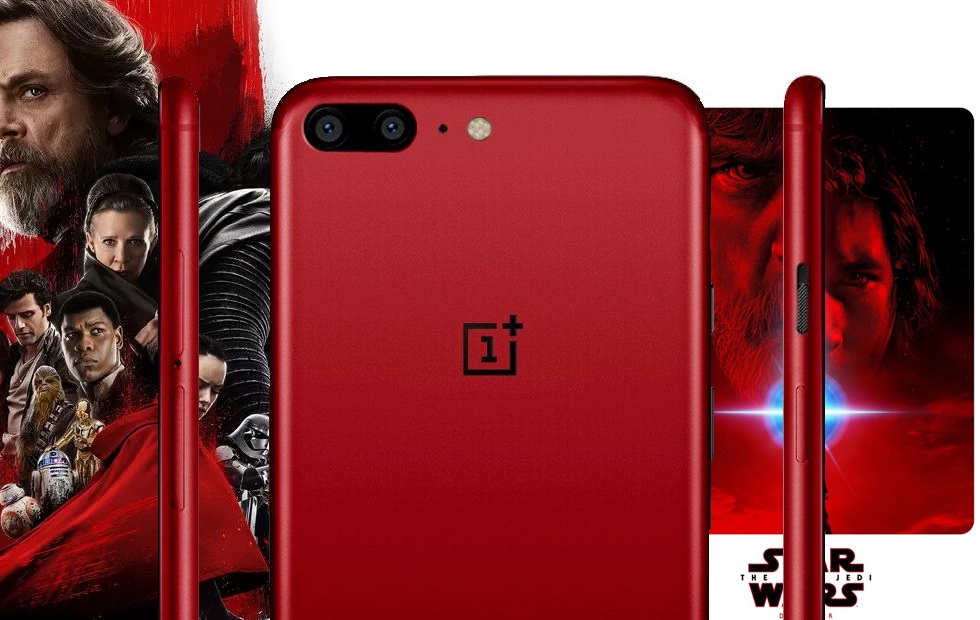 This might not apply to everyone, but here at Android Guys we love being given the option to choose from multiple color options including more atypical ones. At launch, the OnePlus 5T will be available only in Midnight Black – which looks sleek and all – but can we please have more color alternatives soon, OnePlus? The red Star Wars Edition OnePlus 5T which leaked a few days ago looked very promising, but OnePlus remained mum on the subject during the launch event.

Android 8.0 Oreo out of the box 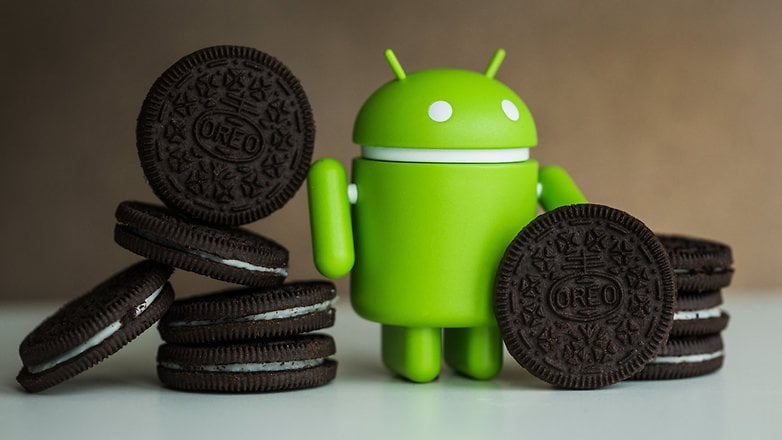 Given that there are already phones like the Sony Xperia XZ1 shipping out with Android 8.0 out of the box, it’s a bit disappointing the OnePlus 5T didn’t launch with the latest version of Android on board.

The good news is that the company said the OnePlus 5 and OnePlus 5T will get Oreo in beta by the end of the year.

Anything else you would have liked to see on board the OnePlus 5T? Let us know in the comment section below.