Speculation is flying about 5G, the fifth generation of mobile networks. Will it be accessible anywhere? Will it infinitely expand bandwidth? First the 3G connection, then the 4G revolutionized how we connect on our mobile devices. So what sort of revolution will 5G bring? Amidst milling rumors, here in simple language, are ten things we know for sure. 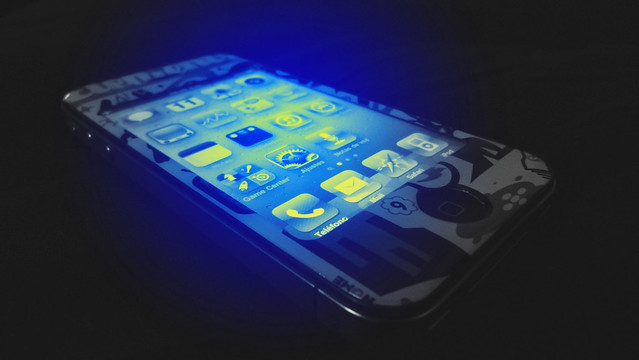 It probably won’t be here until 2020, experts say. A new G or “generation” rolls out every ten years or so. Right now, 5G is just a concept.

In ten years, the current network will not be able to support the billions of bandwidth-hungry devices in user’s hands. The 5G connections will, as estimated, be able to download at a rate of more than 1 gigabit per second. That means a user could download a full-length HD video in an impressive two minutes.

The 5G connection has a few more tricks up its sleeve. Its design will focus on what the user needs—which might not be insane speeds, but rather the ability to support a hundred devices around the home, such as smart watches, fitness trackers, kitchen devices, and whatever else the tech giants unveil in the next five years.

4. It Will be Visible

That is, its base stations will be. 5G will likely use multiple input, multiple output technology, or MiMo, to achieve its high speeds. Samsung is currently experimenting with this technology.

5. It Will be Pricey

It will cost, both for the big companies and the consumer. In 2012, AT&T spent $14 billion to grow its wireless communication for 300 million users by the end of 2014. That’s just one company over two years. Multiply that by all the big providers, and you have a hefty investment in the U.S. alone. The consumer in turn will be shelling out the big bucks for a new phone; fourth generation devices won’t be able to support a 5G connection.

6. South Korea Is In the Lead 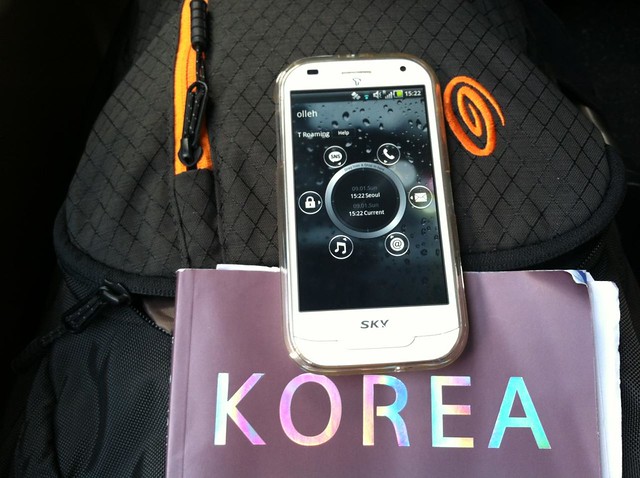 This year South Korea already invested $1.5 billion in the new 5G network to “make 5G services commercially available by the end of 2020,” starting the rollout in 2017, according to the Korea Times. Some speculate that South Korea wants it in time for the 2018 Winter Olympic Games, which they are hosting. They might not be sure what 5G is, but they intend to get there first. The U.S., U.K., China, and the Philippines, however, are not far behind.

7. Battery Life Will be Longer 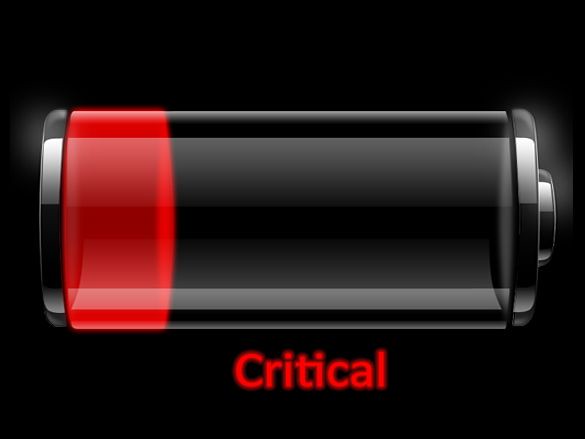 Your phone will last at least as long as your iPad—perhaps even longer. Details are fuzzy, but with universal reception even in rural areas, 5G won’t let your phone run out of battery like it used to.

8. It Will Be Everywhere

Even in this article, “mobile” and “connection” usually connote one device: the smartphone, and with good reason. 58 percent of American adults now own a smartphone, according to Pew Research. But with projected 5G capabilities, incredibly complex devices could now come to market–perhaps even making the smartphone obsolete.

Essentially, with the huge amounts of data that will be available, machines can talk to machines much more easily. Your refrigerator could tell your GPS that you’re out of
milk, for example. Driverless cars, mobile healthcare, or computer-chip-embedded agriculture could be feasible.

9. Efficiency is a Priority

Bigger isn’t always better, as American industry has learned the hard way over and over. As an estimated 50 billion devices connect by 2020, energy efficiency is a top priority for 5G’s designers. Bandwidth standards, infrastructure requirements, and the 5G operational frequency
are all currently topics of discussion.

Sure, people are dreaming big about 5G. But 4G’s capabilities are far from exhausted. So go ahead, get excited about 5G. But while you’re at it, don’t forget that 4G still has a lot of love to give.