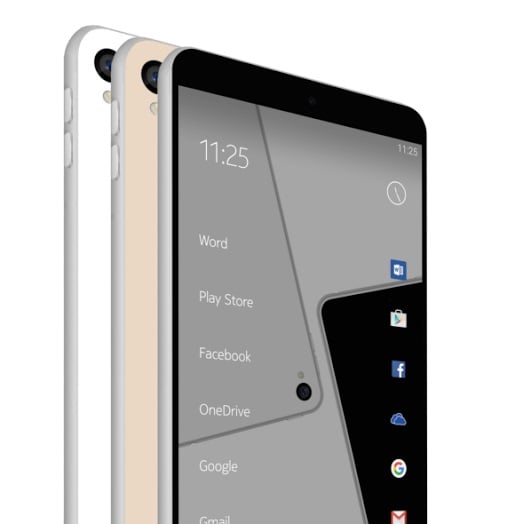 Those of you who have been really nostalgic about Nokia phones, you’re going to love this piece of news. We’ve already told you Nokia is going to make a comeback to the world of smartphones this year, but listen to this.

According to a few reports coming from Malaysian press, it turns out HMD (the company that develops mobile devices under the Nokia brand) plans to unleash 6 to 7 Nokia Android phones and tablets on the market by the end of the year (at least in Malaysia). 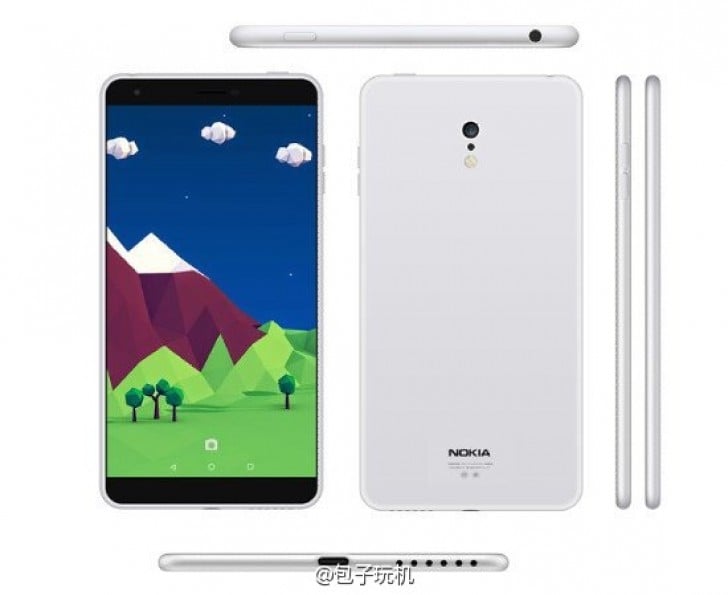 A long time partner of Nokia/Microsoft in Malaysia, the Avaxx corporation hosted an event to inform partners and investors of this very fact. However, you should keep in mind that although 6-7 Nokia smartphones are going to be launched in the country, it doesn’t mean all models are going to make it out into the US market.

Now, we expect HMD to unveil the first Nokia smartphone of 2017 at MWC 2017 in Barcelona. In anticipation of that, we’ve seen a deluge of Nokia-related leaks in the past few months. At one point, we told you HMD is working on two high-end Nokia handsets with Android 7.0 Nougat out of the box.

The two models should arrive with 5.2-inch and 5.5-inch form factors and sport QHD resolution and the all-new Snapdragon 835.

A competing leak claimed a different story. Apparently HMD is going to unveil two super-affordable models at MWC 2017. Dubbed the D1C the phone should come in 5-inch or 5.5-inch version with 1080p resolution and 2GB/3GB of RAM. 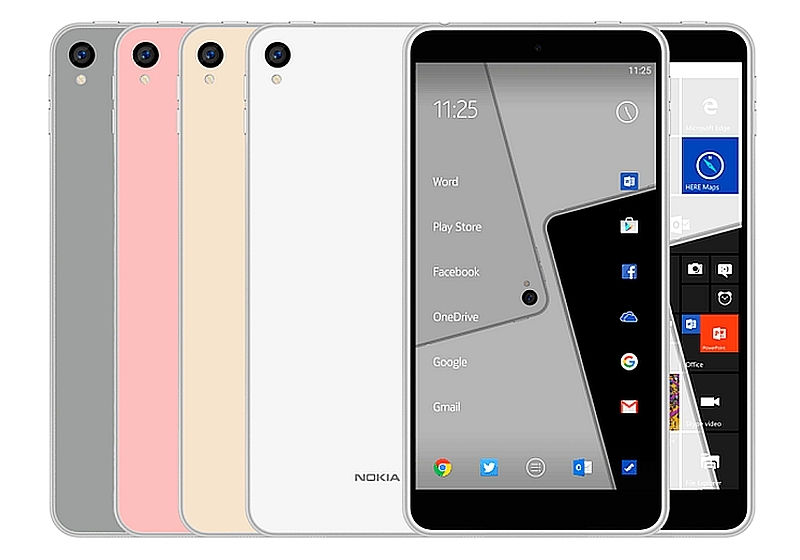 The two devices will share a few specs like Snapdragon 430 processor with Adreno 505 GPU, 16GB of storage, 16MP/13MP dual camera plus 8MP selfie shooter and Android 7.0 Nougat out of the box.

On top of that HMD might also launch a tablet or two. The Nokia N1 which was launched a few years back in 2014 was pretty well received by the public, although customers have been losing interest in tablets quite massively over the past year.