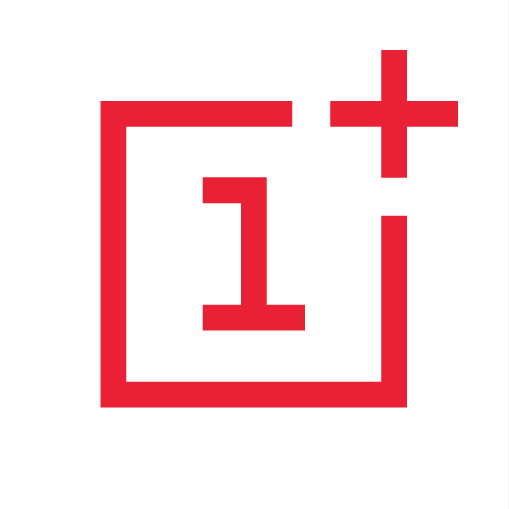 We are approaching the dawn of a new wave of flagship phones from major manufacturers around the world, and there’s no better time to be looking for a brand new smartphone. Samsung is already hyping everybody up for their Galaxy S6, HTC is preparing to pull the curtains on its next One smartphone, Sony is ringing the bell for round 4 of its Xperia Z lineup, rumors are flowing for LG’s G4 smartphone, and OnePlus is readying up its next “Flagship Killer” to take on the world. Here’s why you should consider the latter, which is expected to release in May or June: 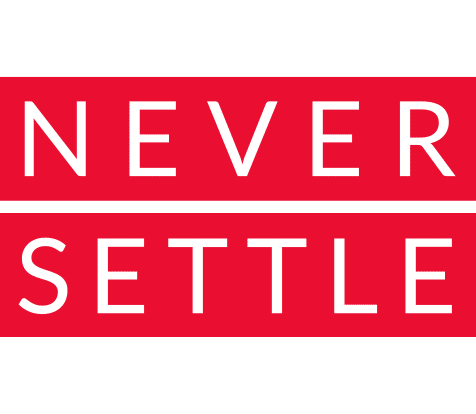 OnePlus proved to us last year that they weren’t kidding when they promised they wouldn’t settle on aging hardware specs. Looking at the OnePlus One, the company clearly knows what their fans and customers want in terms of powerful hardware, and they delivered. The big, vibrant 1080p screen, which many customers have gotten use to after doubts and worries that the 5.5 inch scren size would be too big, still looks beautiful today. The powerful Snapdragon 801 processor (the latest chip at the time) makes this phone one of the snappiest phones I’ve ever used in my life, and still very much competes today. 3GB of RAM blew away our expectations, as many of us were expecting the normal 2GB RAM found in the Galaxy S5 and HTC One M8. Let us not forget the monster 3,100 mAh battery found inside the One, which gives this phone one of the best endurance ratings even today in terms of battery life. Just about everything in the One was top-notch, and I don’t expect OnePlus to skip out on any cutting edge hardware in the OnePlus One successor. 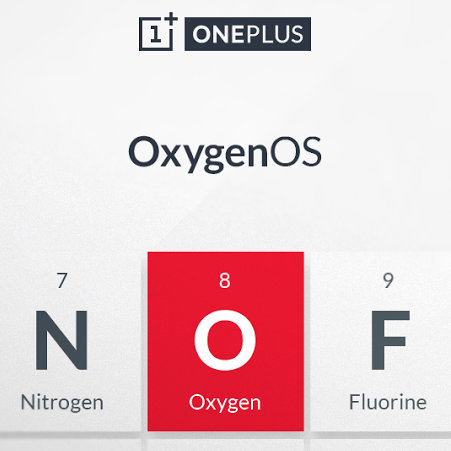 While the partnership between OnePlus and Cyanogen was an amazing duo at first, disagreements and different goals led to the split of these two new companies. Perhaps this split is for the best, however, as OnePlus has quickly responded with the announcement of their own in-house custom ROM called OxygenOS. OnePlus hired key figures behind the Paranoid Android development team, and assured us that this OS will be clean of bloatware, optimized for battery efficiency, and feature many nice add-ons that their team is currently creating. With the company building their own software for their phones, updates will roll out much faster than before, and the needs of their customers will be served much easier.

OnePlus listens to their customers

There are a few horror stories around the internet about OnePlus customer service, but if I were to pick any Android OEM that truly listens to their customers and does well with communication, OnePlus would at least make it near the top of their list. OnePlus uses social media to advertise and spread the word about their company and products. If there is concern about a specific problem or a way that OnePlus handles situations, you can expect the company to address the issue with a sound reason or solution. Their individual support could be improved a lot, in terms of getting back to individual customers, but I can’t hold a grudge against a brand new company with an overwhelming demand for their products. There are many examples of them quickly learning from their customers though, and a great one dates back to before the One was launched, as the people on social media pleaded for them to use the newly updated Snapdragon 801 chip rather than the slightly older 800 chip. After much demand, the company responded with the integration of the new processor and a monster 3GB RAM to accompany it. 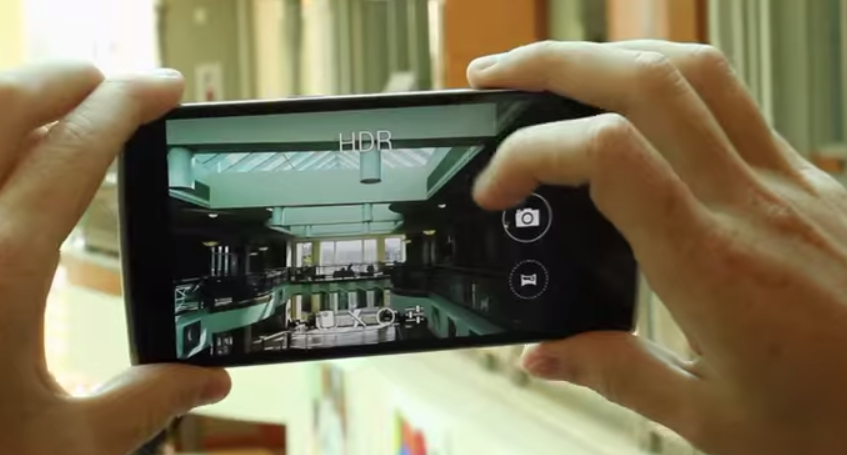 Seeing a phone with a $300 price tag can immediately lower expectations for the quality of what you’re paying for, and the camera experience is no exception. After using the OnePlus One for awhile, I wasn’t just surprised by how nice the camera was, I was astounded. The Sony Exmor IMX214 13-megapixel camera on the One was the best camera I had ever used, and I’ve take pictures with the HTC One M8, LG G3, and Nexus 5 to compare. While I think Samsung holds the crown for best camera on its current flagships, the OnePlus One was very close. Pictures were very crisp, colors blew past my expectations with just enough saturation to really enjoy what you’re capturing, and low-light performance in my opinion was better than the HTC One (only after the “Clear Image” feature update, which almost completely removed noise from dark pictures).

At the end of last year, Sony introduced a new camera sensor for future smartphones, the Exmor RS IMX230, which will take 21-megapixel shots and feature very fast auto-focus, improved HDR capabilities, and is expected to roll out for smartphones this April. If OnePlus is able to integrate this into their One successor in time, we’re in for quite a treat. 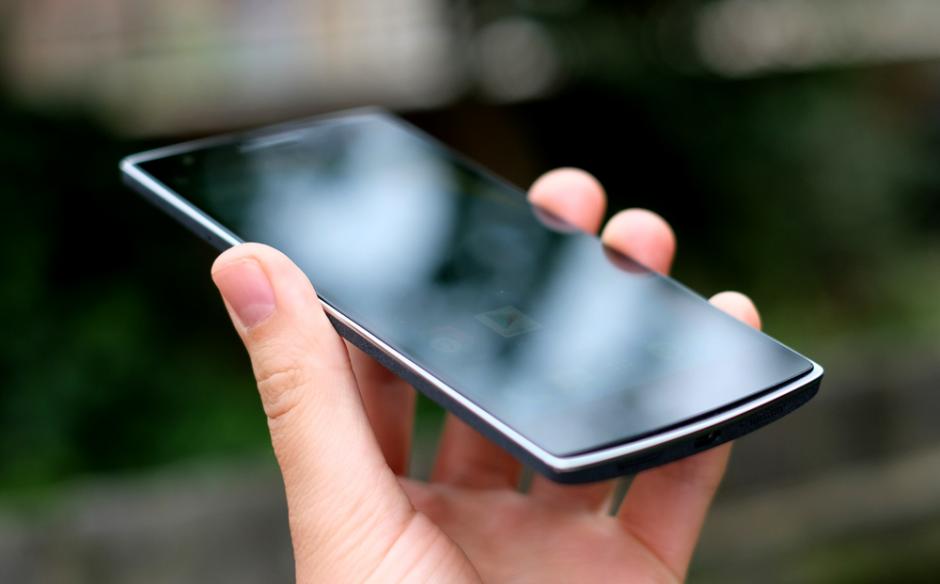 While I wish the OnePlus One was a little smaller, I absolutely loved the looks and feel of it. The sandstone back cover was something my friends envied, as it made holding the phone a sturdy and comfortable experience. When OnePlus made it clear they were going to be packing amazing hardware specs into a phone that costed less than $400, many were afraid that this meant the build quality would be terrible. When getting my hands on the One for myself, my doubts were destroyed, and I couldn’t get over how solid the phone felt. Later this year, you can very well expect the company to go beyond the premium feel of their current flagship. Whether the primary material will be plastic like the One, or move onto metal like other flagships today remains a mystery, but regardless of the choice, I believe OnePlus knows what to do.

The power of choice 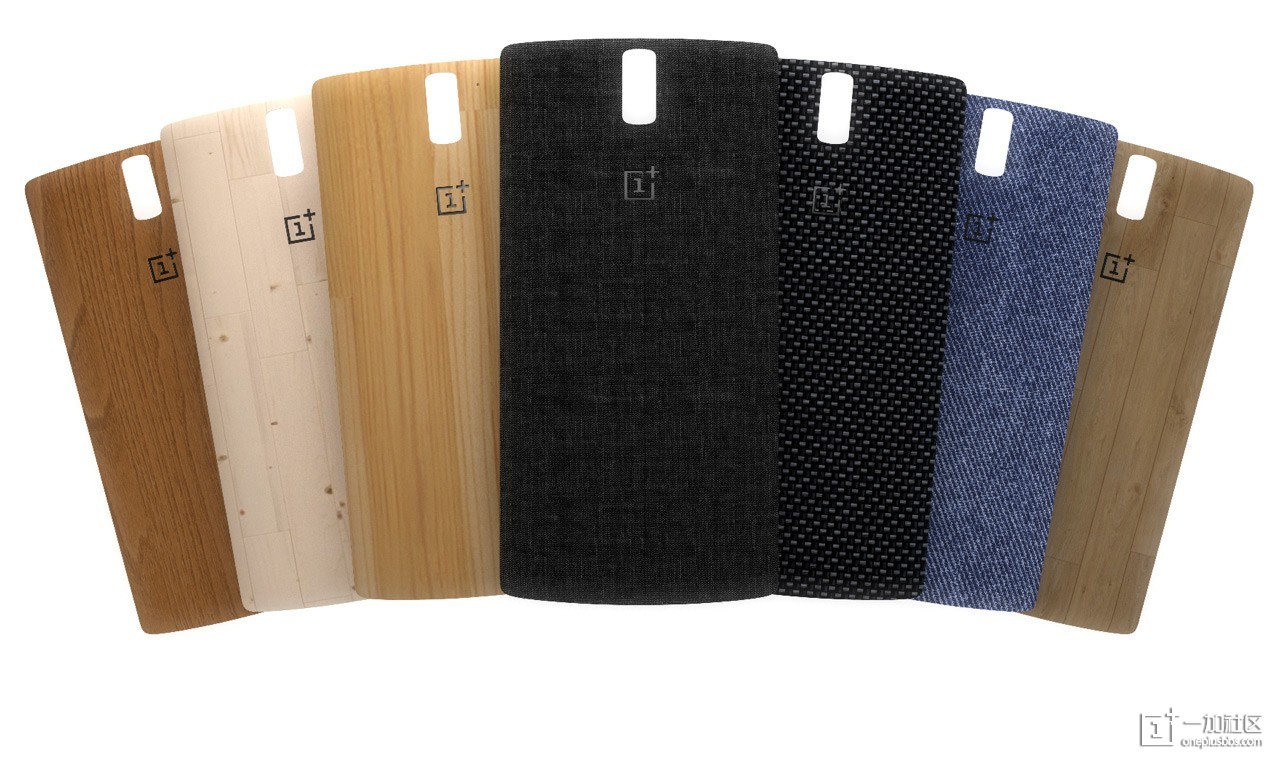 A huge selling point for the OnePlus One is the fact that the phone is unlocked, it comes with Cyanogenmod 11S preinstalled for many customization features, and the company allows you to flash whatever custom ROM you choose without voiding the warranty. Like every hardcore Android fan, OnePlus wants the user to be able to do what they want with their phone. You don’t want Cyanogenmod on your One? Switch it for Paranoid Android. You want to use hardware navigation buttons instead of software buttons? Switch it in the settings! OnePlus believes in the power of choice, and while their plan for multiple back cover options fell through with the One, I hope they will fix whatever problems they had and offer the choices they initially said they would. This could be a huge selling point for OnePlus is this is executed correctly and on time.

Honorable mention: The price. While we do not know for sure what the next OnePlus phone will cost, we can assume the company will use a similar selling price for the successor, as the $349 cost for the One was a groundbreaking selling point for them.

So, do you think a phone from OnePlus will be your next?