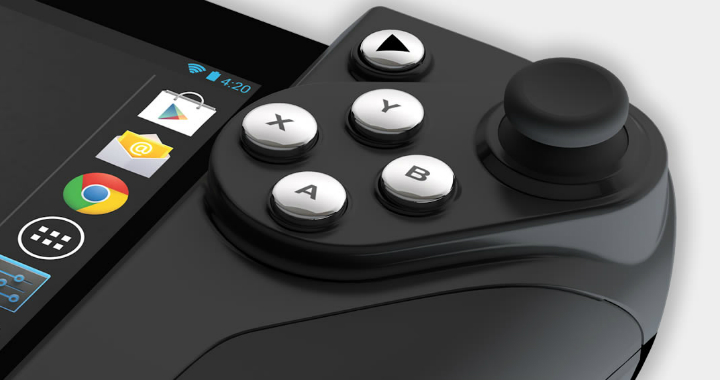 To the delight of gamers and Android fans everywhere, the 7-inch Wikipad tablet arrives this spring. Priced at $249, the device will be available in the coming weeks as it hopes to become your tablet of choice.

Consumers will have access to entertainment and videogame content from partners and services including PlayStation®Mobile, Big Fish Games®, TegraZone – NVIDIA’s free app that showcases the best games optimized for the Tegra processor – Google Play™, OnLive and many others.

When the gamepad controller is detached, Wikipad’s sleek design and full Android 4.1 Jelly Bean functionality make it a powerfully versatile device whether you are surﬁng the web, reading emails or enjoying ﬁlms, music and apps at home or on the go.

Powered by Android Android 4.1 Jelly Bean, the Wikipad is quite powerful with its Tegra 3 quad-core processor, 1GB RAM, 16GB internal storage, and microSD expansion.  The 7-inch IPS display features a 16:10 aspect ratio and will surely show off games from the TegraZone, Sony’s Playstation Mobile library, and Google Play.

The obvious comparison that comes to mind is how this is different from the OUYA or Gamestick. Unlike the others, the Wikipad is a tablet at its core. This means you’ll enjoy all the functionality of a traditional Android tablet, including email, books, and web browsing.

Where is the 10-inch model?

The 10-inch Wikipad is still on the horizon however the focus is very much on this current 7-inch design. The developers assure us it’s going to feature the latest and greatest specs however they are not prepared to speak on the time frame.

Why late to the party?

Initially expected to arrive before 2012 was out, the Wikipad has been retooled in order to come in with the $249 price tag. The developers are also quick to admit they found of a flaw in the pilot production run which was “neither a mistake of our excellent design team nor a fault of our incredible manufacturing partners.”

Keep your eyes and ears open for more news on the Wikipad as we get closer to the launch. 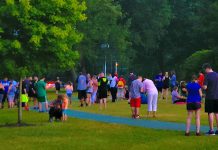 How Android has improved its features for gamers