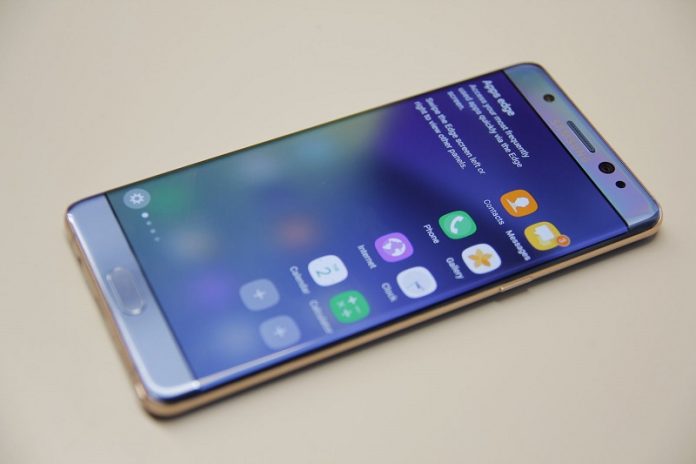 This year will probably go down in history as the most challenging for Samsung. The Korean tech giant had to resort to drastic measures in order to ensure its customers were being kept safe. In an unprecedented move, the company stopped production of the Galaxy Note7 and proceeded to ask Note7 owners to return the potentially overheating phablet.

In the wake of the Galaxy Note7 fiasco, everyone kept wondering whether customers will be able to trust Samsung products ever again. Recently we told you that a report coming from South Korea revealed that most Note7 owners aren’t really looking to separate themselves from their precious phablet just yet.

The main reason has to do with the lack of high-end tablets matching the Galaxy Note7’s capabilities. However, the report quotes a few users who claim they are willing to upgrade to the Galaxy S8 next year, but until then they will probably hang on to the controversial phablet.

Now, a new investigation into the matter unearthed by Fierce Wireless, attests the majority of Samsung Note7 customers is likely to remain loyal to the brand. Research firm BayStreet claims that up to 70% of ex-Note7 users will continue to remain in the Samsung camp. For the time being, their best alternative seems to be the Galaxy S7 or Galaxy S7 Edge.

We remind you that Samsung has been offering $100 credit towards the purchase of a new Galaxy phone to those Galaxy Note7 users willing to trade in their phablet. What’s more, in South Korea, Galaxy S7, and Galaxy S7 Edge adopters will be given the chance to get the upcoming Galaxy S8 at half the price. 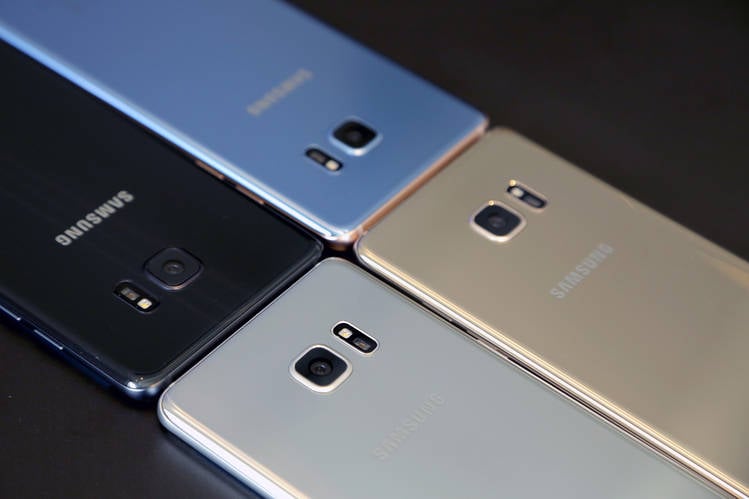 But a percentage of Note7 customers is indeed expected to leave the Android ecosystem in favor of iOS. Since Note7 owners are people who value high-end smartphones, the iPhone is certainly going to seem like a worthy alternative for them.

However, BayStreet notes that fans of the Note brand are among the most loyal Samsung users, so the percent won’t be a pivotal one. The research firm suspects roughly 15% of ex-Note7 owners will choose to switch camp and pick up an iPhone, which in turn will add 200-300k extra iPhone sales to the Q4 2016.

Following the assisted death of the Galaxy Note7, Samsung adjusted its earnings expectation of Q3 shaving off $2.3 billion from the original $7 billion forecast.

Even so, the research firm believes that Samsung will be able to bounce back from this fiasco. BayStreet says that the massive negative media coverage paints a bleaker picture than it is necessary. If history teaches us something is that companies which tends to address technology problems quickly and efficiently are able to recover pretty fast.

For example, Nokia and Dell issued a recall of their devices due to battery probles, in 2007 and 2006 respectively,  but the companies managed to survive the scandal. Although we all know what happened to Nokia in the end.

Anyway, in the case of Samsung, the prognosis seems to be good since the company is financially stable and has a $70 billion cash reserves to rely on. Now all Samsung needs to do is launch a reliable high-end smartphone that doesn’t overheat.