The 700MHz auction is 5 weeks old now and starting to show signs of wrapping up. Today marked the 140th round as last Friday the FCC ramped up to 8 rounds per day. So it’s still going hot and heavy right? Wrong. Today companies bid on only 17 licenses. That’s out of 1,089 licenses total.

So let’s assume there comes a round this week where nobody bids a thing. Then what? Auction over. It’s as simple as that. According to RCR Wireless News, within about 10 days of ending, the FCC will likely announce the winner(s) of each block.

Verizon has a great deal on accessories...

For a limited time, Verizon is offering a 10% off promo code on eligible accessories for those who have been vaccinated, first responders, nurses, teachers, or members of the military.
Read more

Google has released Android 12 Beta 2 with brand new privacy controls, such as microphone and camera indicators, the Privacy Dashboard, and more.
Read more

AT&T is teaming up with Google to offer six months of free gaming with a Stadia Pro subscription for its wireless and fiber customers.
Read more 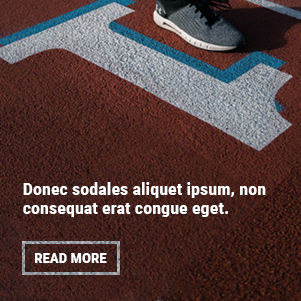