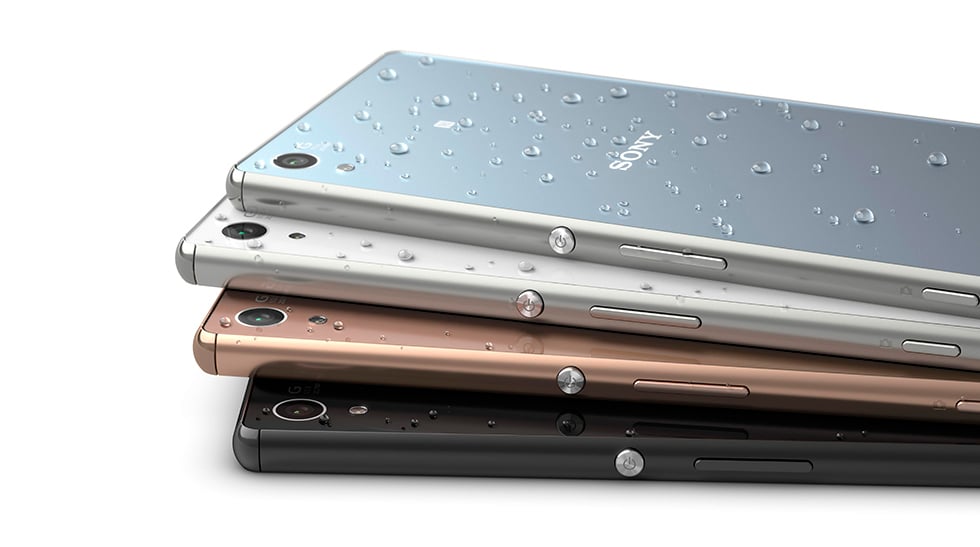 Do you remember the Xperia Z4, the flagship device that Sony announced in Japan last month? Well, it turns out that Sony has decided to call its global version – the Xperia Z3+, and quite aptly so as the handset looks like a carbon copy of its predecessor.

While it may have the same Omni-Balance design as the Xperia Z3, the specifications of the Xperia Z3+ definitely make it capable enough to take on top-notch flagship devices launched this year. Talking of which, the Xperia Z3+ features a 1080p display, a 64-bit Snapdragon 810 processor, 3GB of RAM and 32GB expandable storage. In the imaging department, it sports a 5-megapixel front-facing camera, which is an upgrade from the 2.1-megapixel of the Xperia Z3. The primary snapper is still a 20.7-megapixel one. It comes preloaded with Android 5.0 Lollipop and runs on a 2,930 mAh battery. Connectivity options include 4G/LTE Cat 6 (<300Mbps), Wi-Fi (<862Mbps) and what’s more – the device even has a dual SIM variant.

Available in Copper, Black, White and Aqua Green colors, the Xperia Z3+ is quite slim at 6.7mm. Although its USB port has lost its awkward cap, Sony has maintained that it will still be a water and dust proof device.

There is no word on the pricing of the device as yet, but it is expected to be up for grabs sometime later this summer. Its launch timing has placed it directly in competition against the Samsung Galaxy S6, the LG G4 and HTC’s One M9.