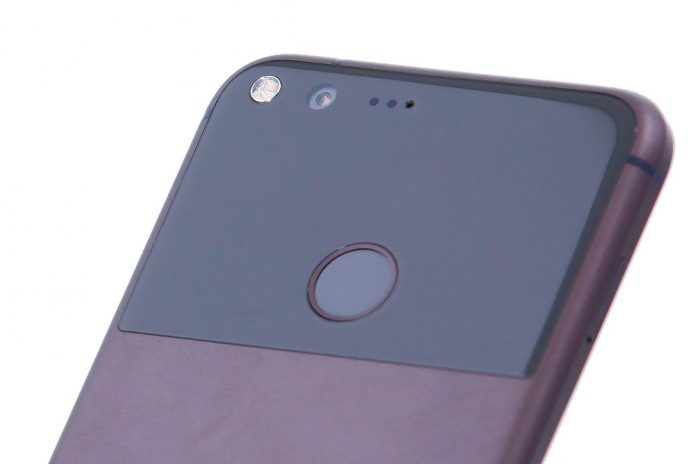 The Google Pixel is a great phone, but what if you could have a super secure Pixel? Now you can. The creators of CopperheadOS are now selling Pixel phones with this alternative version of Android onboard.

For those of you who aren’t familiar with CopperheadOS – this is a security-hardened Android alternative which promises protection from zero-day exploits, enhanced browser security, improved sandboxing and isolation of apps and services and more. 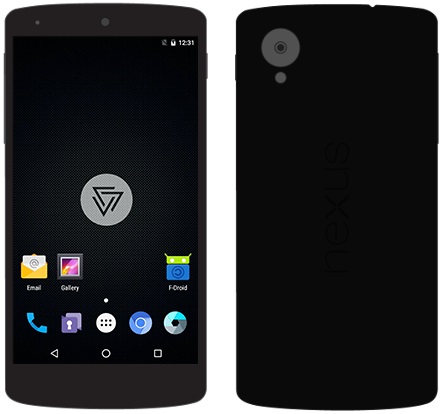 While you users could download a CopperheadOS ROM and install it on select Nexus phones, the team behind the initiative also started offering the Nexus 5X and Nexus 6P with the OS pre-installed. These phones aren’t available anymore since Google stopped making them.

But now you can buy instead a Google Pixel with CopperheadOS right out of the box. However, you need to be prepared to spend big.

The CopperheadOS Pixel with a 5-inch display and 32GB of internal storage is available for $1,049 a pop. If you want the 128GB model you’ll need to throw in an extra $100.

It’s important to note that CopperheadOS disables the standard Google services, which means you won’t be able to get access to things like the Google Play Store. However it’s possible to sideload apps or install open source software via the F-Droid app store.

The Google Pixel XL is not yet available, but the team behind CopperheadOS are planning to start offering it soon. Although it will cost even more.

Google currently sells the 5-inch 32GB Pixel for $649, so as you can see the difference in pricing is quite consistent.

For this extra amount of cash, customers will be receiving a Pixel phone that’s secure and also protects users’ privacy. Would you be willing to spend $1,000+ for a Pixel?