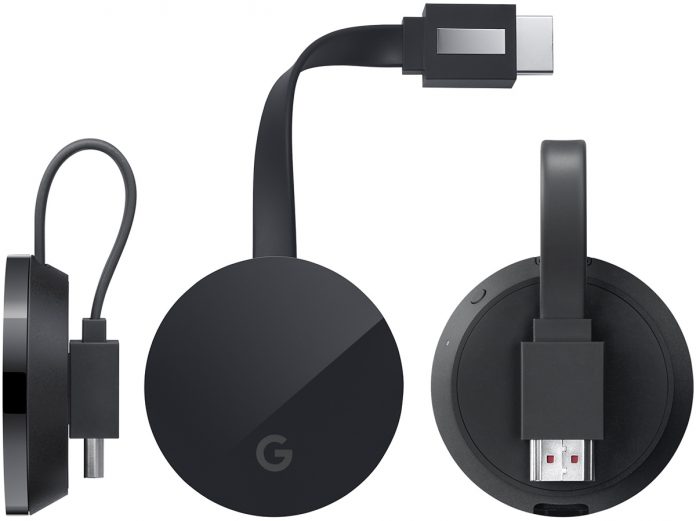 Google’s event on October 4th is shaping up to be quite the show. Along with the debut of the Pixel and Pixel XL, rumors are pointing to the launch of Google Home as well as an updated Chromecast dubbed the Chromecast Ultra.

Unlike the standard Chromecast, the Ultra will stream 4K video and some have speculated it may come with HDR compatibility. Thanks to Evan Blass over at VentureBeat, we have our first glimpse at what this new Chromecast will look like.

Compared to last year’s Chromecast, the Chromecast Ultra has an almost identical body. The circular dongle with flat HDMI cable is a familiar sight, and it is nice to see they kept the magnet on the back for attaching the HDMI cable when not in use.

Looking at the top, you’ll notice that the Chrome logo has been taken away and the only branding present is the Google “G” logo. This makes sense as the beta builds for Chromecast firmware 1.21 also replaced all Chrome branding with the “G” logo. 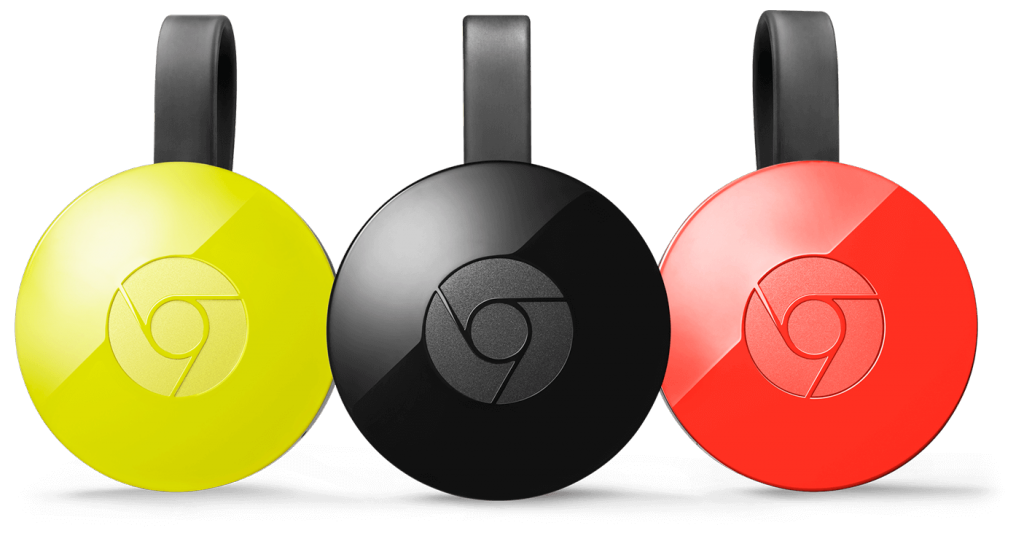 Similarly, renderings of the upcoming Pixel phones show that they too have ditched all Nexus branding and feature the solitary “G” on the back. It appears that Google is now focusing on giving all its products identical branding to create more unity. Interestingly, Venture Beats claims that the Chromecast Ultra will be sold alongside the current Chromecast, but we wonder if Google will update that device as well to remove all Chrome branding.

With the price of 4K televisions constantly decreasing and the availability of 4K content from sites like YouTube and Netflix increasing, now is the perfect time for Google to release a device capable of streaming 4K content to your television. The price for the Chromecast Ultra is being rumored at $69 dollars, which is basically double the cost of the existing Chromecast. The main reasons for the extreme success of the Chromecast lineup have been its simplicity and low price, so we are interested to see how people will react to the higher priced version.

How does the Chromecast Ultra sound to you? Are you hyped for the Google event?