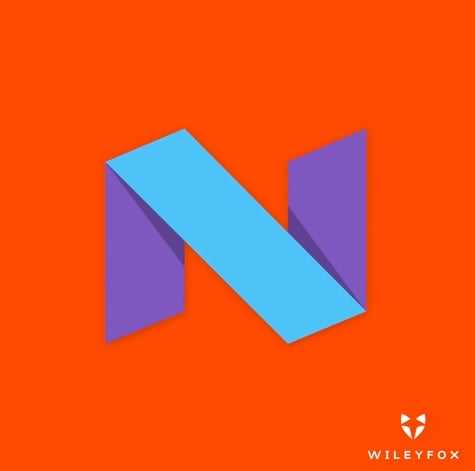 Update: We, as well as the fine folks on Reddit.com/r/Android, are continuing to dig into this but it may not be as clear-cut as it once seemed. Wileyfox has come out with a statement indicating that it does not collect personal details to sell. We’ll continue investigating and we will bring you more updates as they become available.

The claims made by CXgamer are UNTRUE. They’re ‘alternative facts’ some might say.

Here is the truth:

Yandex Zen – anonymous device ID (e.g. random number associated with the device) – Zen usage data (sources selected during onboarding process, intentional feedback ‘thumbs up’ / ‘thumbs down’ / ‘block this source’, clicks on specific cards, number of cards viewed by user). – Information about how fast the feed is being scrolled, and whether user stopped on some cards and clicked or continued scrolling is also being used to personalized the feed – User’s country to make sure that we’re showing appropriate content model

YANDEX does not collect personal data (e-mails, phone numbers, etc.) and none of the information gathered could be used to identify the specific person using Zen.

All the information used for Ad targeting is being collected by respective Ad network SDKs (Facebook and Google AdMob for EU). Yandex does not have access to Ad targeting data.

YANDEX is a public company listed on NASDAQ, and YANDEX does comply with all the international privacy laws. YANDEX is also one of the few European companies who joined CVE – US-based Common Vulnerabilities and Exposures community to ensure transparency in our methods of protection against security threats: http://www.silicon.co.uk/security/yandex-is-the-first-russian-tech-firm-to-join-the-cve-200060

Datacentre of YANDEX is located in Finland and this is where the anonymous data from EU users are being processed.

To sum it up – YANDEX collects only the anonymous information required to personalize content feed. All the information is collected within the feed itself, and none of the other device data is being accessed or sent to YANDEX servers.”

April 2017 saw a big change. Wileyfox users around the globe bid a fond farewell to the ever present CyanogenOS that had up until last month been the backbone to all of WileyFox’s devices. This has paved the way for a new OS era for the WileyFox brand. Android nougat 7.1.1 has now officially rolled out for the devices, and by all accounts, it has been a welcomed smooth transition, until now…..

According to a recent post on Reddit owners and internet warriors alike have been deep diving into the published user agreement and have found all things may not be quite as they seem. 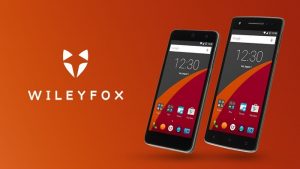 Let me give you a quick breakdown here; WileyFox have always sold themselves as privacy oriented, devices had the uber security conscious CyanogenOS out of the box. Now that has gone, attention has been drawn to WileyFox users and the Yandex Zen pre-installed feature.

So what is it exactly that Yandex Zen reportedly does?

So in a nutshell, this means Yandex Zen will collate every user’s digital data and sell it on for a profit. All of this without seeking any form of permission and without any warning about, and I will reiterate – it CANNOT be uninstalled.

Reports say that in the next update the possibility to uninstall Yandex Zen may become available, when will this update roll out? Well, that’s the million dollar question, and you have to ask yourself by then how much information will the advertisers have been able to get on you.

For those of you wanting to dig a little deeper here are the official terms of use: https://yandex.com/legal/zen_termsofuse/

This is a crucial time for WileyFox with them just launching their range into the high street mobile giant Carphone Warehouse in the UK. It’s going to be interesting to see how this all pans out.

OnePlus has a long way to go