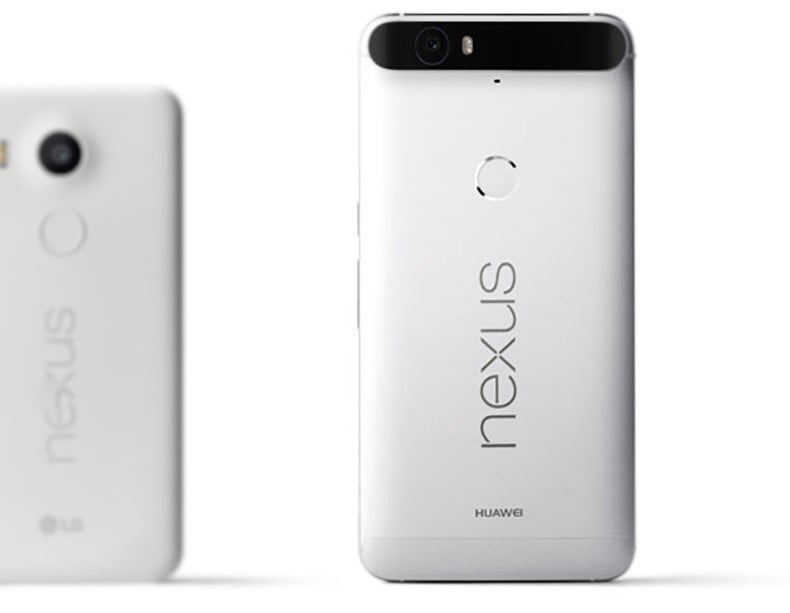 Once upon a time, we lived in a society that viewed any smartphone with a screen more than five inches a “titan” or “behemoth”, and eventually used the word “phablet”. The normative process of using a cell phone was with one hand, as we enjoyed the accessibility this provided. However, as phone technology advanced, and what we were able to accomplish on our phones exponentially grew, our increased desire for more screen space was inevitable.

When we upgrade to a new piece of technology, we have a common mindset that we want faster, better… bigger. With a bigger screen, we truly feel like we are holding a more advanced version of the smartphone we had before. Bigger screens also allow manufacturers to push more pixels to us and allow resolutions to climb as high as 4K on a smartphone, and we all love our screens looking sharp as can be.

Ever since owning my first smartphone, I’ve been very hesitant to jumping on the phablet train, as I’m very comfortable with a phone screen size between 4.7 and 5.2 inches. When I first saw the original Galaxy Note, I couldn’t believe people were going to buy one, as I laughed at the image of a person holding one to their ear. The first Galaxy Note had a 5.3 inch screen size. Nowadays, this size can almost be considered relatively small for a high-end phone. 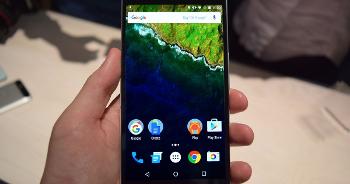 Whether I liked it or not, smartphone makers are “going big or going home” with their flagship offerings, leaving very little choice in terms of buying a smaller device. I’ve had the Moto X 2nd gen. for about half a year now, and I believe the size is just right. I can use it with one hand, and it provides just enough screen space for some quality media consumption. I do like to upgrade phones faster than the usual consumer though, and once the new Nexus devices were announced, I had to get my hands on the Nexus 6P. This phone was something I’ve dreamed of since the early ages of Google devices. A Nexus phone that didn’t cut corners.

This is the best phone I’ve ever owned.

The size of the phone scared me. I was outraged when Google only offered a six inch phone last year, and I was afraid the 6P wouldn’t be much smaller. Well, I’ve given it a shot, and I love it. This is the best phone I’ve ever owned. Compared to last year’s Nexus 6, this phone isn’t very wide, making it much more comfortable to hold. Don’t get me wrong, I wasn’t immediately on board with this in the first few days I had it, but it really grew on me. The screen is absolutely gorgeous, second only to the Galaxy Note 5 in my opinion. Eventually, I started to forget how big the phone was once I got use to how I held it. The fingerprint scanner is also a huge bonus on a phablet phone, as I loved being able to pull it out of my pocket while simultaneously holding my index finger on the back scanner, waking up the phone immediately after leaving my pocket.

During my time with the phablet sized Nexus 6P, I came to one big conclusion. I didn’t love the phone because  it was big. I loved the phone because Huawei was able to take full advantage of a big device. Because of the size, Huawei was able to pack in two of the best front-facing speakers I’ve heard on a smartphone, a gorgeous Quad-HD display, a large battery that lasted me all day, and a fingerprint scanner all wrapped-up in a beautiful metal body. Now I know these features can be brought into any sized device, but because they were all present, I ignored how big this phablet was, and simply enjoyed the device.

So if you’re on the fence about buying any large phone, I suggest you give it a test run before you commit. Most suppliers provide an amount of time before you can get a full refund, so you’re not out of luck if a phablet is not for you. Let me tell you though, I have relatively small hands for a guy. But giving the Nexus 6P was well worth the shot, and I came around to preferring phablets in the end.