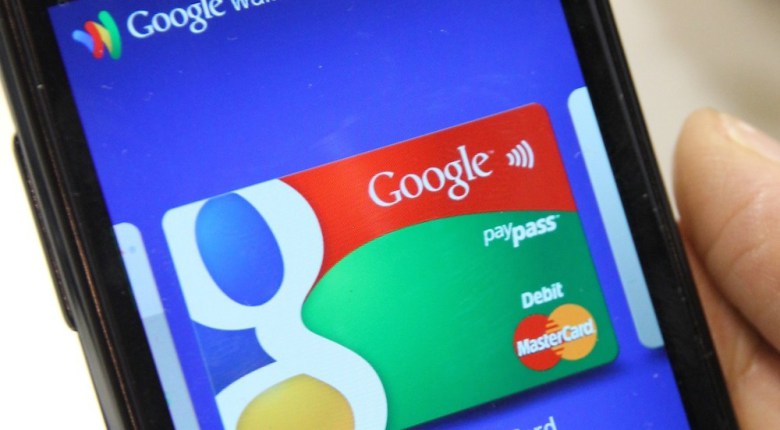 We may finally have a date for Android Pay if a recent leak is anything to go by, having not really heard anything since its inception at Google I/O 2015.

Google Play Services 8.1, which sets the pathway for Android Pay to be enabled, is steadily rolling out to users in the Google Play Store also lays evidence that the new payment system from Google is coming soon.

The most solid evidence, however, comes from a leaked internal memo at Verizon that gives a date for Android Pay to be activated of September 16th. 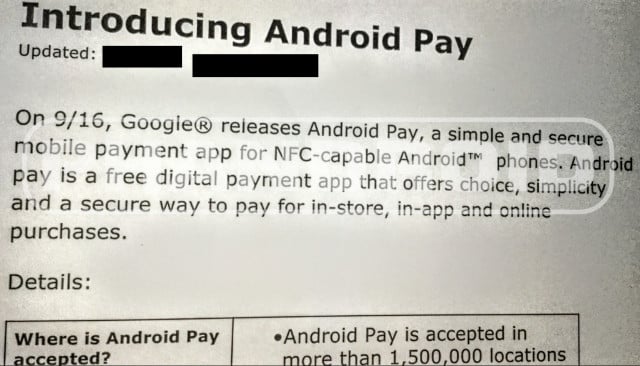 Of course, the activation date of Android Pay and the adoption of the service from merchants is completely different, so whilst Android Pay could be activated as soon as September 16th, it may not be seen in a store near you straight away.