Acer has announced some new products in advance of CES, including three monitors and a Chromebook

All of this is packed into a convertible design made of aluminum with military-grade durability. This gives the Acer Chromebook Spin 514 a drop height of 48 inches and the ability to withstand 132 pounds of pressure. 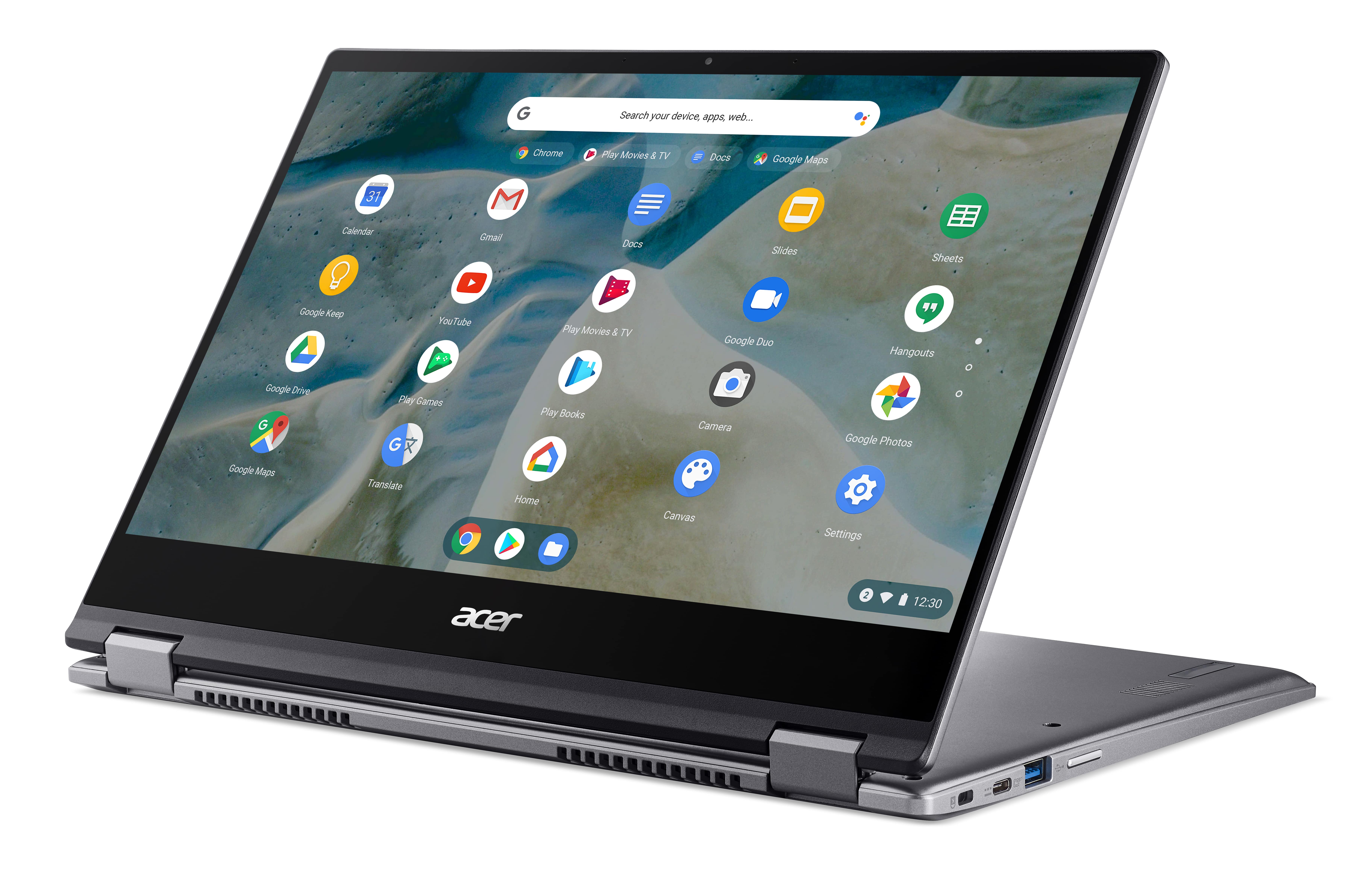 The screen is a 14-inch touchscreen IPS display with Corning Gorilla Glass and a 78% screen-to-body ratio. On the sides, the device features two USB Type-C ports, two USB 3.2 ports, and a MicroSD card reader.

Upgrades can get you an HDMI port and a backlit keyboard, or you can go for the Acer Chromebook Enterprise Spin 514, which gives you even more business and security capabilities.

The Acer Chromebook Spin 514 will begin to roll out in February, hitting North America first at a base price $479.99 and in the rest of the world starting at 529 Euro. If you want the Chromebook Enterprise Spin 514, that will become available in March starting at $749.99/799 Euro.

The company has announced three new gaming monitors, including the: 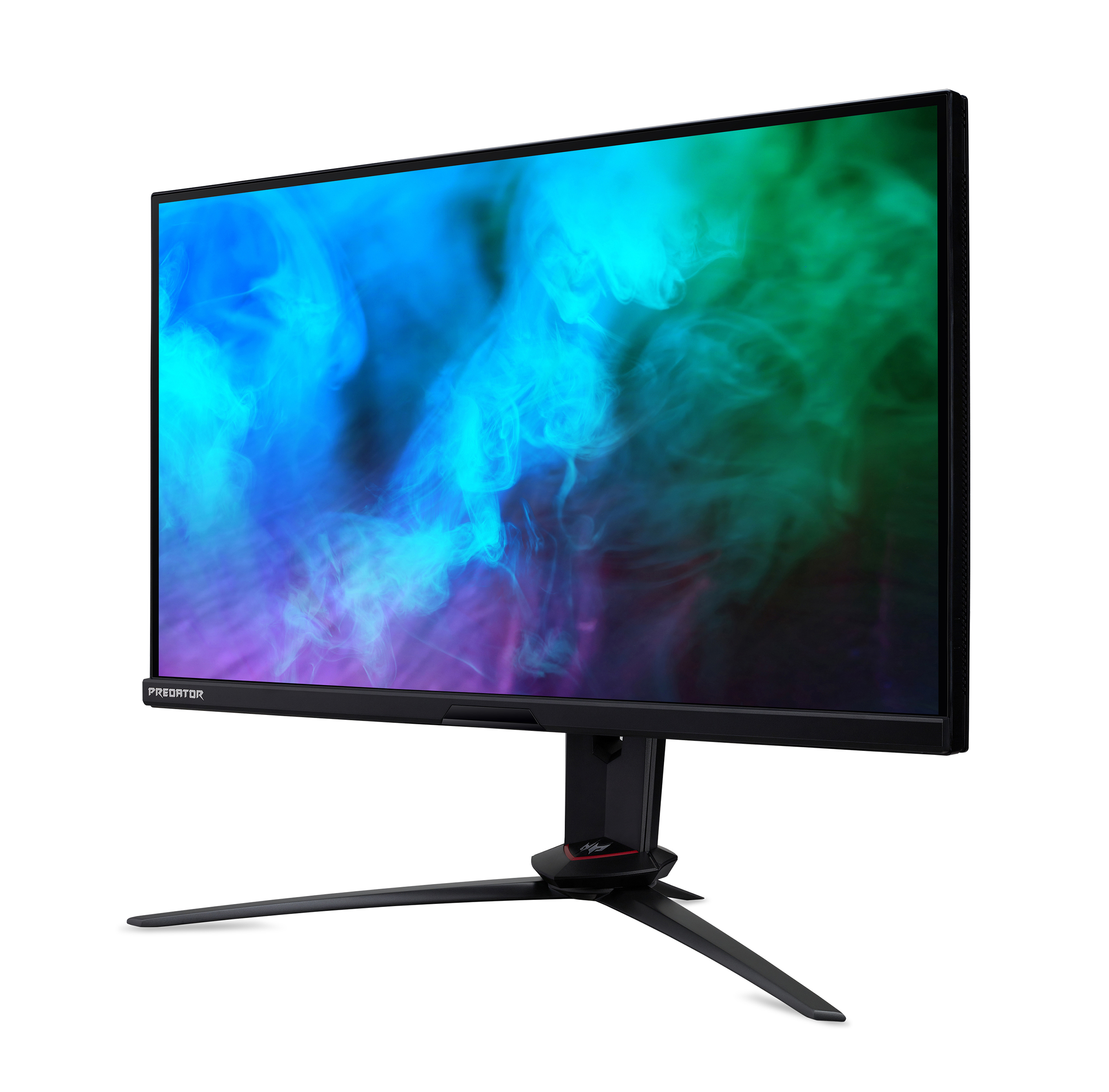 The Acer Predator XB273U NX is a 27-inch WQHD monitor with up to a 275Hz refresh rate and a 0.5ms response time. The monitor also features NVIDIA G-Sync for tear-free gaming. 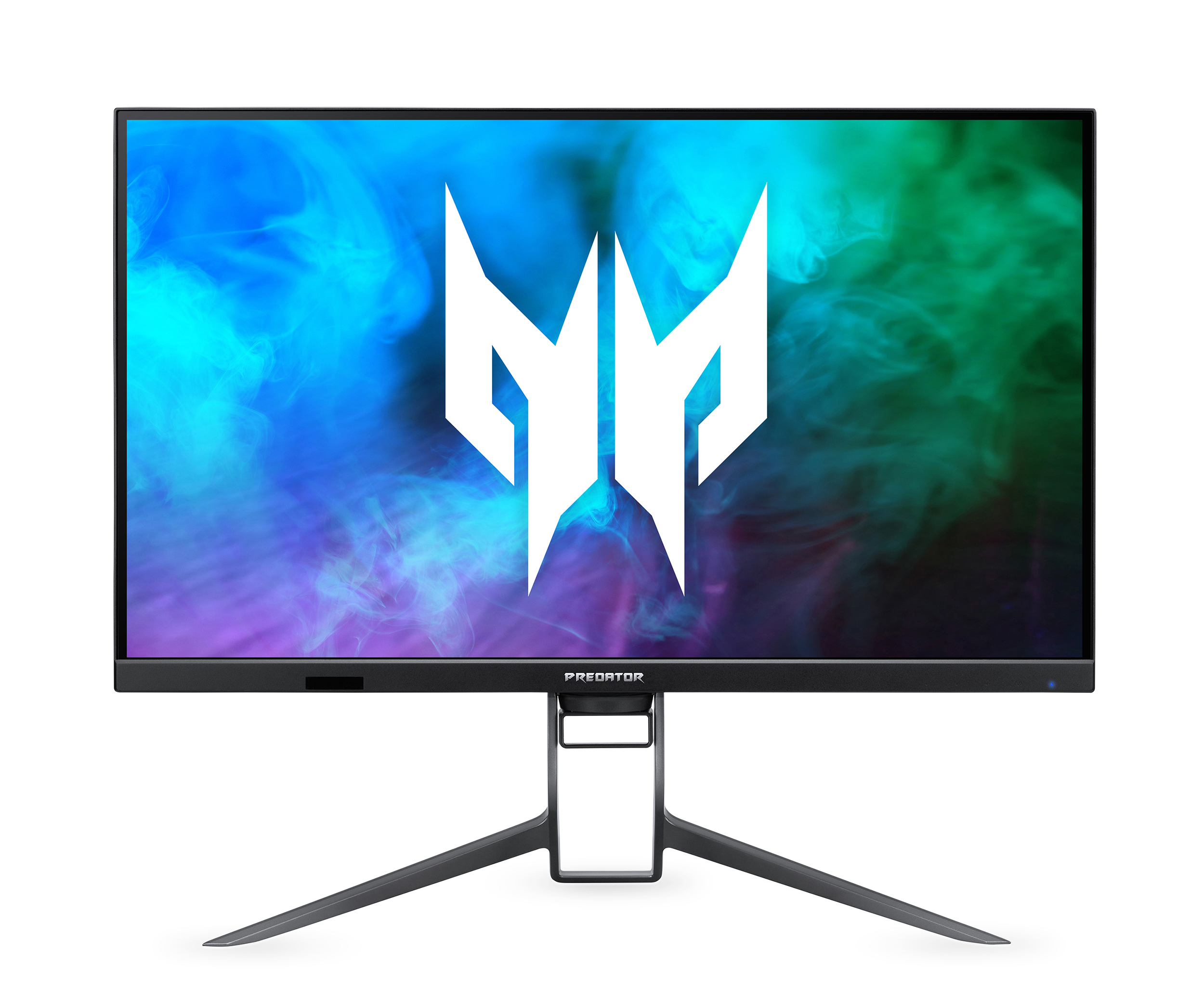 Both new Predator monitors feature VisonCare 4.0 that helps to protect your eyesight, including LightSense, AdaptiveLight, ColorSense, and ProxiSense to measure light to adjust brightness and color-temperatures. In addition, they are both on a completely adjustable ErgoStand, with custom swivel, pivot, tilt and height for the perfect viewing angle. 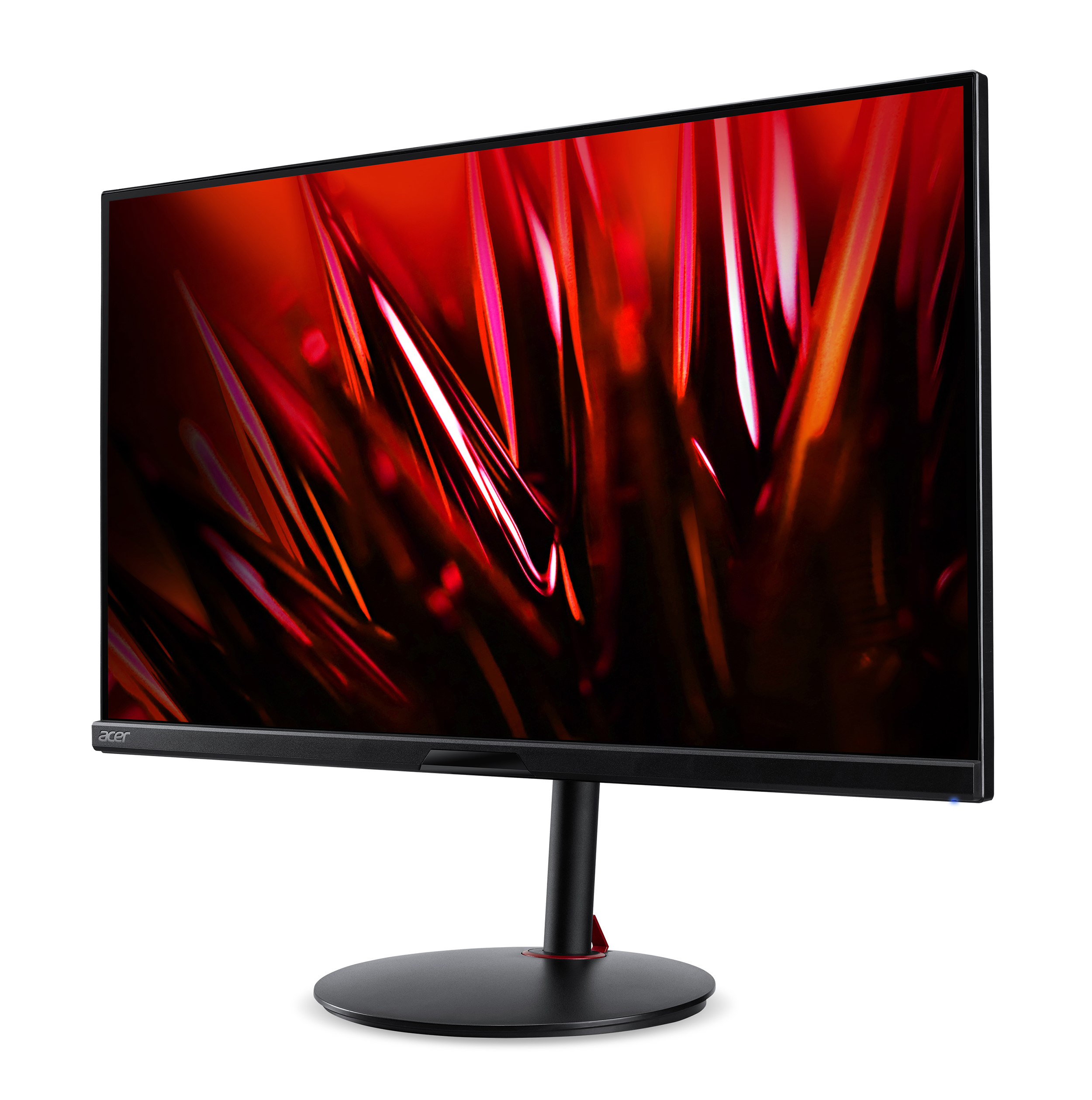