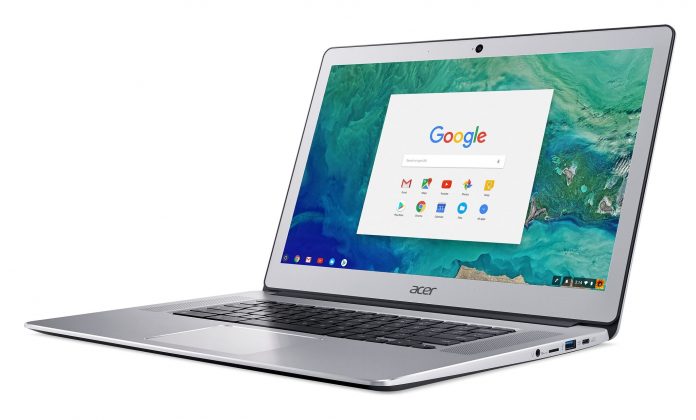 Chromebooks are often known for their affordable pricing along with their good feature sets, and Acer has been a company known for its own Chromebook designs. As with every new year, new devices come to the big stage, and Acer is back with its newly-announced Acer Chromebook 15 at IFA 2017 in Berlin. 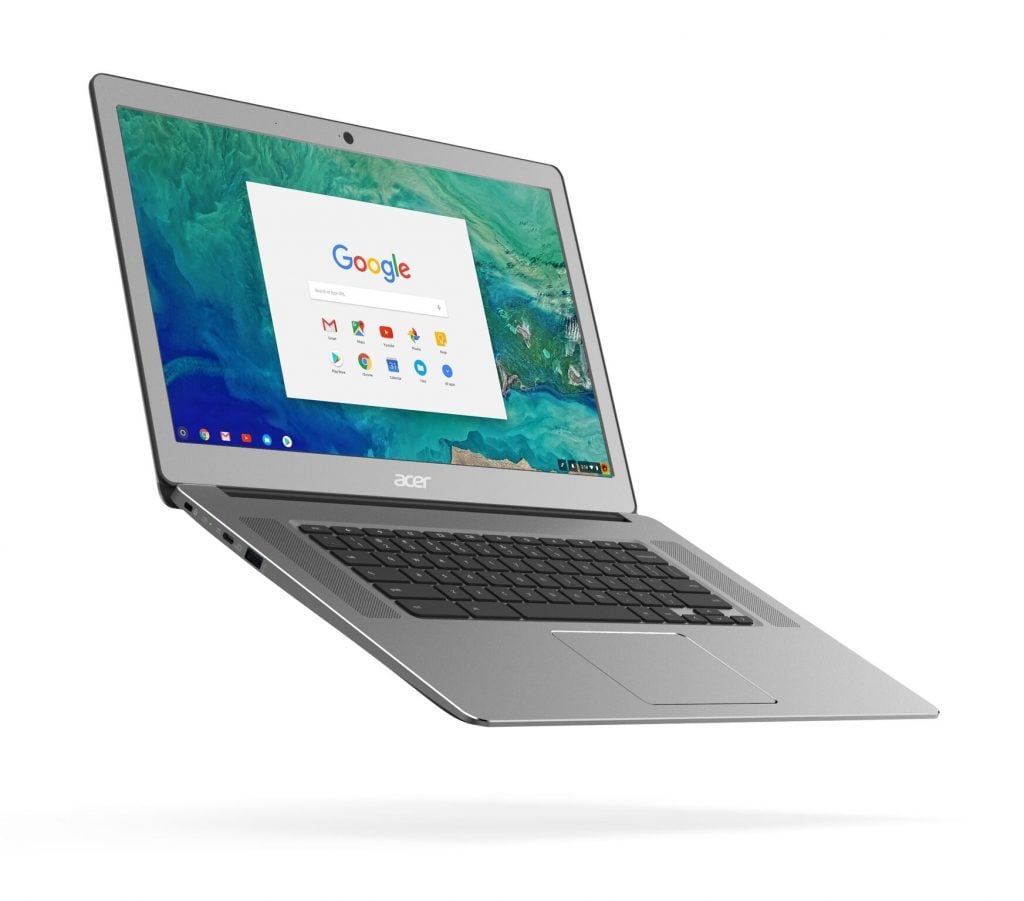 The new Acer Chromebook 15 comes in touch and non-touch models, so you can pick whether you want the full touchscreen experience or the old-fashioned laptop experience without touch. The device, named “Acer Chromebook 15” because of its 15.6-inch screen, features a Full HD, 1080p display, 12-hour battery life, aluminum build, dual speakers with HD audio for multimedia, and an HD webcam for video chats. The fanless design lets your device perform at its best in a quiet fashion, enabling your focus on productivity without distraction. 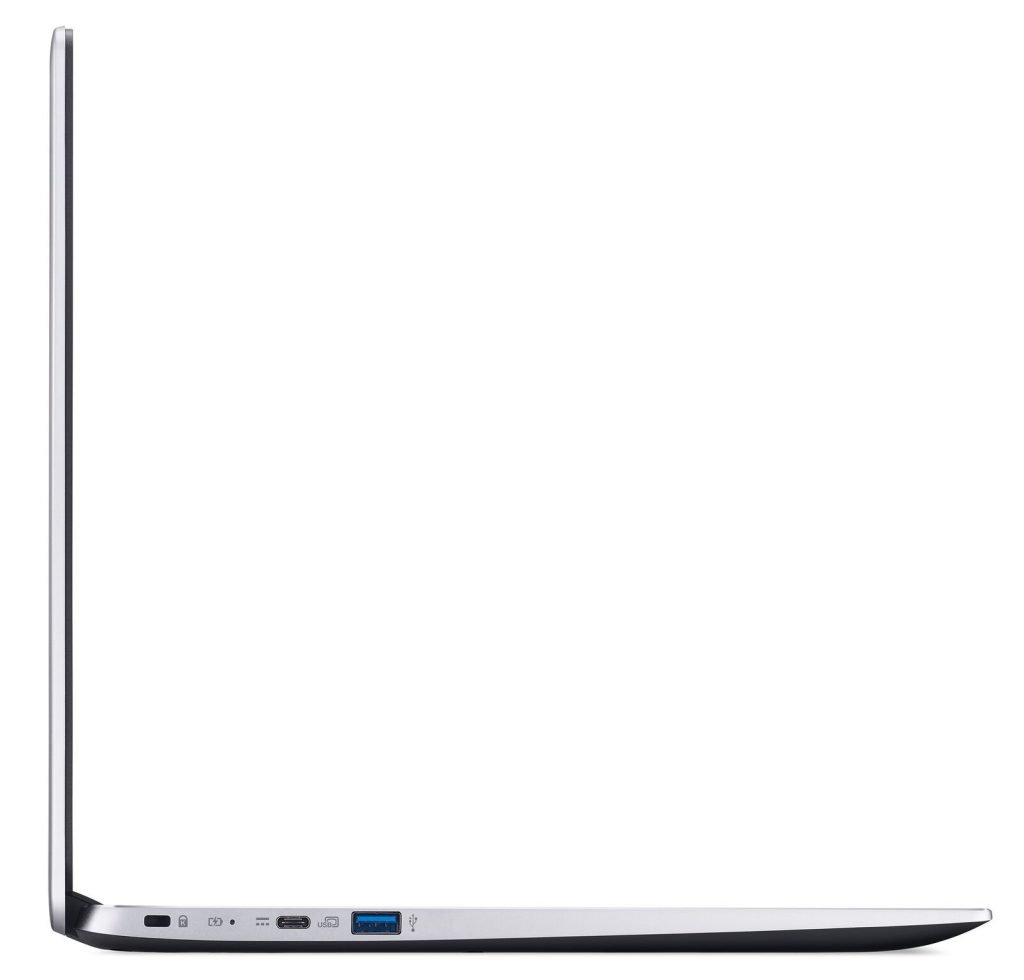 Weighing in at 3.79 pounds (making the device heavier than the ruggedized, 2.98-pound Chromebook 11 N7 unveiled at CES 2017) and featuring dual-core Intel Celeron and quad-core Intel Pentium processors, the Acer Chromebook 15 also features a backlit keyboard so that you can work, even at night, along with two USB Type-C charging ports and two USB 3.0 ports, HDMI port, headphone jack, 802.11ac Wi-Fi, SD card reader, and has multi-user account support. Following in the same vein as all new Chromebooks, the Acer Chromebook 15 will have full Google Play Store support, letting you download Android apps on your Chromebook as you do on your Android-powered smartphone. The feature is still in beta mode for now, though we expect it to roll out in a mass release at some point in the near future. 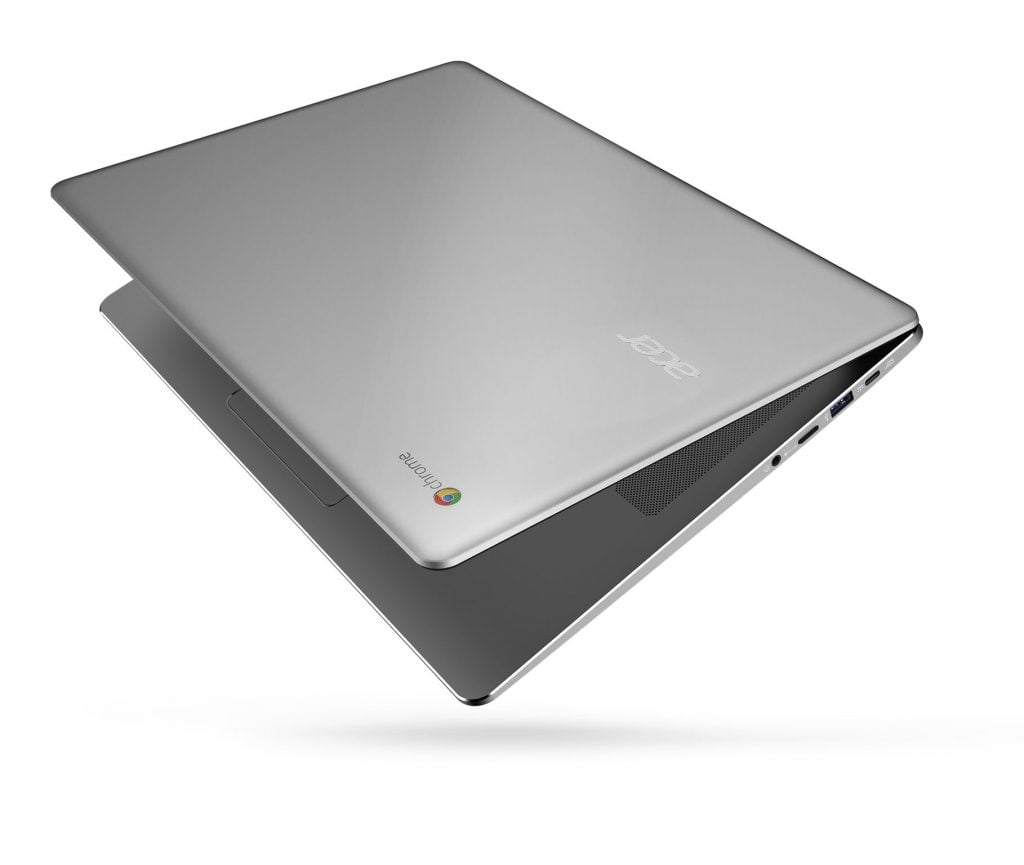 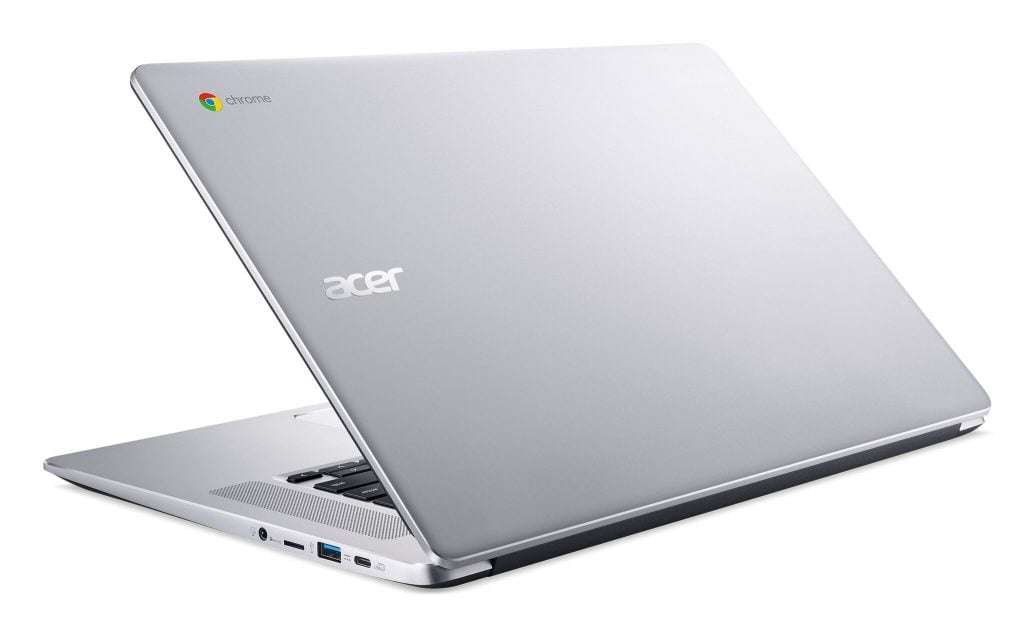