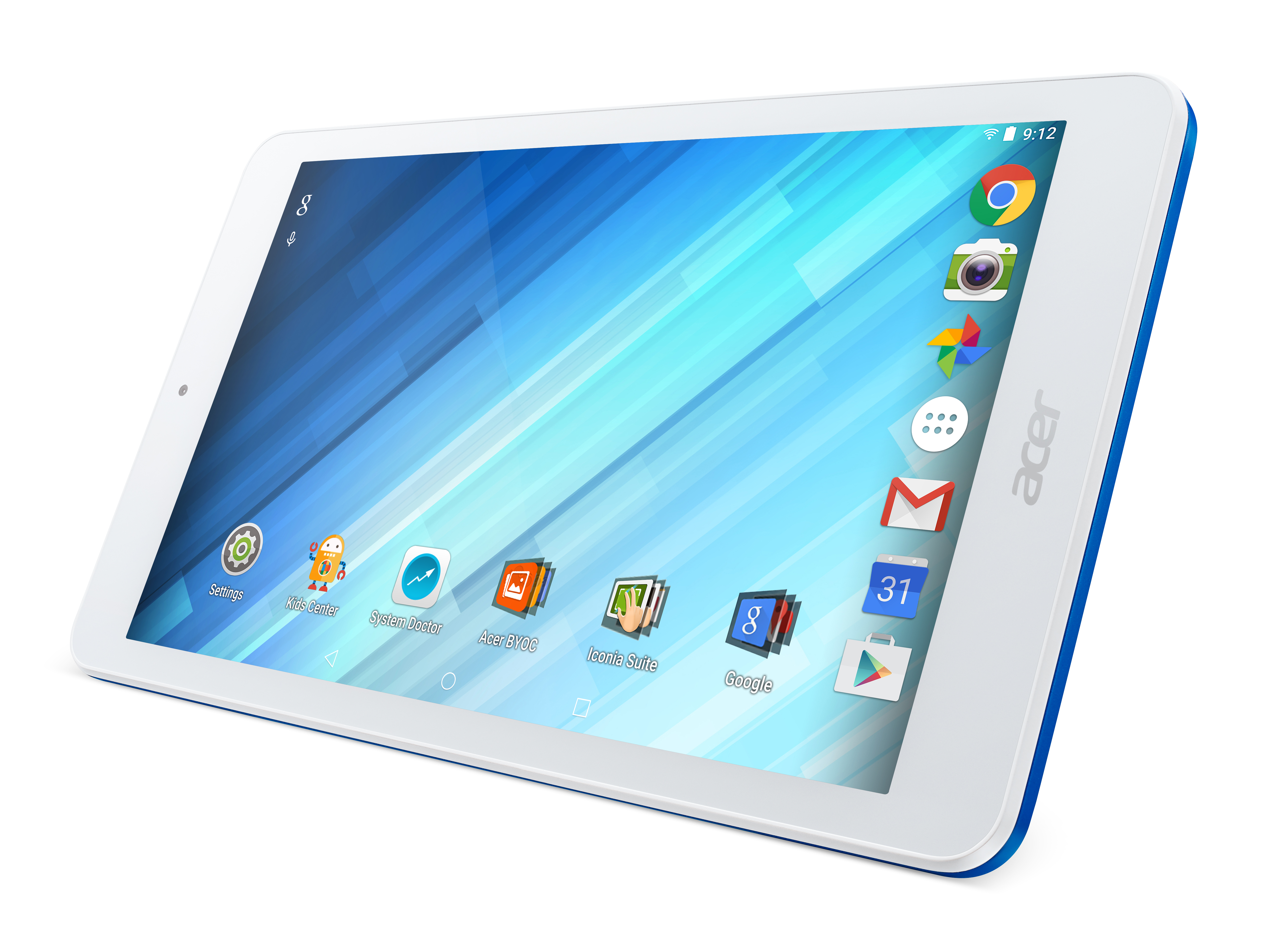 It’s that time of the year. Time for the Consumer Electronics Show, and as always, CES 2016 has started off with a bang. There have been a slew of new devices announced, ranging from Windows Phone devices and tablets, to various Android devices.

One of the largest cross-market companies, Acer has kicked CES 2016 off on the right front by adding to the parade of devices expected to be announced this week. For a quick view of what Acer has been cooking up, here’s a the short-list. Keep in mind that not all these tie to Android, but this just gives you a taste of what Acer is doing:

Seemingly, Acer is trying to pinpoint the ChromeOS market with some a new device for every aspect of the office that you will encounter. However, they are also throwing a new budget Android tablet for the whole family to enjoy. 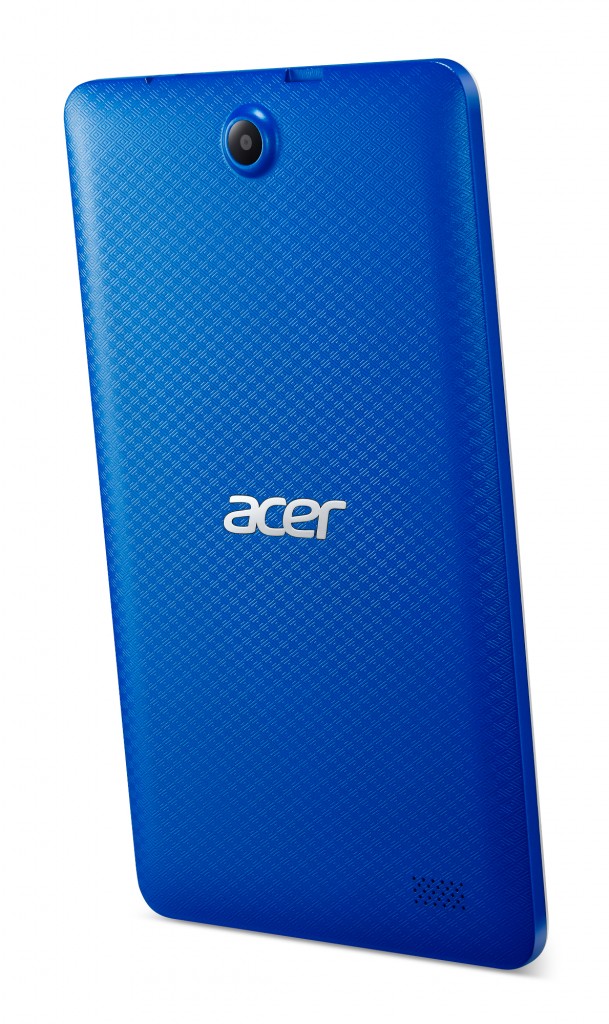 The Acer Iconia One 8 is a tablet aimed towards keeping everyone in the family happy; from mom and dad, to the little ones running around the house. The spec-line for Acer’s Iconia One 8 isn’t earth-shattering, but once you see what you get, and see the price, you’ll want to think twice about it.

In addition to the great battery life, and Micro-SD card support, Acer is shipping the Iconia One 8 with “Kids Center”. Kids Center is where those parents out there will go to keep their young ones occupied versus getting into everything they can. Featuring a child-friendly interface, and pre-screened content for children, the kids will feel right at home.

Additionally with Kids Center, there are a plethora of parental control features that will allow for everything to be locked down on the Iconia One 8. This is a pretty great feature so that your children don’t wander around on your tablet, and end up somewhere they don’t belong.

But why let the kids have all the fun? Acer hasn’t forgotten about those times where you want to come home from a long days work and catch up on the news or play your favorite game for a bit. Acer has added a few features that put the Iconia One 8 at the top of the budget tablet list, and help make your day to day life a bit easier.

The Acer Iconia One 8 will be heading to North America next month with a starting price of only $99.99. Seems like one heck of a deal for a budget tablet, and another welcome addition to the “race to the bottom” for great budget devices. Drop us a line below and let us know what you think about the latest device to come from Acer.