Acer is out of the smartphone game from a time now, but it seems they are planning to come back with a blast. Today, we got some details about two Acer Android powered phones, and both are packing some good goodies under the hood. Lets talk about the Acer V360 first: it will be running on Jelly Bean a.k.a Android 4.1,  a 4.5 inch qHD (960 x 540) display, 1-GHz Dual Core processor, 5MP rear camera with VGA front-facing camera for video chatting. It will come in two colors and will cost around $300, and right now, the release date and release market is unknown at the moment. 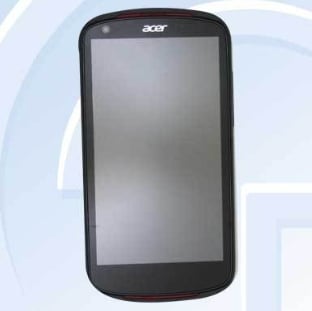 The second device is Acer V350, and this one is surprisingly better in specs. It was spotted at GLBenchmark, and mostly devices show up their before being officially announced. What we know right now is that it is running on a dual-core Snapdragon S4 MSM8960 chip clocked at 1.5GHz, a display with resolution of 1280 by 720 pixels, though the size of it is unknown. And the good news is that it is running on Android 4.1.2. 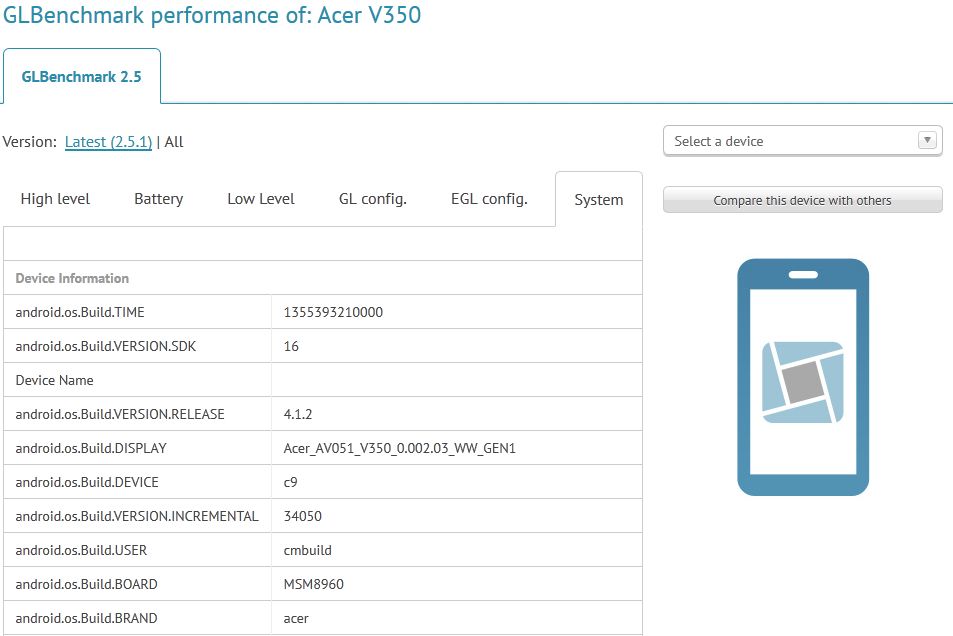 That is all we know about these two device. The only guess I can make right now is that Acer will probably launch it at the CES 2013 next month in Las Vegas. So, are you looking forward to them?