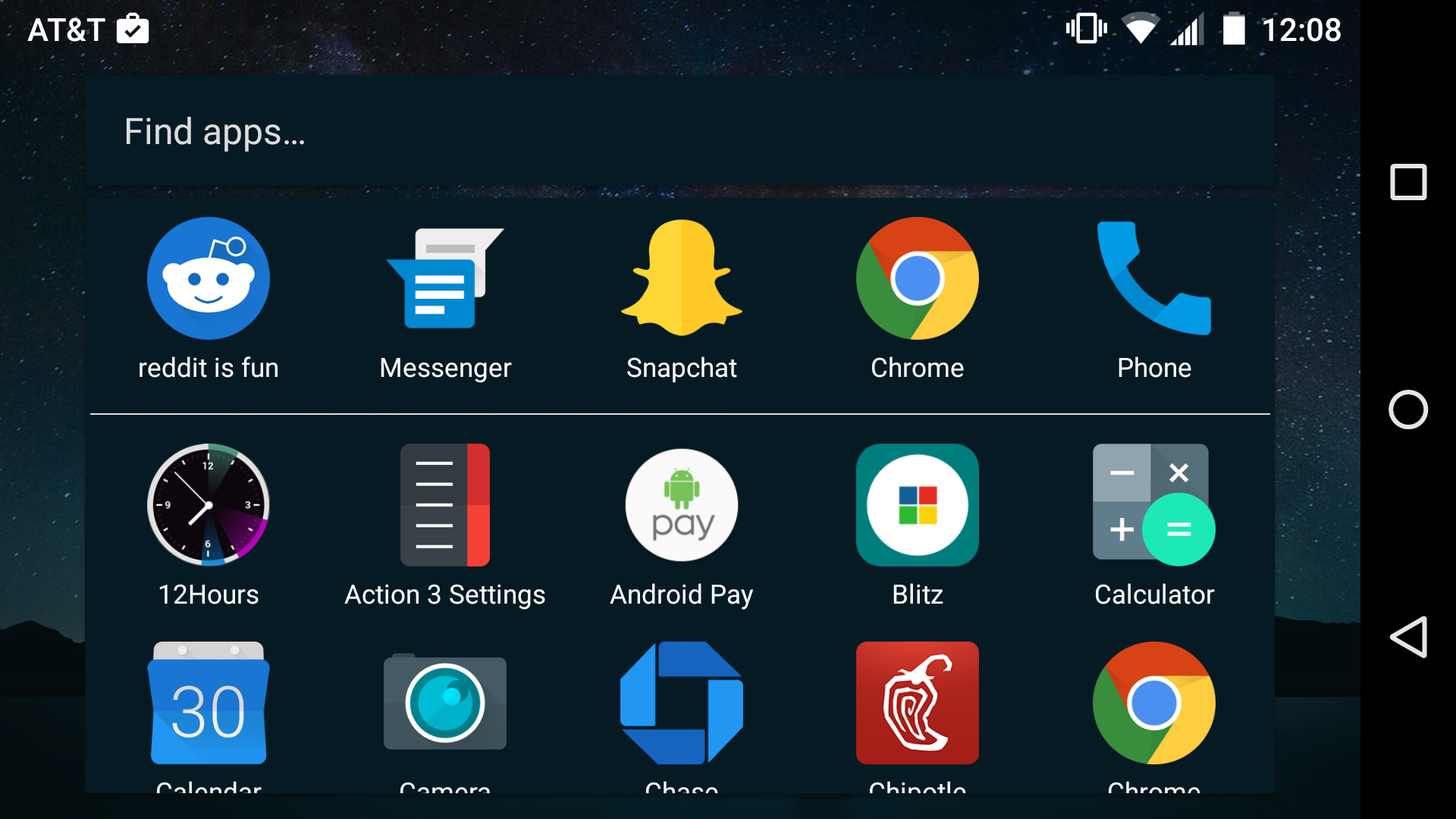 Action Launcher 3, the homescreen launcher based on material design has been updated once again with Quickfind in the new app drawer, similar to Google Now Launcher.

The new default app drawer for Action Launcher scrolls vertically with the Quickfind bar at the top, and most used apps right beneath that followed by the rest of your apps. As you’re typing for the desired app, tapping enter or go on your keyboard will launch the first app in line.

The Google search bar is also updated to Google’s new logo and gives you the option of coloring the mic, like in the Google Now Launcher.

The update also brings a total of 12 animations for switching desktop screens, bringing more customization to this launcher. As usual, this update fixes performance issues and memory leaks, reducing the issues of launcher redraws and slowdowns.