Everyone loves Nova Launcher and tends to forget that there are other, viable, options available on the Play Store. One such option is Action Launcher 3 from the well-known developer, Chris Lacy.

On Friday, Lacy pushed a HUGE update to Action Launcher, which provided a rather long list of changes and feature additions. In addition to these changes Lacy has also removed the “3” from the name while bringing an all-new icon for Action Launcher. 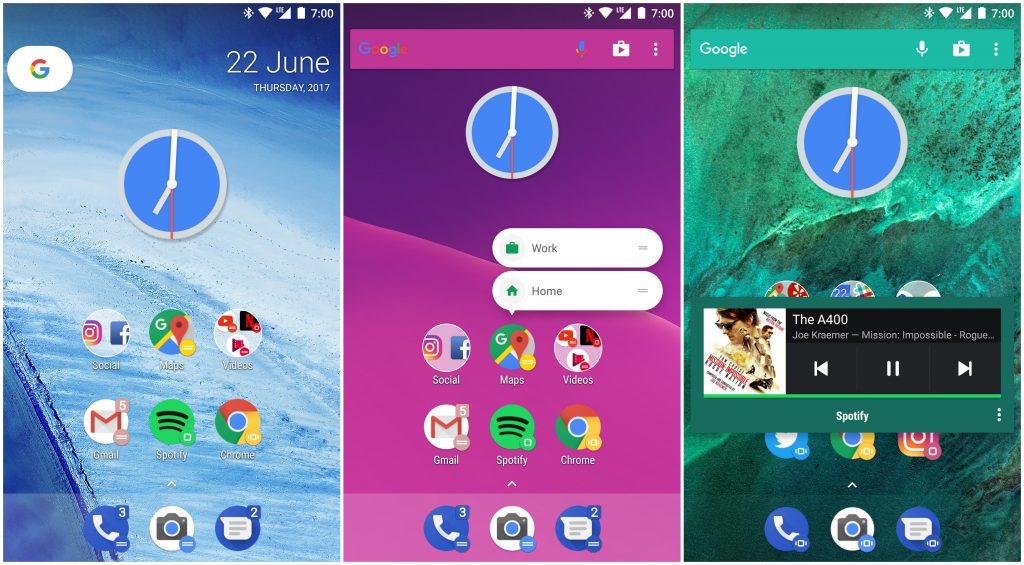 Other than the design changes that have been made to the launcher itself, Lacy has added a new Clock widget. The reason that this new clock widget is so special is that the clock now features an animated second hand. The seconds ticker will move around the clock, regardless of whether you use a Clock widget or have the application on your homescreen.

If you’re interested in learning more about this latest update, hit the links below and give the new update a chance to take over your homescreen. If you’re already using the new Action Launcher, let us know what you think about the changes in the comments below.