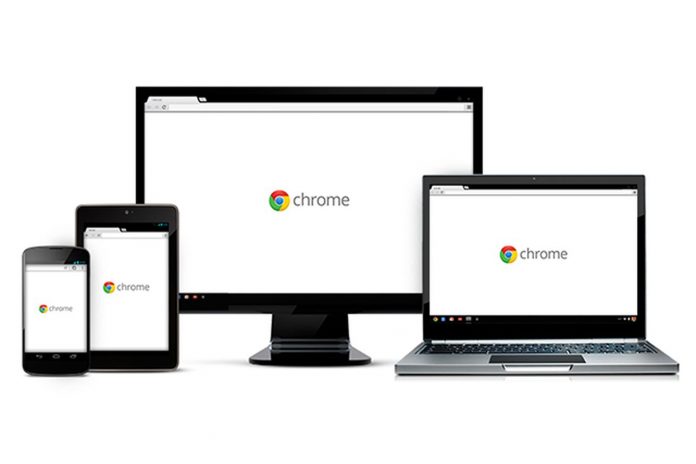 The Wall Street Journal has reported on the possibility of Google introducing an ad-blocking feature for their Chrome browser for both mobile and desktop platforms.

This is an interesting one as Google itself is predominately a form of advertising company and on top of that they already pay for the services of Adblock Plus enrolling onto its “Acceptable Ads” program. 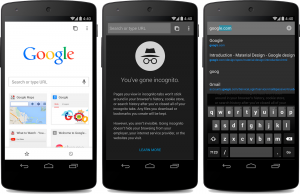 It’s been hinted that Chrome’s in-built ad blocking will seek out bad advertisements as designated via the Coalition for Better Ads. It’s also looking like the feature is going to be active by default so you won’t need to go delving into the settings and messing around.

Autoplaying sound and video ads, pop-ups and those super annoying ones that take over your whole screen are the ones Chrome will look to be targeting.

I always get really nervous and feel somewhat violated when I’m innocently surfing or shopping and I get bombarded with recommendations of things I may have glanced at once or twice throughout the week.

Then there is the other side of the ads that pop up – u’no the ones….the ones telling me my teeth are not white enough, or that I’m too fat, don’t smell fresh enough, need to dye my hair…I could go on, but I won’t.

However there was ONE particular ad that popped up, now, how can I put this? Have you ever been in a situation where someone gives you a compliment and it makes you happy and then slowly the realization creeps in that maybe it wasn’t a compliment, maybe a backhanded compliment at best and leaves you wanting to just watch a movie alone and eat a whole box pop tarts??!! Well that happened to me and had such an effect I even felt the need to screenshot it. I am a bearded man, and I wear my beard with pride. Somehow the internet is aware of my bearded deposition and obviously felt this particular piece of apparel would be a great thing to recommend me spending my hard earned cash on.         (Drum Roll Please) 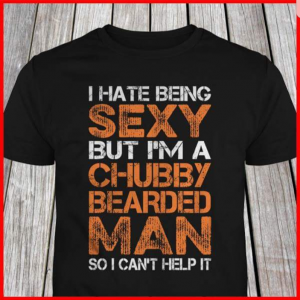 Now, it may not seem all that bad to you but whoever decided that I would wear a top saying I am CHUBBY regardless of whether I have a beard or not and I don’t care if it also says I am SEXY ; I certainly don’t feel sexy now I’ve been called chubby.

Anyway I digress so, I apologize.

Google could announce that this is rolling out any time in the next few weeks, but it is also not actually confirmed that it’s even going to be happening.

So, will it be a good thing? We certainly feel the web would be a much more stress free environment in some cases but on the other hand, we fail to see how any form of code can decide what is good for one person isn’t for another.