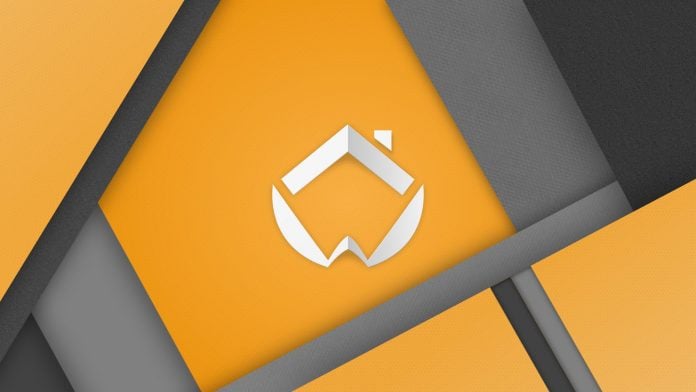 ADW, the OG of Android custom launchers has made a comeback after almost 5 years. It turns out that work on 2.0 was started awhile ago, in the form of an alpha testing stage, but it was never finished. Even though 3 years for an Alpha stage is a little much, its back and beta than ever.
I’m not gonna go through the whole feature set now, but the whole app has been rebuilt from the ground up with things such as:

Its understandable that you’ve probably moved on from ADW and now use Action or Nova, but this will definitely be a walk down memory lane for some Android users who’ve been with the platform for a while. It seems like just yesterday that ADW was introduced as the default launcher for CyanogenMod v2 and later replaced by trebuchet in v9
You can opt-in to the beta here. The pro version is $3.99 and is available through an in-app purchase. I’ll go more in-depth on the feature set in my review of the app, but you can view screenshots of it below


What do you think about ADW making a comeback? Let us know in the comments
Advertisements
Note: Select outbound links may include affiliate tracking codes and AndroidGuys may receive compensation for purchases. Read our policy.

How To: Make Yourself a Crumply, Sketchy Home Screen