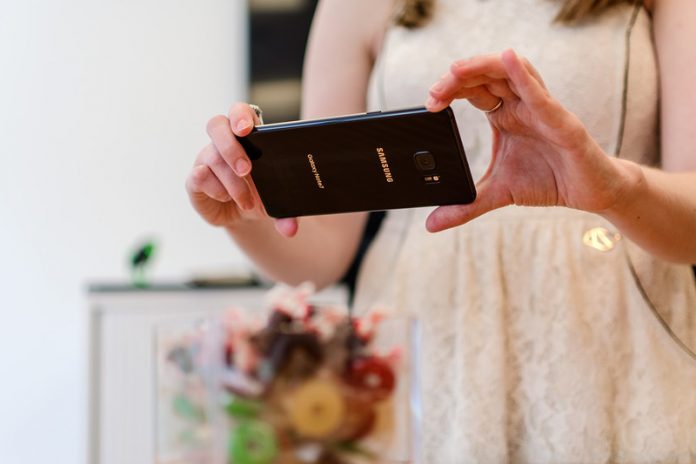 Now a new report coming out of the The Investor reveals that Samsung has launched a new team dedicated to product quality control. President and former production chief at the shipbuilder Samsung Heavy Industries has been appointed head of the team which will be under direct supervision of the company’s three co-CEOs. 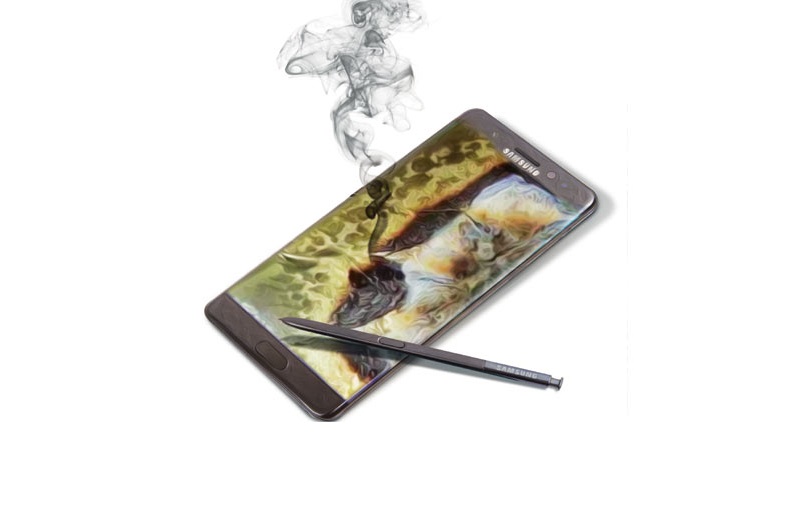 In January, Samsung revealed the results of its official investigation into what caused the Galaxy Note7 to overheat and eventually catch on fire. As it turns out, the batteries were to blame.

On the same occasion, the Korean tech giant also announced it has installed new protocols like “multi-layer safety measures” and the “8-Point Battery Safety Check”. On top of that, the company has assembled a so-called Battery Advisory Group – a board formed by external advisers, academic and research experts. 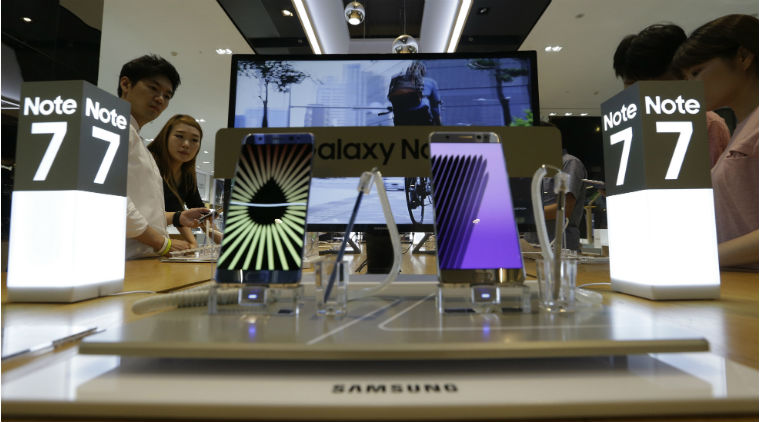 These safety measures and new product quality control team will be in place in order to prevent a product like the Galaxy Note7 ever getting released into the world again.

Samsung is expected to launch its next-gen flagship, the Galaxy S8 on March 29 and the stakes are quite high. With the new device, the Korean tech giant hopes to win back the trust of disinherited Galaxy Note7 fans and not only.

Samsung’s reputation in the US took a major blow due to the Note7 affair, but the company hopes the Galaxy S8 will be able to redeem its sins.