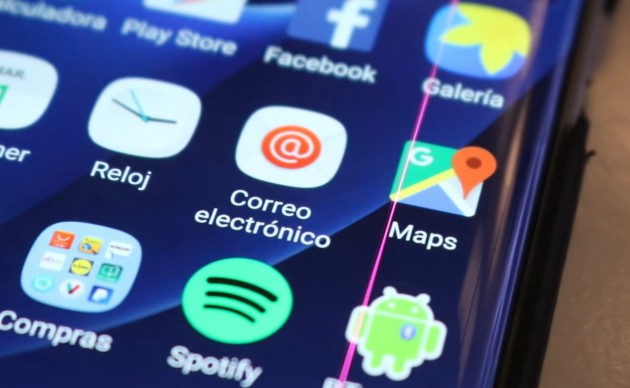 Samsung has barely concluded the nasty Galaxy Note7 chapter and already another issue has reared its ugly head.

This time the device affected is the Galaxy S7 edge – one of Samsung’s two remaining flagship models in 2016. It seems that users from all over the globe are reporting the presence of a vertical pink line that showed up on phones’ displays.

Galaxy S7 edge owners have been complaining of the issue ever since summer 2016 on a lot of forums including the official Samsung Community one, Reddit, AT&T, Verizon, O2 or Vodafone.

On the Samsung Community forum, the issue has been flagged as “Solved”. Here’s what the moderator advises affected owners to do (dated 11/04/2016): 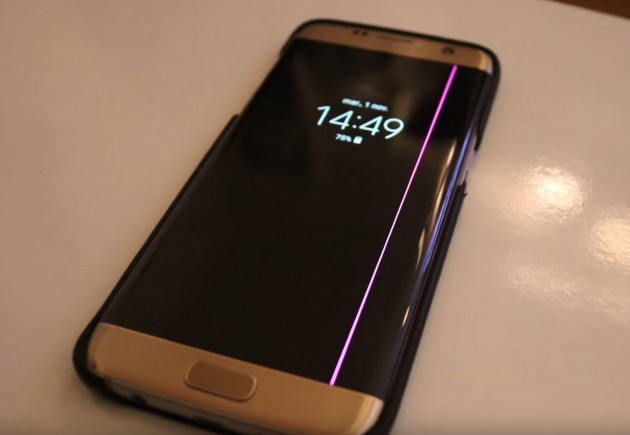 However, Samsung hasn’t officially acknowledged the issue which seems to have to do with hardware and not software. So currently, getting a Galaxy S7 edge affected by a pink line fixed is quite a gamble, as it will ultimately fall on the technician to determine whether the reparation should be done under warranty or not.

According to one user on the forums:

“Unfortunately this is a hardware related problem so doing to the factory reset and trying to clear the cache will not help. The problem is in the LED screen itself and will need to be replaced. More specifically it is the vertical line driver that has failed. (I cannot 100% say with certainty that this is the case without physically inspecting the device, but every time I have seen this in the past that was the cause.)”

Given how widespread the problem seems to be, we expect Samsung will issue an official statement. Hopefully. 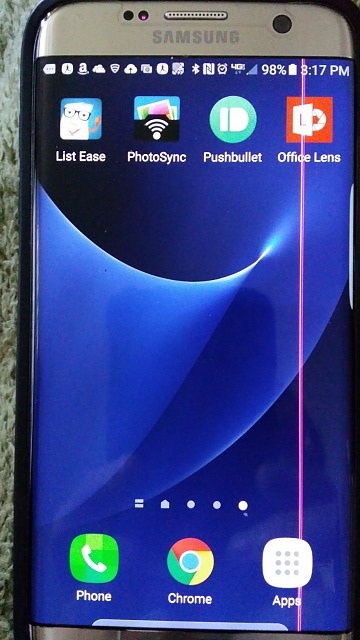 While we wait on that, some folks have suggested a couple of workaround. The first one has you:

The other solution would be to try and press on the top of the screen near the Samsung logo and see if that makes the line go away. 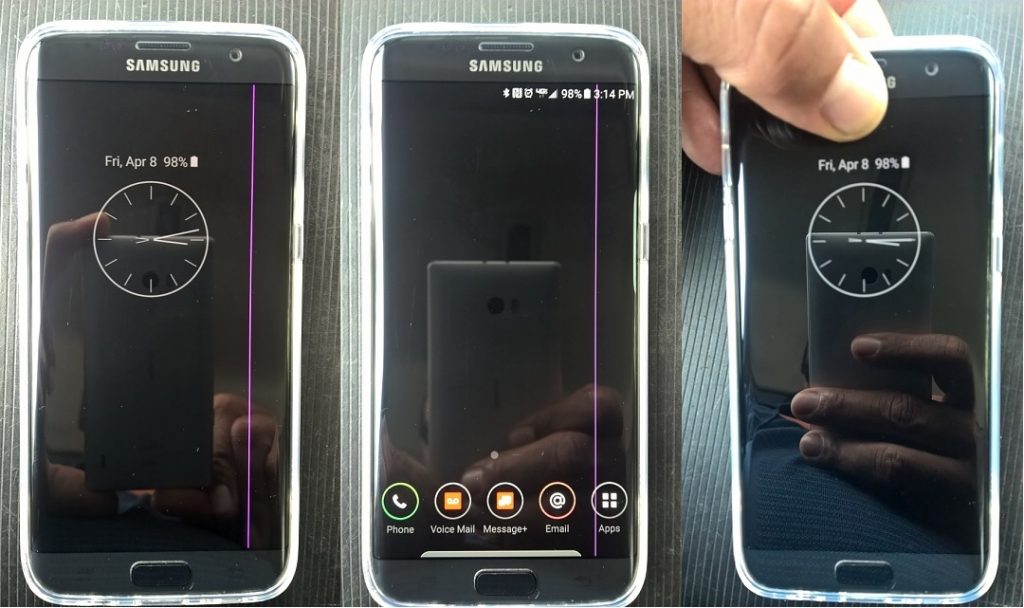 These are not permanent fixes, so if you too are experiencing the problem keep an eye on the official Samsung forum to see whether the Korean tech giant makes an announcement. Or you could try sending it for evaluation. Hopefully you’ll be able to get it fix under warranty. Some users have succeeded in getting a replacement Galaxy S7 edge like this guy on Reddit.