As we get out of summer and head into the autumn season we’re at an important time of the year. Specifically, a number of key smartphones have recently launched and customers have quite a selection to choose from.

Picking the right device isn’t exactly easy, especially when most of today’s phones can be had across multiple carriers. Some of us try as hard as we can to future-proof ourselves and stay ahead of the curve with high-end models. Others, care less about tomorrow and just want a kick-ass handset, no matter the price.

We here at AndroidGuys like to think there is some crossover between those two categories, particularly among the upper echelon of Android smartphones. Sometimes you can actually end up with something that lasts for years and doesn’t break the bank in the process. In other words, cost isn’t indicative of experience.

We conducted an internal poll among the team, anonymously collecting our choices for the top smartphones of September. The criteria was simple: pick the best, and second-best phone you can purchase today. With more than a dozen of us chiming in – some are self-admitted brand loyalists – we reached a pretty clear consensus.

Here are those results, with some details as to why they were selected. In short, these are the three best Android phones you can buy today. 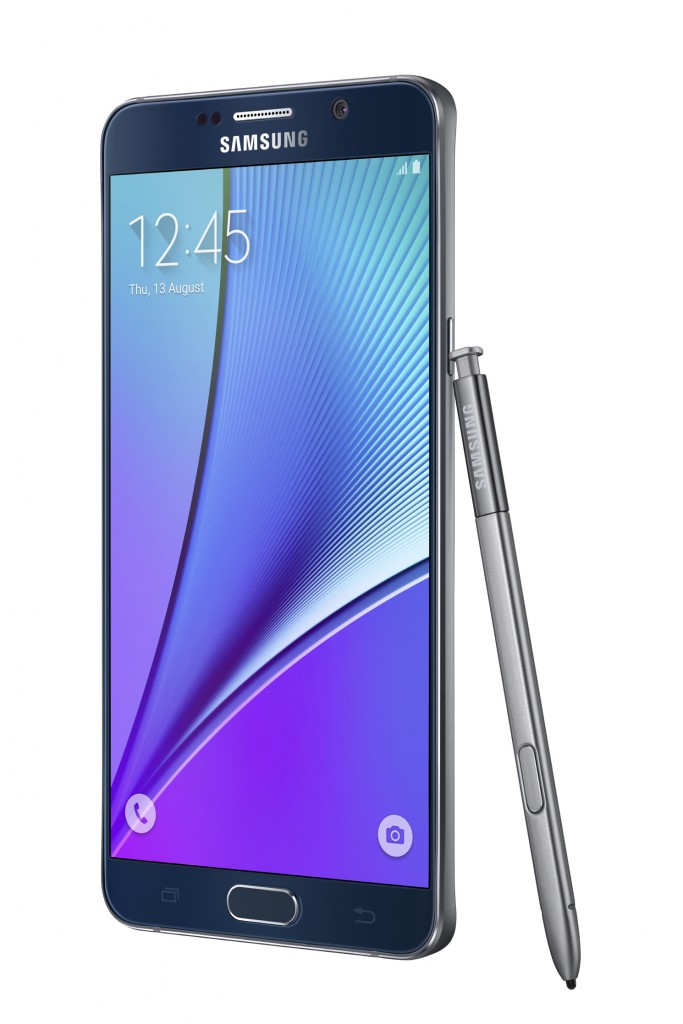 Nearly every single one of us picked the Samsung Galaxy Note 5 as the best or second-best phone on the market. Why? It’s gorgeous, sleek, and features some incredible specifications.

You’d have to see one of these in person to really appreciate the beauty in the design. Throw in a killer display, wireless charging, a smarter stylus, and the latest version of Android, and you have one attractive smartphone.

You can pick one of these up from just about any wireless carrier around, however, it doesn’t come cheaply. We’d like to see the price drop just a smidge but we were on board anyhow. If you’re looking to score a top phone this coming holiday season, keep your eyes peeled for some discounts and promotions.

How can you argue with a phone that has this much hardware with a price that’s almost half that of other top flagships? Even when compared to the aforementioned Galaxy Note 5, it comes out on top in some areas – if only on paper.

The 21-megapixel rear camera is the best Motorola has offered in a phone thus far. The nearly stock Android experience ensures quick updates and a bloat-free software package. The level of customization and configuration through MotoMaker is unparalleled. Are you picking up what we’re putting down, here? You won’t find this much bang, or support, for the buck from a top-tier brand such as Motorola. The Motorola Moto X Pure Edition should be considered for your next phone.

As an almost identical counterpart to the Samsung Galaxy Note 5, this one trades out the stylus in favor of two edge-displays that wrap and taper.

Not only does this screen look and feel incredibly awesome, it adds extra capabilities in the process. Want an at-a-glance view of time, messages, or other notifications? You’ll find that here. Want quick access to contacts without having to create shortcuts or icons? Bingo.

The Samsung Galaxy S6 Edge+ is virtually swappable for first place and almost beat out the Motorola for second place. As a testament to the two Samsung models here, our team has a few staffers who tend to judge its brand harshly.

Other smartphones placing high on our chart this month include the Nexus 6, LG G4, and OnePlus 2.

What phone do you have your eye on? Is it one of these or is there something else you’re considering? We’d love to hear from you in the comments below, so please take a moment to share your opinion.