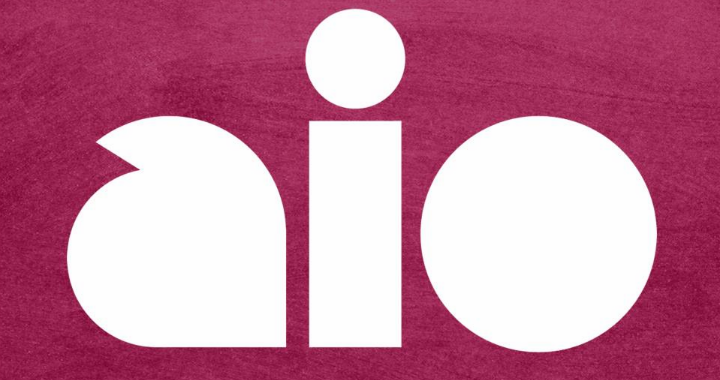 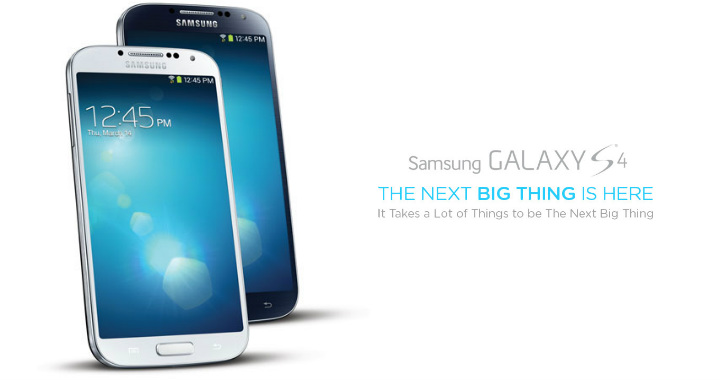 Aio Wireless, the pre-paid child of AT&T, launched its new service in May and is now offering the Samsung Galaxy S4 for $579.99, with no contract!  Compare that to T-Mobile‘s $603.99 at it sounds like a pretty decent deal.

Now, we all know about the non-stop bickering between AT&T and T-Mobile, which is likely to not let up anytime soon, but its looks as if AT&T is competing directly with T-Mobile’s “Uncarrier” approach by offering cheaper rates and a cheaper flagship phone.

I am a proud owner of a T-Mobile S4 and I’ve enjoyed their service and rates, but Aio (AT&T) could be on to something in order to provide an alternative to the “Uncarrier”.