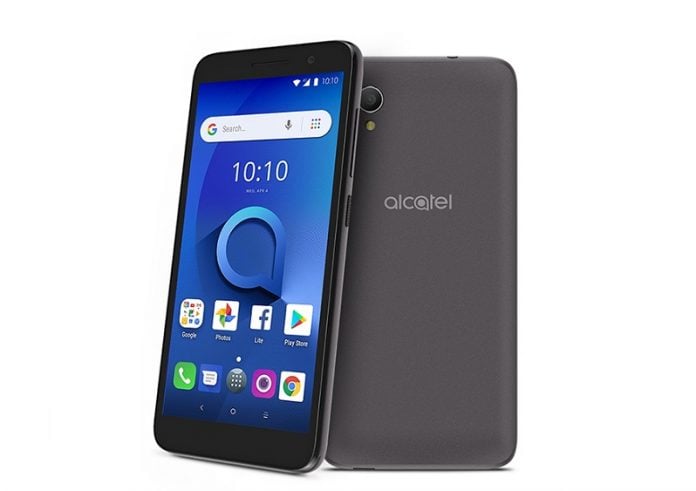 At MWC 2018 back in February, Alcatel announced it will be joining Google’s Android Go program with a device of its own. The phone called Alcatel 1X landed on the US market a few months afterwards with a $99 price tag attached to it.

And now Alcatel has unleashed a second Android Go smartphone, that’s even more budget than the previous. It’s called the Alcatel 1 and it’s currently available for purchase for $79.99 on Amazon.

In case you don’t already know, Android Go is Google’s lightweight mobile platform that aims to run on lower system specifications than usual. It’s aimed at devices with poor processors that have small amounts of RAM on board.

So obviously the Alcatel 1 comes with really basic specs. Nevertheless, it features a modern 5-inch display with 18:9 aspect ratio, but with inferior 480 x 960 pixels. In comparison, the Alcatel 1X has a slightly larger 5.3-inch to offer.

Other than that, the handset is powered by a quad-core MediaTek MT6739 processor that’s backed up by 1GB of RAM and 8GB of storage. Fortunately, there’s also a microSD card slot on board which can be used to enhance memory up to 32GB. 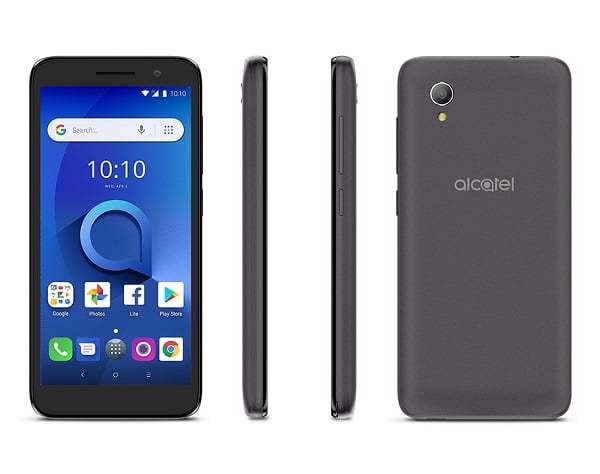 Alcatel is also throwing in two 5-megapixel cameras, one on the back and one on the front. On top of that, you’ll find a 3.5mm headphone jack on board and a 2,000 mAh battery. According to the company, it can sustain up to 12 hours of talk time on 3G. 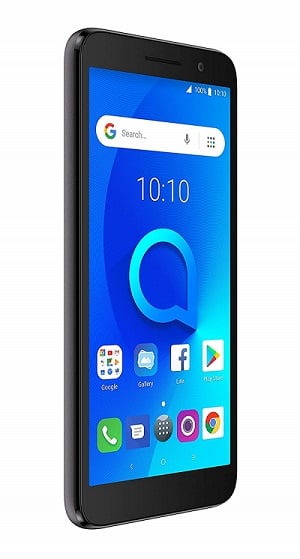 The Alcatel 1 is sold unlocked and is compatible with GSM carriers like T-Mobile and AT&T. The device also comes with a US warranty. We should also note that even though the phone can be ordered right away, it might not ship immediately.

Anyway, if you’re on the market for a super affordable handset, the Alcatel 1 might be exactly what you need.