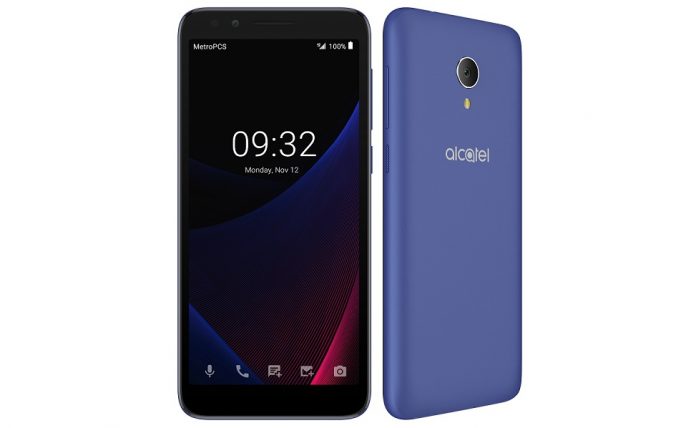 Looking for a new smartphone this winter, but you’re on a tight budget? Well, then you might be interested to know that the new Alcatel 1X Evolve was just announced at Metro by T-Mobile.

The smartphone will go on sale on December 10, but pricing details will be made available later. Although, we can tell you it’s going to be wallet-friendly.

The new Alcatel 1X Evolve features a premium design with elegant soft suede fit and finish that feels quite premium. But as you’d expect, specs are on the lower side of the spectrum.

TCL launches a new affordable Alcatel phone in the US

The phone takes advantage of a decent 1.1GHz quad-core MediaTek MT6739WM processor under the hood. And working in concert with 2GB of RAM and 16GB of internal storage, the chipset is quite capable of keeping up with your daily demands. There’s also a microSD card slot for memory expansion up to 32GB, for those who need more memory. 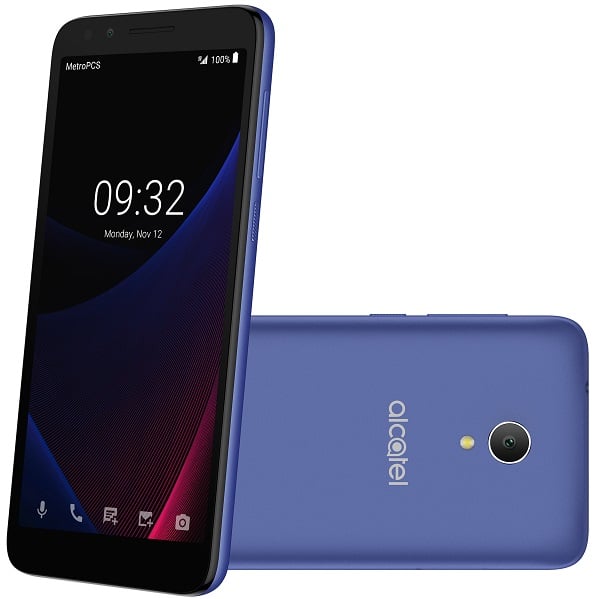 In the photography department, the Alcatel 1X Evolve comes boasting an 8MP main camera with LED flash, and a 5MP selfie snapper with LCD screen flash. The main camera can also shoot 1080p video at 30fps.

The device runs Android 8.1 Oreo out of the box and might get Android Pie at some point in the future. Moreover, the new offering features 4G LTE with 600MHz support for expanded LTE coverage.

So if you’re looking for a smartphone that won’t break the bank this holiday season, the Alcatel 1X Evolve might be a great fit for you. It could even make for a great gift. Remember, the phone goes on sale on December 10, so next week.