Alcatel this weekend introduced the 3 Series of smartphone ahead of Mobile World Congress. Launching as three models at the start, the line adopts the increasingly popular 18:9 aspect ratio for displays.

The trio each come with a handful of shared specifications including 5-megapixel front-facing camera with LED flash, 3,000mAh batteries, and microUSB ports. Moreover, they each have 2.5D curved glass atop of the displays.

Let’s take a look at some of the differences between the three 3 phones. 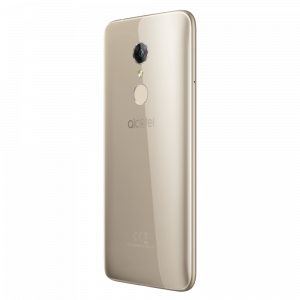 The smallest of the new line, this one has a quad-core MediaTek processor at 1.28GHz with 2GB RAM and 16GB internal storage. The rear camera is a 13-megapixel sensor with EIS and HDR. Available in Spectrum Black, Spectrum Blue and Spectrum Gold , the Alcatel 3 runs Android 8 Oreo. 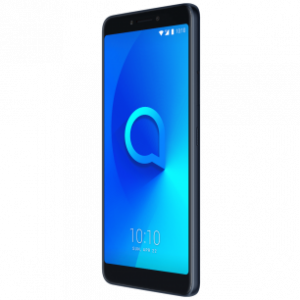 The largest of the three phones, it has a quad-core MediaTek processor at a faster 1.45GHz with 2GB of RAM. Storage options include 16GB and 32GB.

Alcatel/TCL advises the 3 Series will be sold in select markets starting in April with pricing of around $150 to $225. It’s not immediately clear whether the US will see any of these variations.