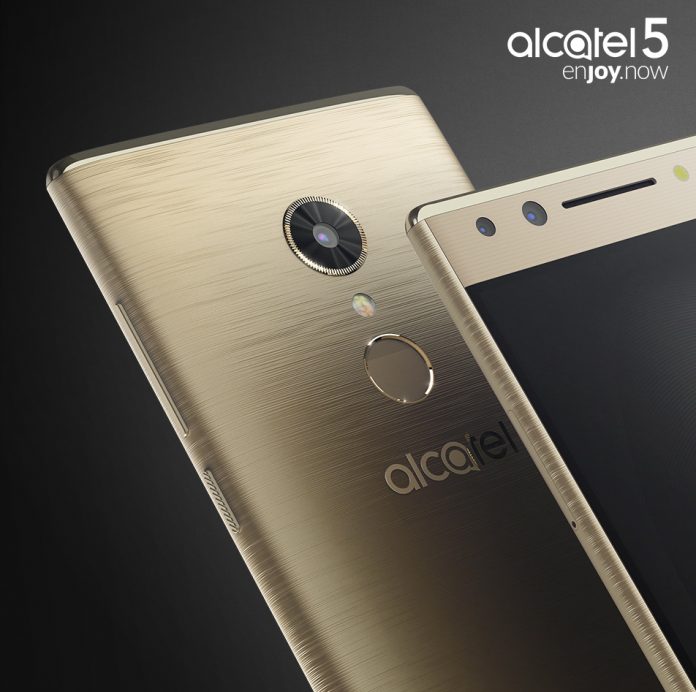 TCL on Saturday introduced its Alcatel 5 Series of smartphone, positioning it towards “everyday lifestyle” users. As an “affordable flagship”, it runs Android 7.0 Nougat and promises solid bang for the buck.

The Alcatel 5 will feature a brushed metallic unibody design and includes a 5.7-inch display with HD+ (1,440 x 720 pixel) resolution. It, too, joins the other Alcatel models from Mobile World Congress 2018 with the 18:9 aspect ratio.

The 1.5GHz quad-core MediaTek processor is bolstered by 2GB RM and 16GB internal storage. A variation will be offered with 3GB RAM and 32GB capacity. Both versions will include a microSD expansion card slot for up to 32GB of additional room and feature a 3,000mAh battery.

The front-facing camera setup is a dual configuration with 13-megapixel and 5-megapixel sensors. They, too, have a few tricks up their sleeves, including wide-angle, face beautification, face recognition, and video stories. The Face Key can be used to unlock your phone; Alcatel said it takes less than half of one second to recognize.

In an interesting bit of customization, the fingerprint reader can be tailored to take different actions depending on which finger unlocks the phone. Use the right index finger, for instance, to launch into Facebook while the left index could open the camera.

The Alcatel 5 is now available in select markets in Metallic Black and Metallic Gold for 229,99EUR. It’s unknown whether a US variant will be offered at a later date. 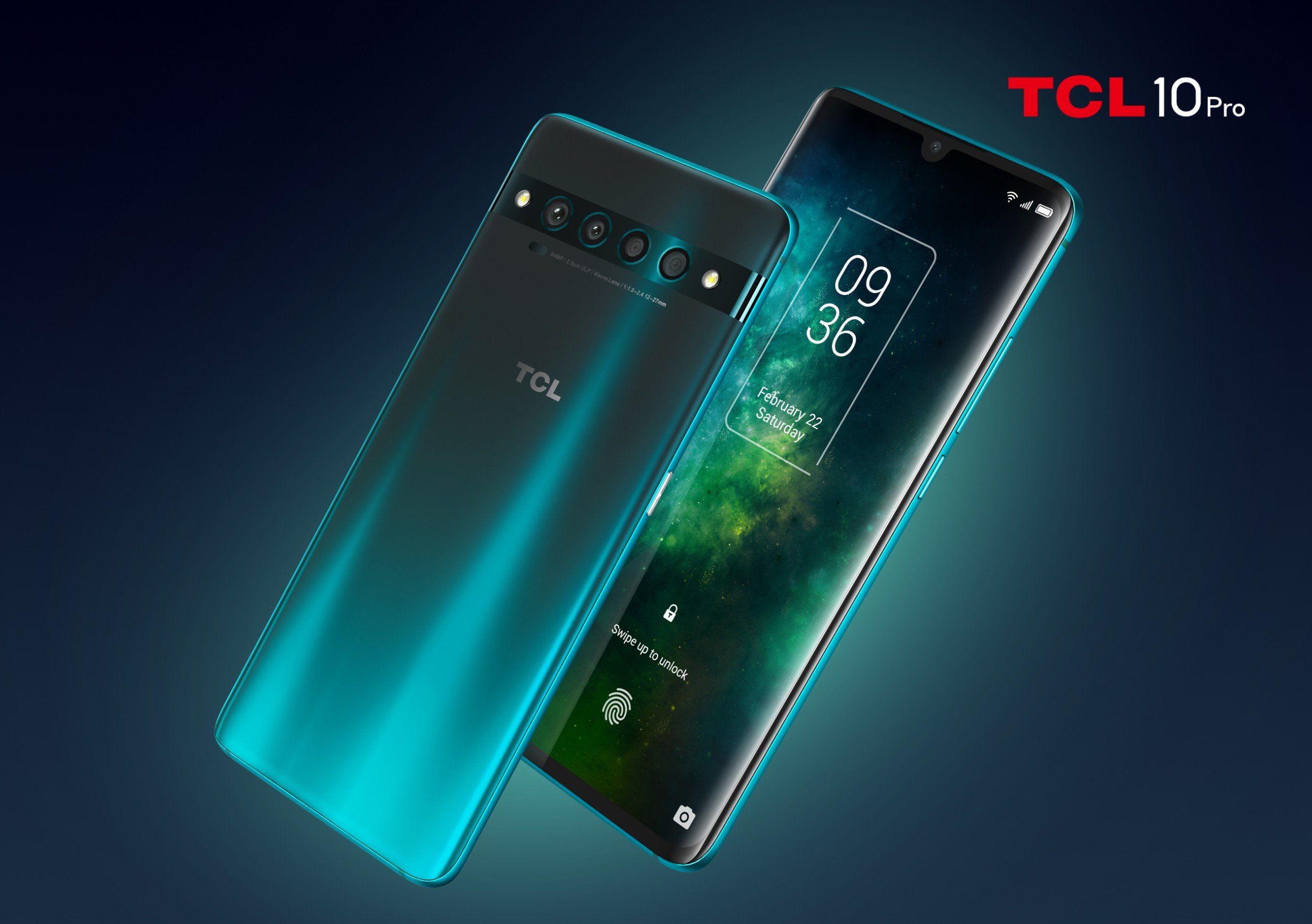