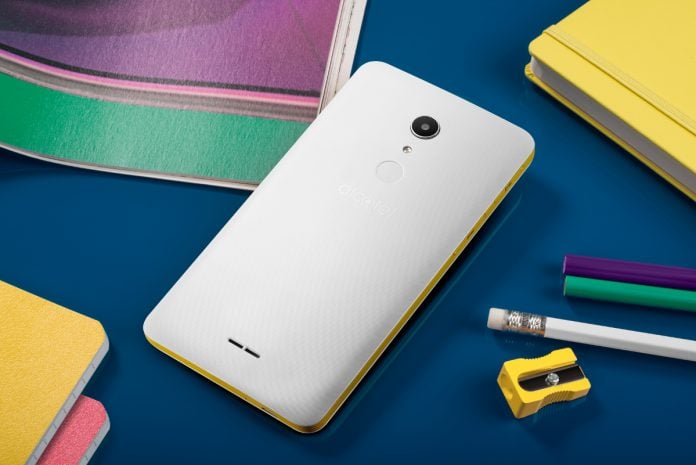 Yesterday, Chinese company TCL talked a bit about its future business model and publicized the fact that its portfolio includes the BlackBerry and Alcatel brands.

Alcatel is mostly known for its affordable devices and at CES 2017, the company also had a new product to show us – the ginormous Alcatel A3 XL phablet. 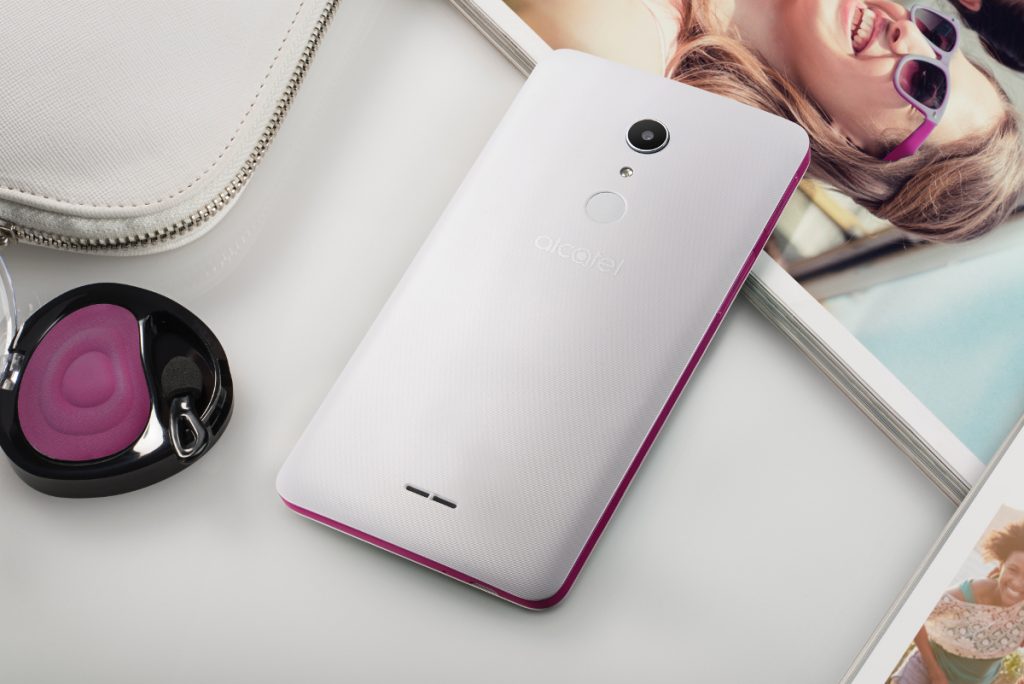 If you love talking on huge phones, then you’re going to love the new Alcatel A3 XL and it’s 6-inch display. However, spec wise the device isn’t too interesting. It’s biggest selling point might be that it’s running Android 7.0 Nougat out of the box. Apart from that, expect really low-end specifications.

We have to give it to Alcatel, the A3 XL’s promo shots are quite gorgeous but misleading. So instead of turning out to be an awesome phablet, the A3 XL proves to be quite a boring device. 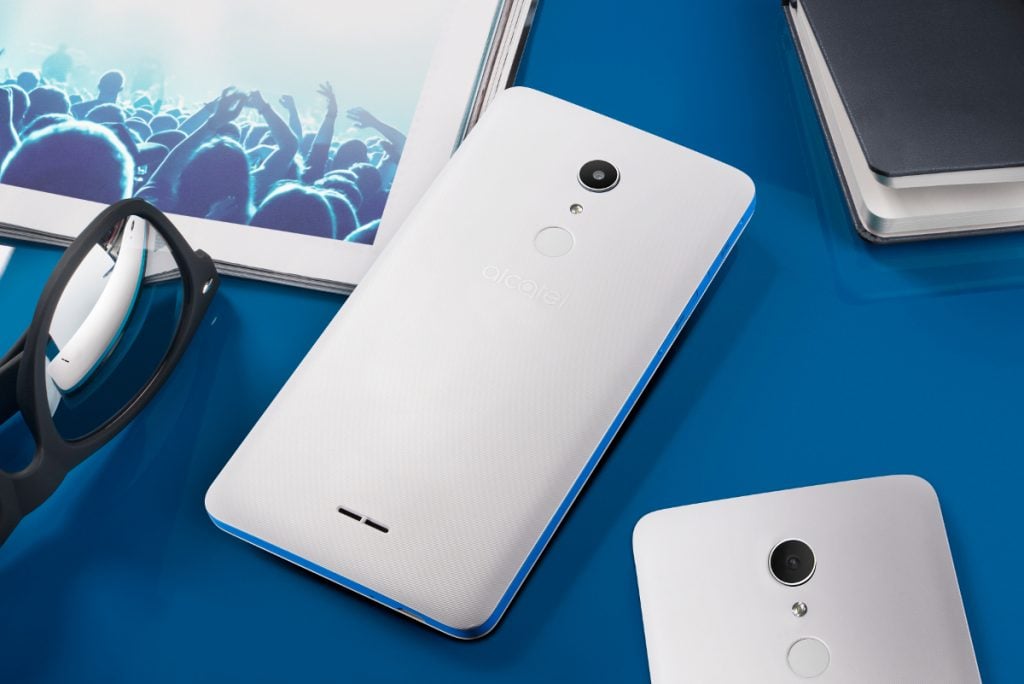 On the inside sits a MediaTek MT8735B quad-core chip clocked at 1.1GHz working hand in hand with a flimsy 1GB of RAM and 8GB of internal storage. In the photography department, we have a boring 8MP main camera capable of shooting 720p video at 30fps. As for the selfie snapper it’s of 5MP variety.  The phablet also has a fingerprint sensor located on the back.

The battery sustaining the huge device is a 3,000 mAh one, which might seem insufficient. However, keep in mind that the A3 XL features a low resolution and not a very demanding processor. Android 7.0 Nougat should also help preserve battery life.

Now the Alcatel A3 XL might have been announced in the States, but it will not be sold in the country. The phablet is aimed at developing markets such as Asia Pacific, Middle East, Africa and Latin America. It will make it out in Q1 2017 with an unspecified price-tag attached to it.