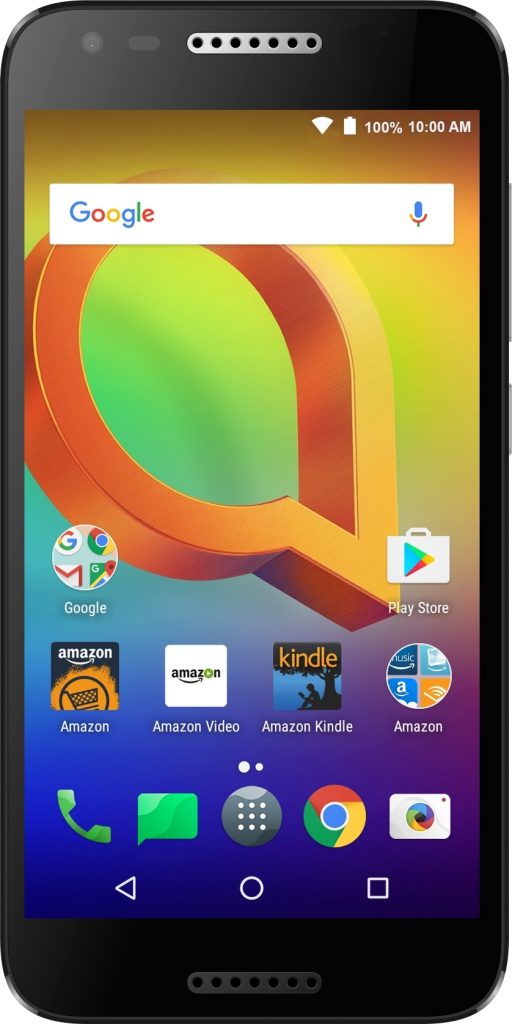 The Alcatel A30 is an budget phone with entry-level specs. The phone takes advantage of a metallic sliver frame and textured back. It boasts a 5-inch display with 1280 x 720 resolution and a quad-core Snapdragon 210 processor clocked at 1.1GHz. There’s also 2GB of RAM and 16GB of internal storage (expandable via miroSD cardslot up to 32GB) and a 2,460 mAh power box.

In the photo department, the Alcatel A30 takes advantage of an 8MP/5MP camera combo. At this moment the Alcatel A30 is one of the cheapest Android 7.0 Nougat available on the market. 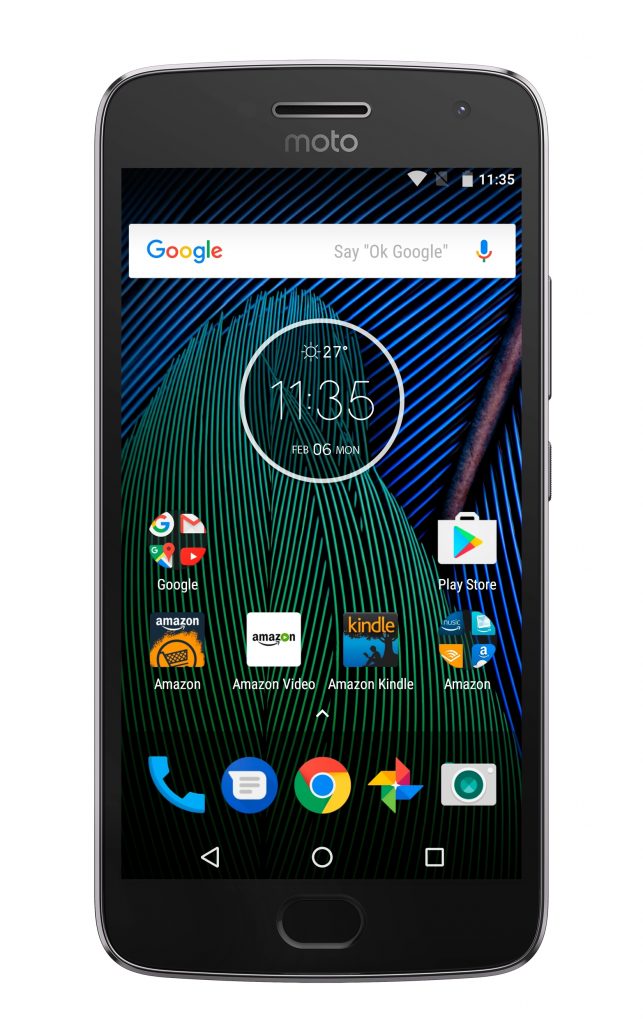 We’re more excited about the Moto G5 Plus announcement. The phone which was unveiled at MWC 2017 in Barcelona comes boasting a 5.2-inch display with 1920 x 1080 resolution and Snapdragon 625 processor clocked at 2GHz. It will be available in two versions – one with 2GB of RAM and 32GB of built-in storage and another with 4GB of RAM and 64GB internal storage. A microSD card slot is available to allow memory expansion up to 128GB.

The Moto G5 Plus has a 12MP dual pixel with dual LED flash main camera and a 5MP selfie snapper. It relies on a 3,000 mAh battery with TurboPower charging.

In case you’re not familiar with Amazon Prime, this is a service which allows users to enjoy exclusive access to movies, TV shows, ad-free music, Kindle books and unlimited photo storage. For a monthly fee of $10.99 subscribers can also purchase smartphones like the new Alcatel A30 and Moto G5 Plus at discounted prices.