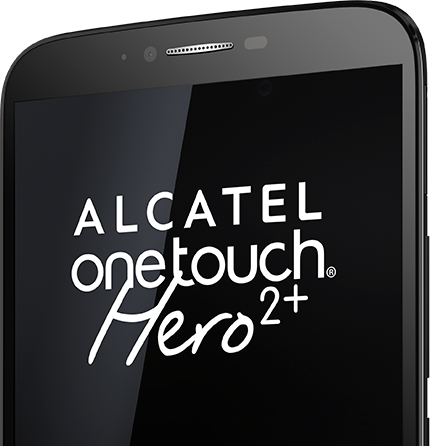 If you were anticipating that phablet collaboration between Alcatel and Cyanogen, it might be best to move on.  The OneTouch Hero 2+ was announced at Mobile World Congress back in February, to be a Hero 2 variant running Cyanogen OS.  But it seems that in the stretch of time to follow, both companies have come to an agreement not to move forward.

According to Android Central, Alcatel and Cyanogen have provided a statement, in which they have mutually decided to stop pursuing Hero 2+ venture because of the lack of a ‘clear Android 5.1 upgrade path’.  This could point to the looming Android M release later in the year.

[blockquote author=”According to Android Central”]ALCATEL ONETOUCH and Cyanogen, Inc. have made a mutual decision to forgo the release of the HERO 2+. At its announcement, the goal of bringing this device to market was to offer the most advanced hardware and software at an affordable price. The bar was set high and unfortunately the device does not have a clear Android 5.1 upgrade path. We therefore are committing to refocus our joint efforts on a next-generation product that can exceed the expectations of end users. Our teams remain dedicated to releasing an ALCATEL ONETOUCH device powered by Cyanogen OS, and are looking to share an update when we have more details to share.[/blockquote]

This is disappointing news for Cyanogen OS fans, especially if you’ve been liking what Alcatel has been doing lately.  I guess you’ll have to set your sights back on OnePlus.