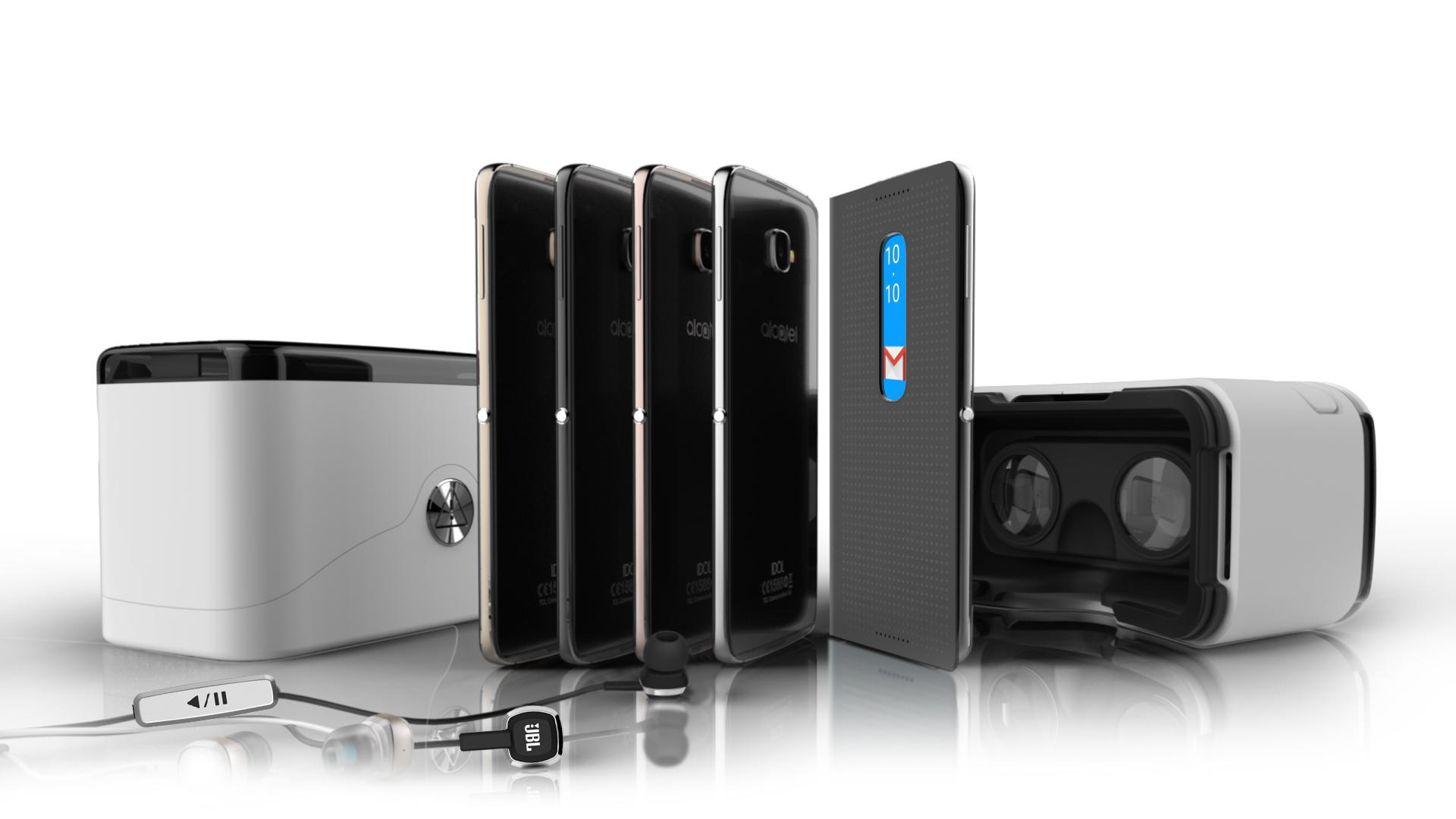 Last year, Alcatel (formerly Alcatel Onetouch) released the budget flagship IDOL 3 which became one of the best budget phones of 2015. This year, it looks like Alcatel is ready to do it again. The newly announced IDOL 4S and IDOL 4 smartphones improve upon their predecessor in every way imaginable.

While both the IDOL 4 and 4S are touted as Alcatel’s flagships this year, the IDOL 4S comes with the highest specs and presumably highest price tag. Taking a look at what we get with the 4S, and it’s easy to see how much it has improved from the IDOL 3 just a year ago.

When the IDOL 3 was released, it came in two different screen sizes (4.7″ and 5.5″) with two different spec sheets but the names remained the same. Thankfully, Alcatel remedied this problem by separating their two flagships by name instead of just size. The IDOL 4 is the upgrade to the 4.7″ version of the IDOL 3, and the updated spec sheet for it is just as nice as the IDOL 4S.

We are seeing welcome improvements in the IDOL 4 and 4S such as higher screen resolutions, more on-board storage, more RAM, faster processors, and increased camera resolutions compared to the IDOL 3 line, but we are also happy to see some of our favorite features make a return from last year. 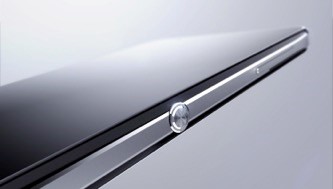 Most notably, the gimmick-turned-godsend Reversible UI will be included in the IDOL 4 and 4S. This feature would orient the entire UI depending on how the phone was being held which basically eliminated the possibility of taking your phone out of your pocket upside down. We originally viewed this as a gimmick, but after spending some time with the IDOL 3, we loved it and hoped it would be a feature implemented by more manufacturers.

This year’s IDOL line will be even more reversible than its predecessor with the speakers being able to augment themselves to provide the best sound experience no matter what way the phone is being held. The most interesting part of this feature is that the speakers will also be able to fire backwards when the phone is laid face down. No more muffled sound coming from these phones!

The Boom Key is this year’s standout change. It promises to provide custom features for activities such as taking pictures, listening to music, looking at videos, and even gaming, but we have yet to see if these features are even something we want. That being said, we would have never asked for a reversible UI before seeing it on the IDOL 3 so we will be withholding a final decision until we actually get to spend some time using the Boom Key Alcatel’s newest flagships. 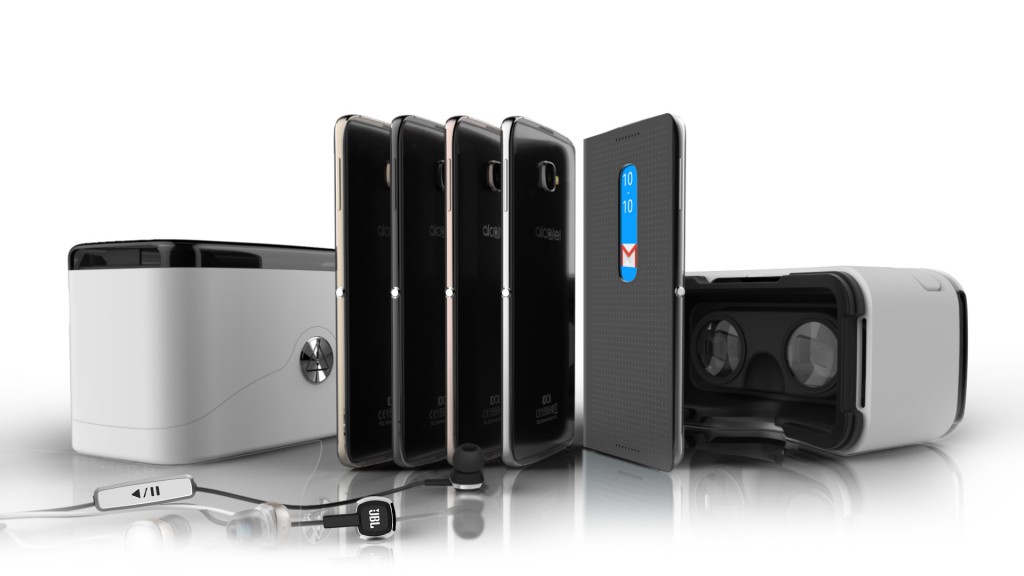 For those of you looking at the IDOL 4S, there will be a special surprise in the package the phone comes in. The IDOL 4S box will actually double as a virtual reality headset that you can use with the IDOL 4S. Combining the 2K display on the 4S with virtual reality should create an awesome experience.

What do you think of Alcatel’s new IDOL 4 and 4S? Are either making it onto your “Buy” list? Let us know down in the comments!