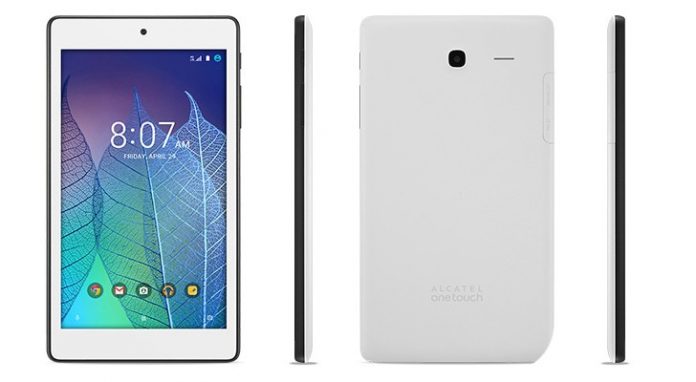 Just in case the saturated Android market doesn’t already have the ideal tablet for you, Alcatel has announced a new LTE budget-based tablet. The POP 7 can be bought at T-Mobile stores nationwide for $129.99.

The specs are, for the most part, identical to the non-LTE version. It fortunately comes with double the storage at 8GB, which is still a rather measly amount. It can however be expanded with a MicroSD card.